Although death is inevitable, it is yet one aspect of life that many wish doesn’t exist. They want to be with their loved ones forever.

That’s one wish Sbu Noah had at some point. But then death took his mother away from him earlier this year. The Joyous Celebration singer was devastated and had a hard time reconciling with that reality.

Sbu Noah had a great bond with his mother until her passing, and adjusting to the tragedy of her passing has not been easy for him.

In fact, his last post to was in March this year when he announced his mother’s death and thanked those who supported him throughout that difficult period.

A recent report by TimesLive indicated that Sbu Noah had a very difficult time facing the reality that he’ll no longer have his mother with him and had to undergo therapy at some point. 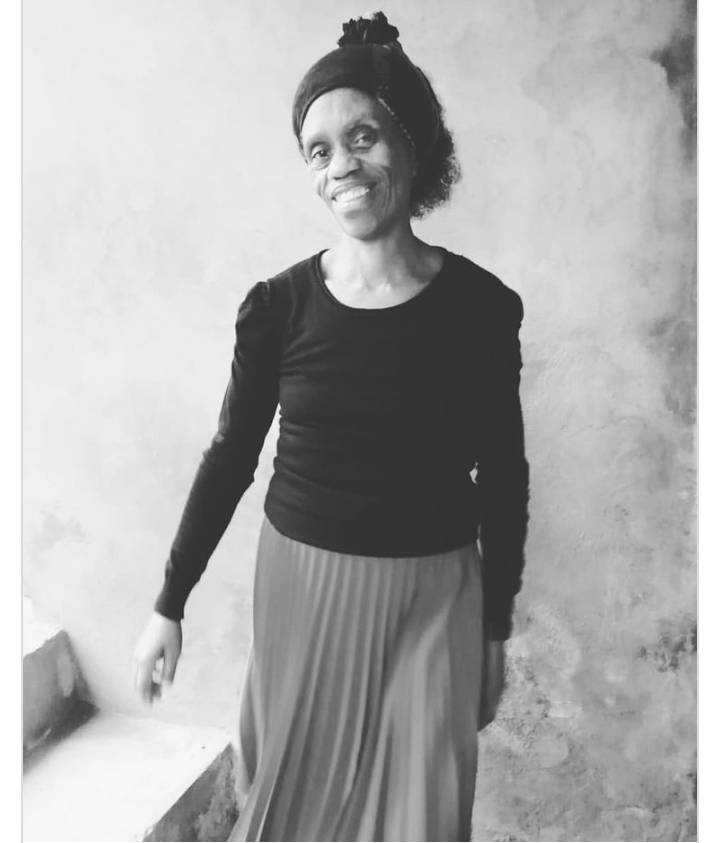 When fans realized the difficulties he’s facing adjusting to his mother’s death they thronged social media to wish him strength, as well as send him virtual hugs. Joyous Celebration, the group he has been associated with for a long time, was not left out.

Hopefully, in the coming days, he finds the healing and peace his spirit earnestly desires and needs.

Tags
Sbu Noah
John Israel A Send an email 20 November 2021
Back to top button
Close
We use cookies on our website to give you the most relevant experience by remembering your preferences and repeat visits. By clicking “Accept All”, you consent to the use of ALL the cookies. However, you may visit "Cookie Settings" to provide a controlled consent.
Cookie SettingsAccept All
Manage Privacy