The interest in etv’s Scandal!  Continues to rocket, with viewers of the telenovela sharing their thoughts about it after each episode.

While there were possibly several subjects of discussion in the most recent episode, Hlengiwe happens to be the star of most viewers’ discussions – well, that’s only in the sense that viewers have got a lot to say about her, from the negative to the positive.

While some viewers could only think about her house and how luxurious it is, some fans think she’s just a self-centered hypocrite.

But Hlengiwe has got her stans, and they think she’s just right in how she handles her relationships. Some viewers are even encouraging her to cheat every chance she gets because, well, Amo started it all, and to his ruin, he thinks her boring and assumes she wouldn’t cheat.

Well, Hlengiwe has other ideas, and because of her she executes them in Scandal!, dame viewers are beginning to push the narrative, “fear women.” Lol. You can check out some of the reactions below.

Not Hlengiwe leaving the part that she has a boyfriend and they live together #etvScandal pic.twitter.com/2pJ7auR5IP 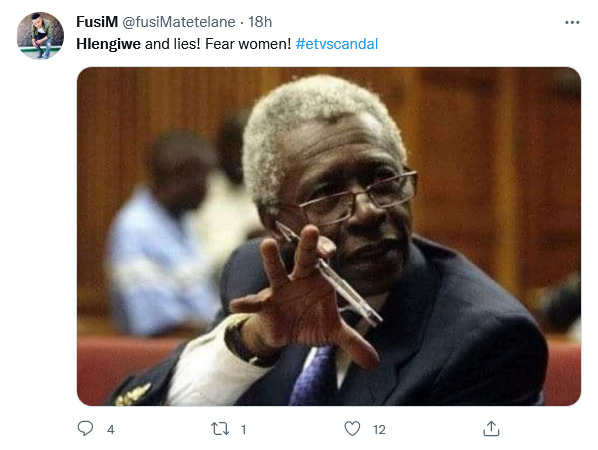 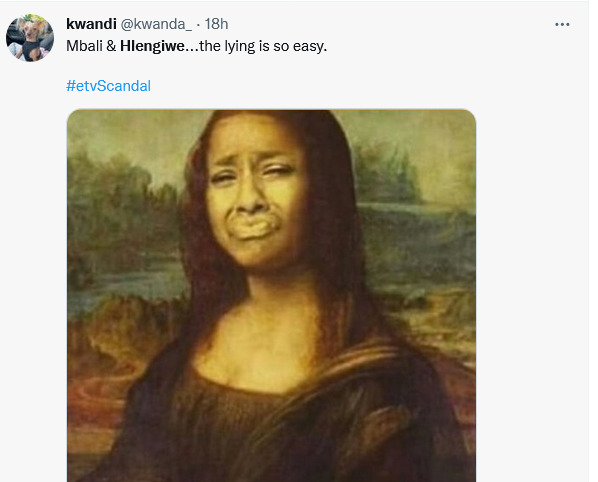 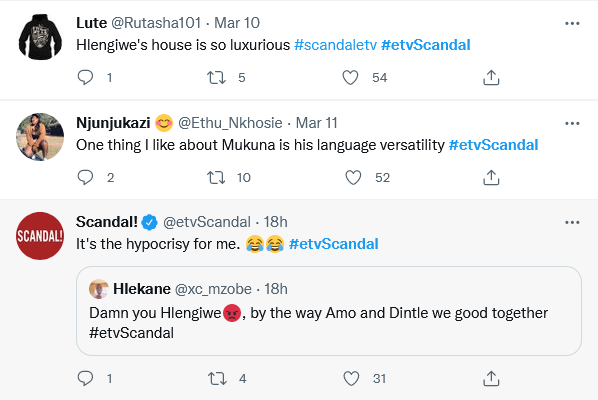 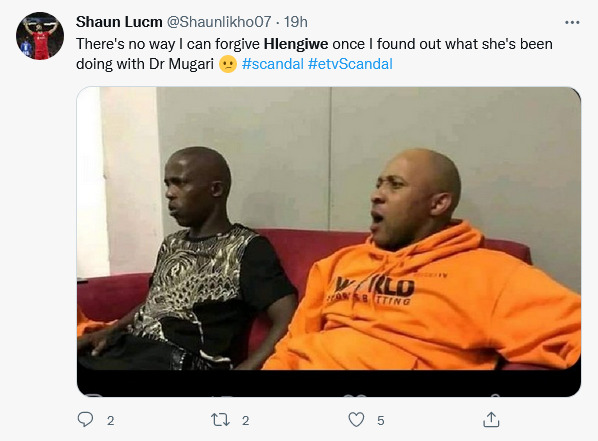 Scandal!  has grown in popularity since its first premiere on the etv network. The soapie plays for half an hour from Monday to Friday, beginning at 7:30 p each day.

Tags
Hlengiwe Mhlaba Scandal
John Israel A Send an email 15 March 2022
Back to top button
Close
We use cookies on our website to give you the most relevant experience by remembering your preferences and repeat visits. By clicking “Accept All”, you consent to the use of ALL the cookies. However, you may visit "Cookie Settings" to provide a controlled consent.
Cookie SettingsAccept All
Manage Privacy