South African disc jockey and producer Prince Kaybee is determined to attend the funeral of a kid named Lufuno who reportedly committed suicide after being bullied at school.

In a tweet, the celebrated musician had indicated he was heartbroken about the bullying incident, with no words for the tragedy that followed. You can check out the tweet below.

May her soul rest in peace💔 I honestly don’t have words for this, the trauma in her eyes is so loud😭 https://t.co/9NsI6hmwXk

Lufuno was bullied by fellow students of Mbilwi Secondary School. Incidentally, after her suicide, some pupils of the school poured into the streets in protest, demanding justice for her. 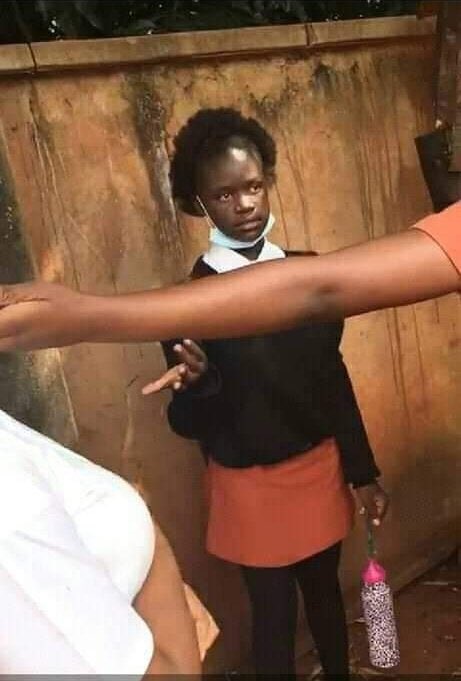 Prince Kaybee was unimpressed by this. In another tweet, he regretted that most of the students who poured into the streets in protest were actually clapping when she was being slapped like an animal. 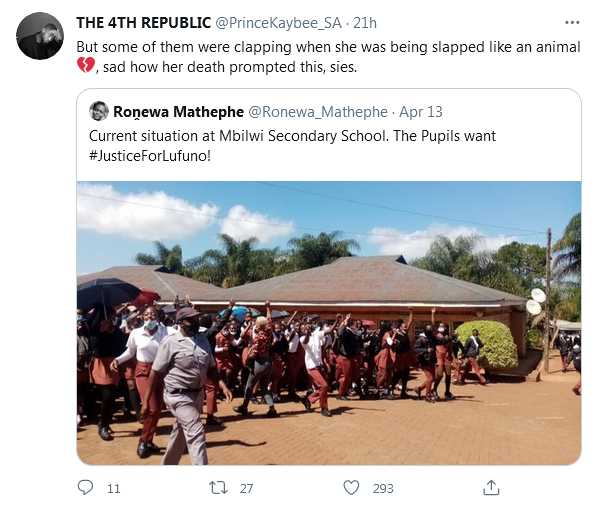 To honour the late Lufuno, Prince Kaybee is determined to attend her funeral and has asked his fans who have any information about the funeral to come forward. 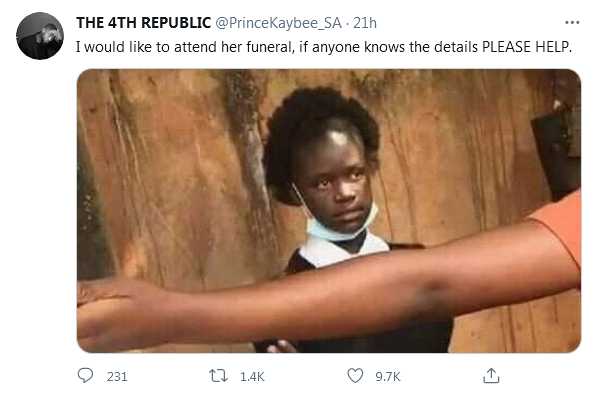 By the way, Prince Kaybee is been a strong voice against violence – GBV and all. Just recently, he had denounced a fellow musician DJ Dukwa for assaulting his (Dukwa’s) girlfriend and leaving her with bodily injuries.

Because of his strident advocacy against violence, many people in South Africa look up to him. Well, what do you think?