With rumours flying across the web that he had an affair with Beyoncé during their “Baby Boy” song collaboration, veteran musician Sean Paul thinks it best to set the record straight.

In an interview with The Daily Beast’s Marlow Stern, he was asked if he had a relationship with Beyoncé during the recording of their song in 2003. He replied in the negative but said that he wished he had. He described Beyoncé as beautiful.

He confessed he was excited when Beyoncé asked him to work with her. Soon after they started working together, though, words started flying that they were in a relationship. Actually, Beyoncé was dating Jay-Z at the time.

Although it’s been years since they worked on that song, the question of whether they had a relationship back then persists. Maybe, with his current answer, he might have put the questions to rest. 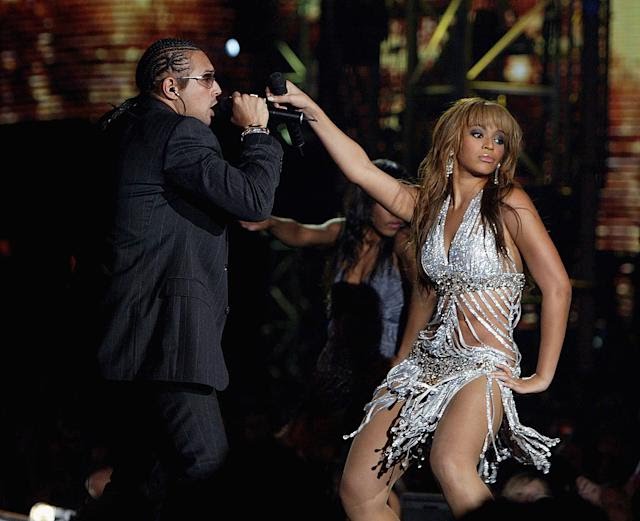 Sean Paul and Queen Bey reformed the song twice, and both were big hits with fans. Expectations are high that the two would someday hit the stage to perform the song.

With no word coming from either of them about a potential performance, it appears like fans may have to wait a while to see that happen.

Tags
Beyonce Jamaica Sean Paul USA
John Israel A Send an email 17 May 2022
Back to top button
Close
We use cookies on our website to give you the most relevant experience by remembering your preferences and repeat visits. By clicking “Accept All”, you consent to the use of ALL the cookies. However, you may visit "Cookie Settings" to provide a controlled consent.
Cookie SettingsAccept All
Manage Privacy