Has Kelly Khumalo joined the “booty gang”? Well, a recent Instagram post of hers suggests just that – in a sense.

Hold on, the booty picture shared appears to be that of a dark-complexioned mannequin and not Kelly Khumalo herself. In the post, she stated that Africa is not only rich in culture but rich in minerals as well. You can check out the booty picture below. 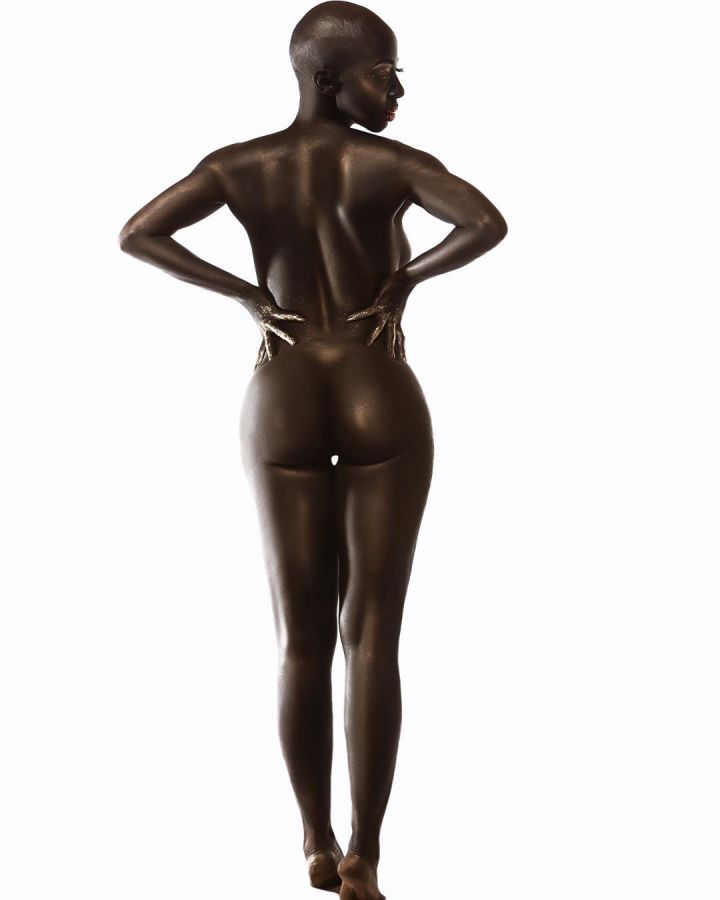 The picture was apparently released as part of the promotion of her imminent “The Voice Of Africa (TVOA)” album. She’s already released a couple of tracks from the project, including “Empini” and “Esphambanweni,” in collaboration with Hlengiwe Mhlaba.

The shared image has turned out to be a publicity coup for Kelly Khumalo, with many in Mzansi searching her out in hope of seeing some booty.

Kelly Khumalo appears to have given herself the tag of the African Voice with her imminent album. How well she does the representation with the imminent project remains to be seen.

You might want to stay tuned for updates. We’re going to share the album with you here on release. Have you done the needful yet? Follow our socila media channels and subscribe to our newsfeed so you don’t miss out.