It has been blessings upon blessings for popular Amapiano act, Semi Tee and his friends Kammu Dee and Miano. The three acts have been consistent with their releases for a while now and have created niches for themselves on the airwaves.

Their hardwork has since been paying off. Semi Tee’s hit song “Gabadiya” featuring Miano, Kammu Dee and Ora Dee was recently certified Gold by the RISA. The news was shared by Kammu Dee who simply captioned it “God knows what His doing”.

This isn’t the only success Semi Tee has recorded. The talented muso dropped his debut album “I’m Only Twentyone” on Friday, 19 June and the project fast became a success. Immediately after release, it hit number two on the iTunes SA Albums chart recording a new milestone for the talented star. We wish him a lot more success with it. 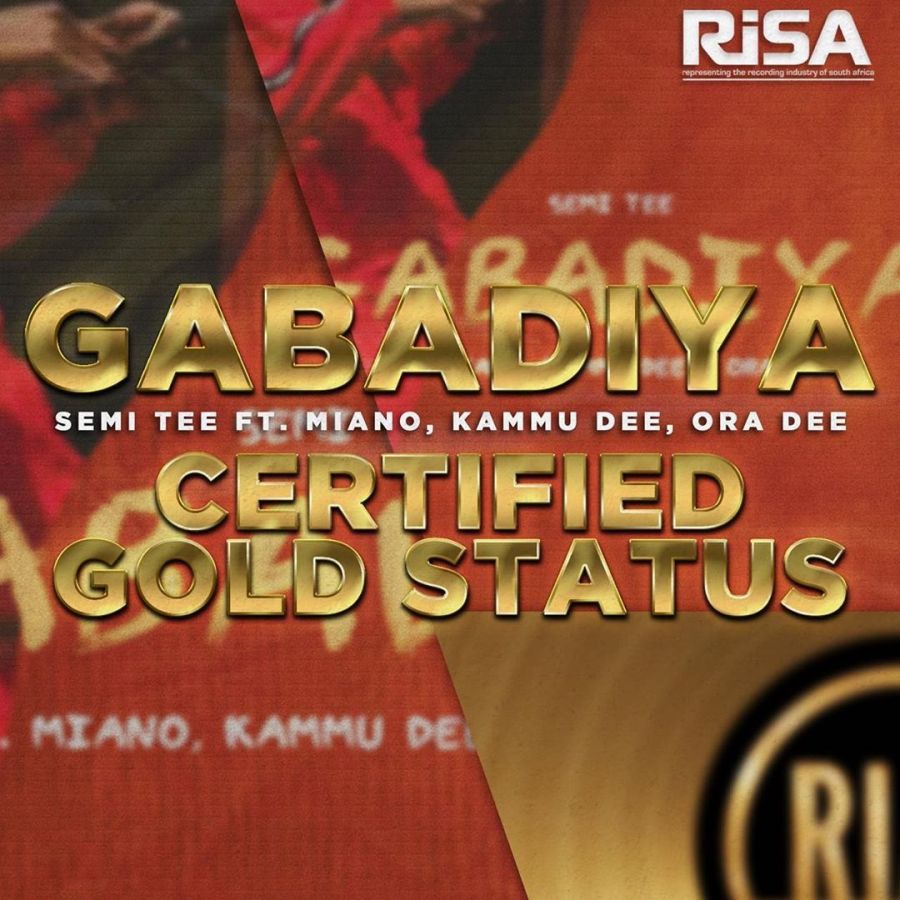 Tags
Kammu Dee Miano Ora Dee Semi Tee
John Jabulani Send an email 22 June 2020
Back to top button
Close
We use cookies on our website to give you the most relevant experience by remembering your preferences and repeat visits. By clicking “Accept All”, you consent to the use of ALL the cookies. However, you may visit "Cookie Settings" to provide a controlled consent.
Cookie SettingsAccept All
Manage Privacy