Jussie Smollett has been sentenced to 150 days in jail and 30 days of felony probation in what has been viewed as a hate crime hoax that took place three years ago.

The incident that eventually landed him in court happened in 2019. The actor had claimed that he was the victim of a hate crime.

Back then, the former “Empire” actor had claimed that he was the victim of an anti-gay and anti-black hate crime. Ruling on the case, though, the judge ruled his claims to be false. 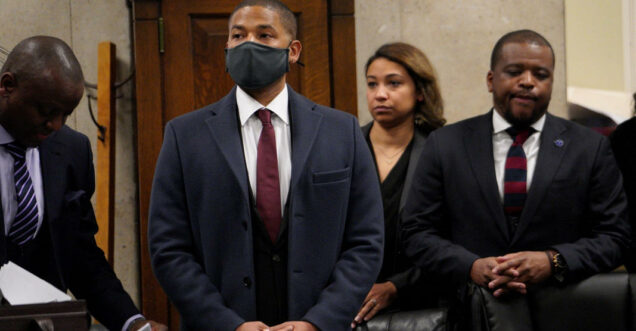 According to the judge, Jussie had destroyed his life as he knew it and there’s nothing he, the judge, could do that will come close to the damage.

Despite the judgment, Jussie is adamant he’s not guilty of what he was accused and he stormed Instagram to affirm the same after the judgment.

For those who fear he might become depressed and take his own life following the sentencing, the actor made it clear that he’s not suicidal. He also insisted on his innocence while calling that he should be freed. 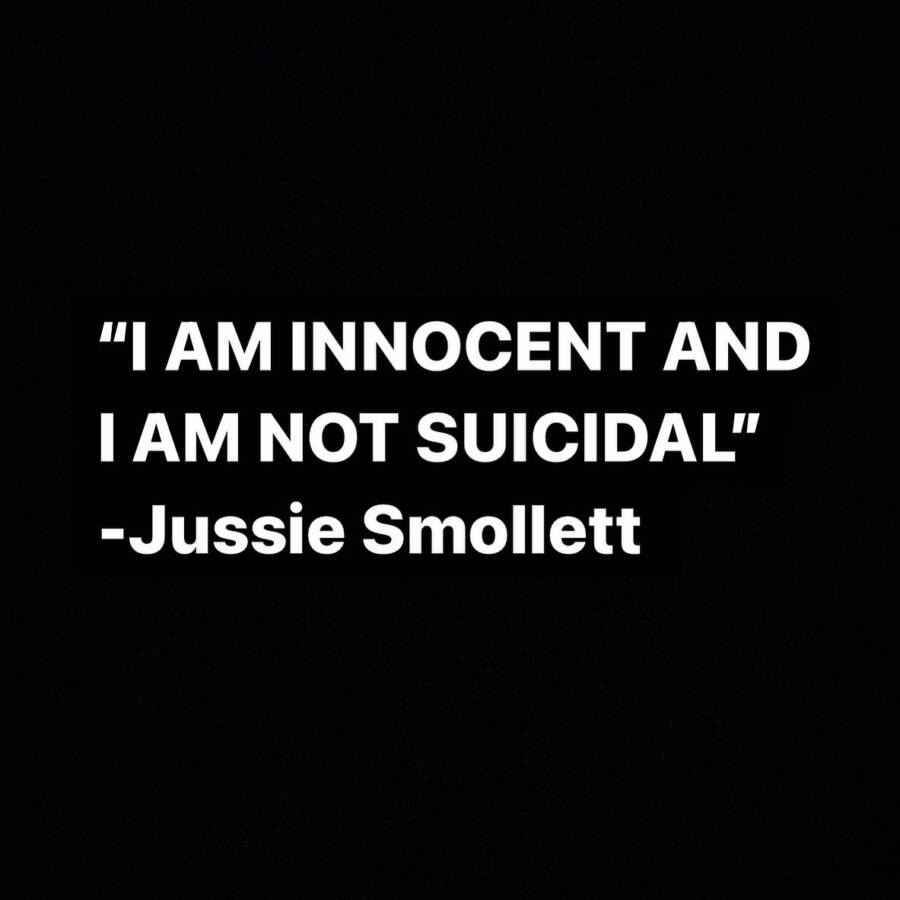 Tags
Jussie Smollett USA
John Israel A11 March 2022
Back to top button
Close
We use cookies on our website to give you the most relevant experience by remembering your preferences and repeat visits. By clicking “Accept All”, you consent to the use of ALL the cookies. However, you may visit "Cookie Settings" to provide a controlled consent.
Cookie SettingsAccept All
Manage Privacy