Colombian singer Shakira caused a stir with the dress she wore to the Cannes Film Festival following her break from the footballer Gerard Pique.

The songstress had announced her split from the footballer without giving details about they decided to go their separate ways. However, multiple reports claim that she’s caught him cheating with a 20-year-old blond.

Anyway, the alleged cheating is not what the world is talking about right now, but the dress she wore to the Cannes Film Festival, which many said resembled what the late Princess Diana wore following the news that her then-husband Prince Charles had an affair with Camilla Parker Bowles.

Many called it a revenge dress. You can check it out below. 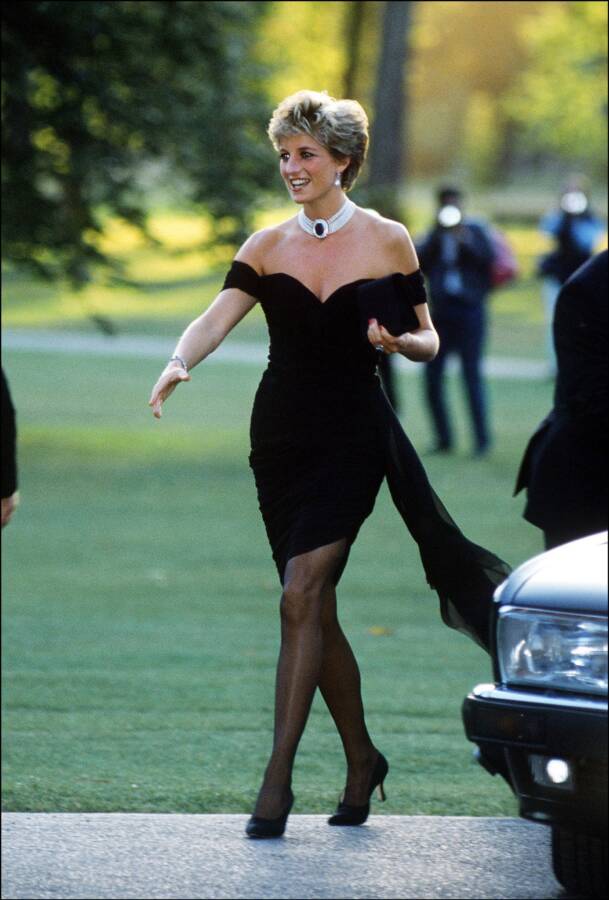 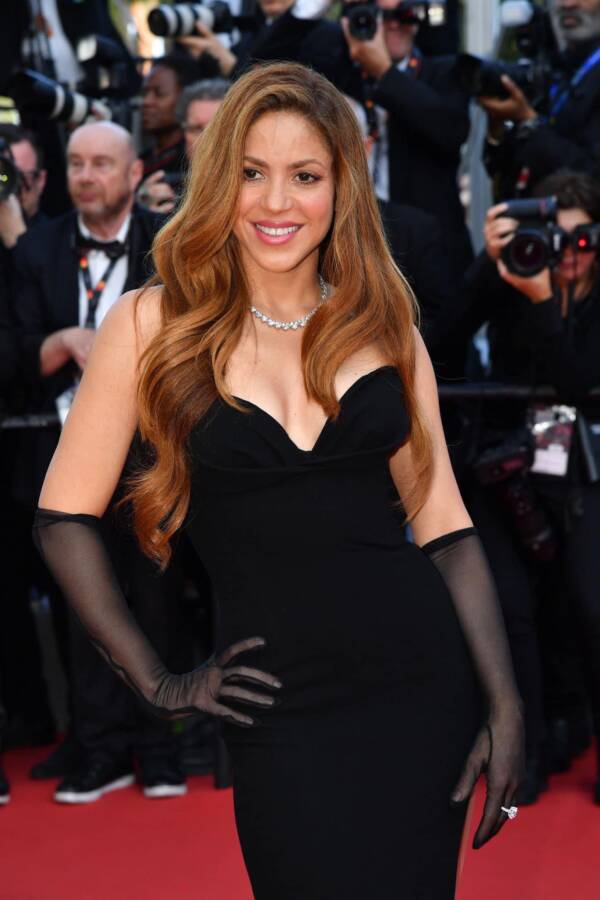 But was the alleged copying of Princess Diana intentional? Or what happened with the dress was an accident of fashion? It’s unclear at this point because the songstress had not addressed it at the time of writing.

At any rate, she’s back in the eye of the public as a single who might be amenable to another relationship. So, if you have a crush on her, you may as well go ahead and shoot your shots. You might get lucky. Who knows?

Tags
Colombia Shakira
John Israel A6 June 2022
Back to top button
Close
We use cookies on our website to give you the most relevant experience by remembering your preferences and repeat visits. By clicking “Accept All”, you consent to the use of ALL the cookies. However, you may visit "Cookie Settings" to provide a controlled consent.
Cookie SettingsAccept All
Manage Privacy