Shane Eagle recently caused a stir online when he shared a picture of him indoors clutching at his member, iPhone in one hand.

From the looks of it, the picture was part of a promotional stunt for his “Xenergy” video album which is currently available on Apple Music. The picture showed a good profile of his erect member.

While some fans were for it, expressing their excitement, others were unimpressed, urging the songster to dress up and cover his thing. But the picture wasn’t an accidental release. Shane Eagle had his plans and looked confident sharing the picture. You can check it out below. 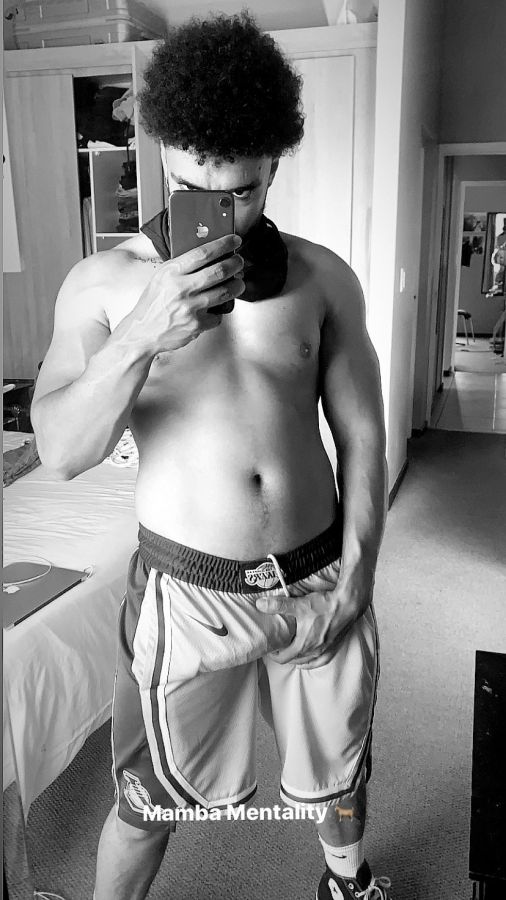 By the way, another Mzansi muso whose member has somehow made it to the Internet is Emtee. The one-time Ambitiouz Entertainment star was holding an Instagram Live session and taking a leak at the same time. Somehow the camera had a sweep of his member and the world watched. Consternation, shock and excitement followed. Emtee had apologized for the slip, of course, but the pictures remain online.

In his case, Shane Eagle was apparently just a tease.

What do you think of Shane Eagle’s pedunda pic? You might want to join the conversation by dropping your thoughts in the comment section below.