Royal AM striker Andile Mpisane shares a great bond with his mother, a reality that was once again affirmed when he celebrated his birthday.

Known as much for her money and social media activities, Shauwn Mkhize had stormed Instagram to let her only son know just how much she meant to her.

She called him her prince in her post and urged him to shine on, dropping some pet names in his honour. She also released God’s benediction upon him, many years in good health, the coming to pass of all he wishes…

She wasn’t done, though. She noted how kind her son has been, always making his birthday about others, helping out during each milestone. As far as she’s concerned, he’s selfless, and he remains the centre of her affection.

Andile Mpisane’s bond with his mother is so deep that he had no qualms accusing his estranged father, a former cop, of being unfaithful to his mother while using his mother’s money to take care of the other women in his life. 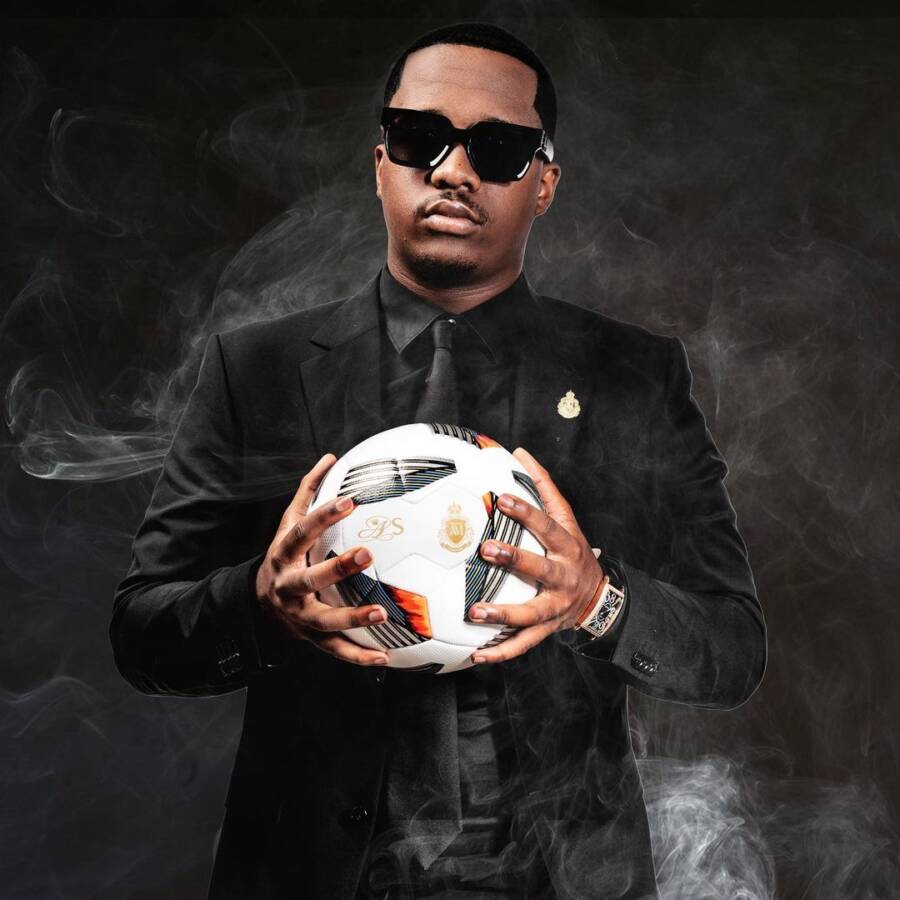 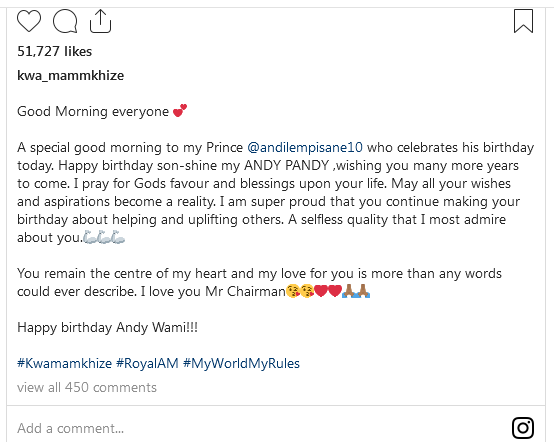 Tags
Andile Mpisane Shauwn Mkhize
John Israel A Send an email 17 March 2022
Back to top button
Close
We use cookies on our website to give you the most relevant experience by remembering your preferences and repeat visits. By clicking “Accept All”, you consent to the use of ALL the cookies. However, you may visit "Cookie Settings" to provide a controlled consent.
Cookie SettingsAccept All
Manage Privacy