Shekhinah is not in the best of spirits right now, having just announced her younger brother John N Khaki Donnell was involved in an accident in which he shattered his face.

In an Instagram post yesterday, the Rose Fest pioneer announced to the world that her brother was involved in a hit and run accident. He didn’t die but he would have to undergo multiple surgeries to correct the damage done to his face.

She implored her fans to pray for her brother, describing as torture her not being with him. She admitted, however, that her mother was on her way to where he was. 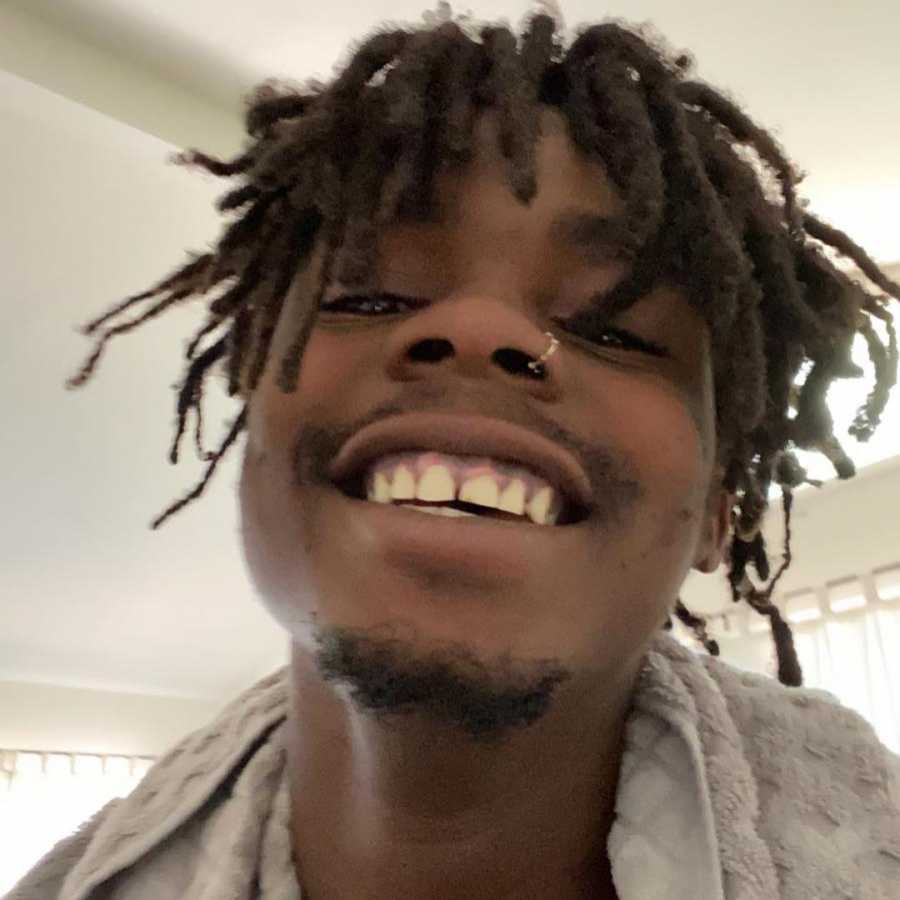 A Go Fund Me account has been opened to take care of his surgery. She thanked those who had donated for the cause of the surgery as well as those who have been praying for her brother, whom he said is in severe pain right now.

Even in her confusion and pain, she believes God has got a plan for her brother, and she thanked Him for this. You can check out her post below.

Tags
John Donnell Shekhinah
John Israel A Send an email 23 February 2021
Back to top button
Close
We use cookies on our website to give you the most relevant experience by remembering your preferences and repeat visits. By clicking “Accept All”, you consent to the use of ALL the cookies. However, you may visit "Cookie Settings" to provide a controlled consent.
Cookie SettingsAccept All
Manage Privacy