It all started as an inspiration from the “Amapiano Balcony Mix” of the Major League DJz brothers Bandile and Banele, but Kunye, an initiative of South African disc jockey Shimza, is taking on new colors.

The brand has made great inroads in a short time, leading to DJ Shimza to perform his Kunye set in a boat off the Portuguese coast.

But DJ Shimza’s ambitions for Kunye are still very hot. As far as the “Dark Caves” maestro is concerned, Kunye will soon evolve into South Africa’s version of the Coachella Festival.

He made this known in a post to Instagram a day ago. From the reactions to his post, it was clear most of his fans are keen that should happen. 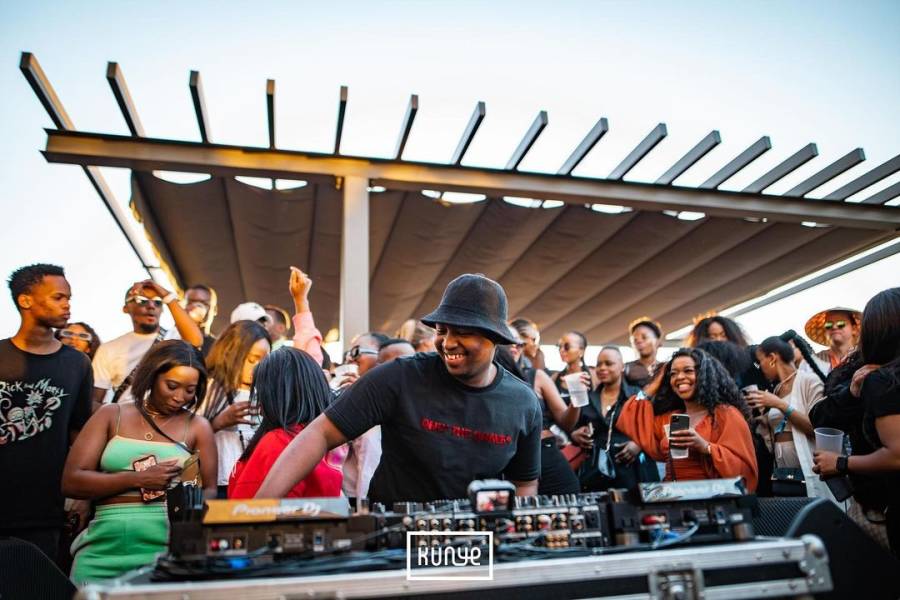 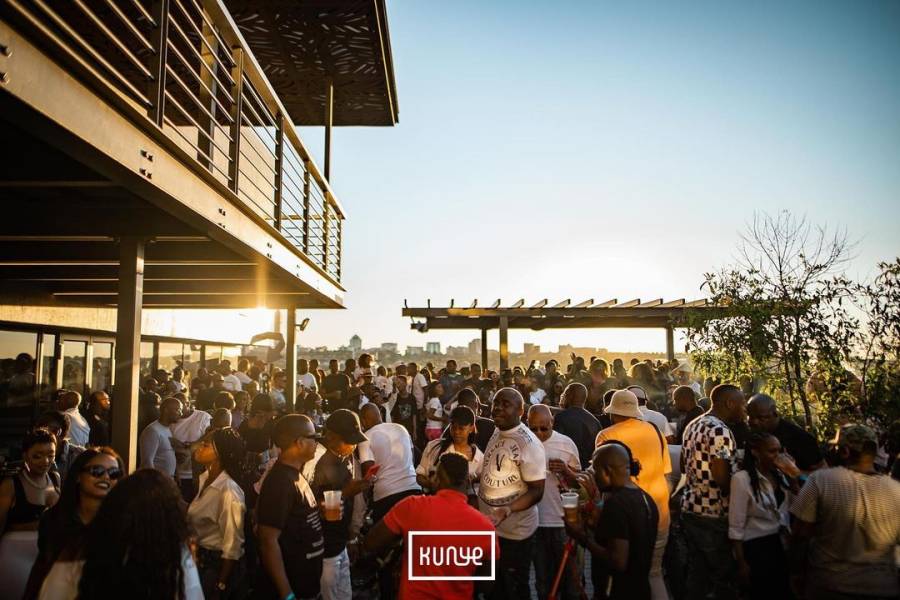 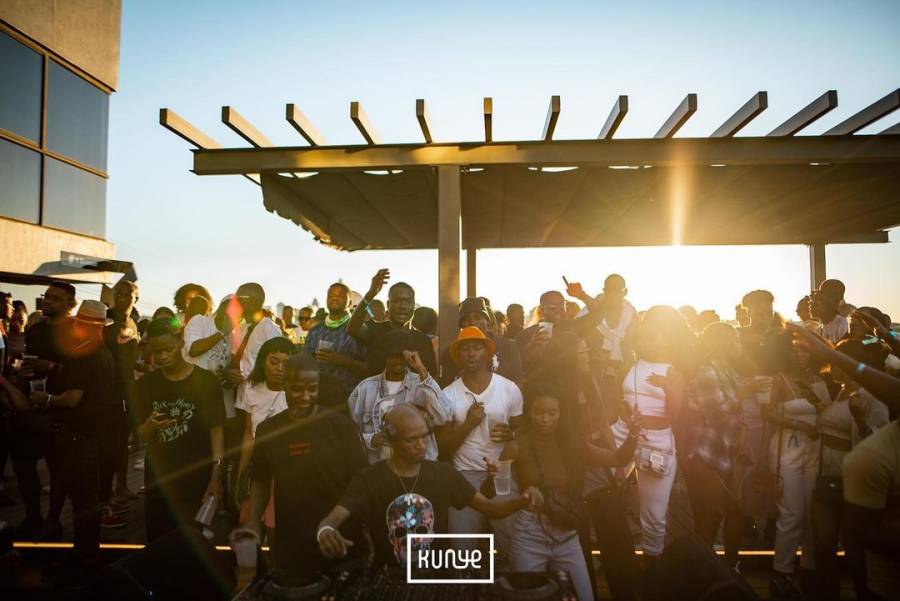 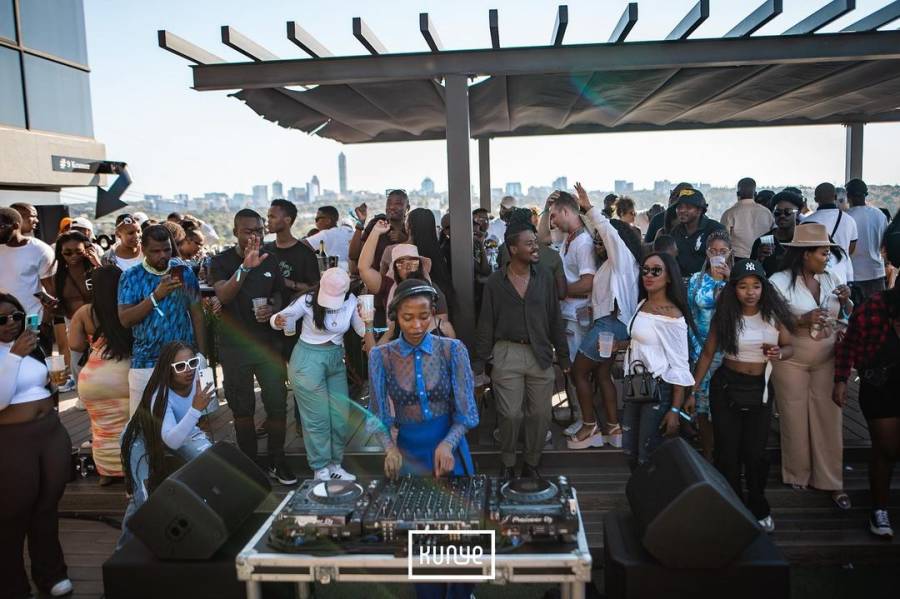 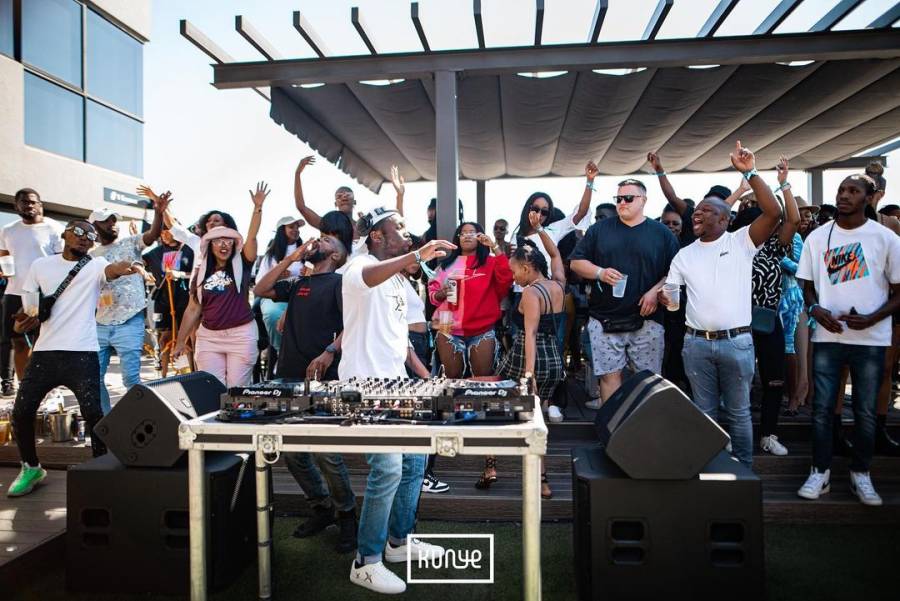 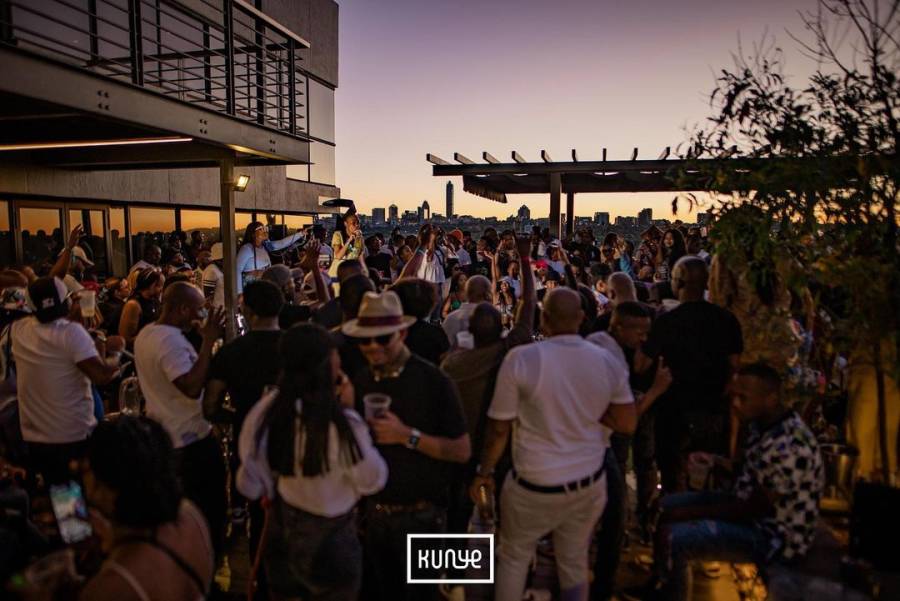 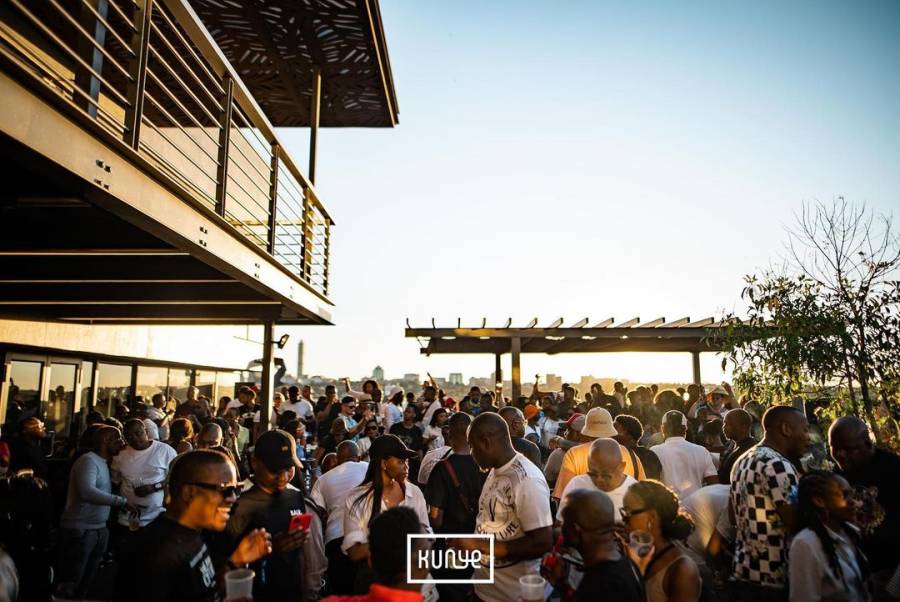 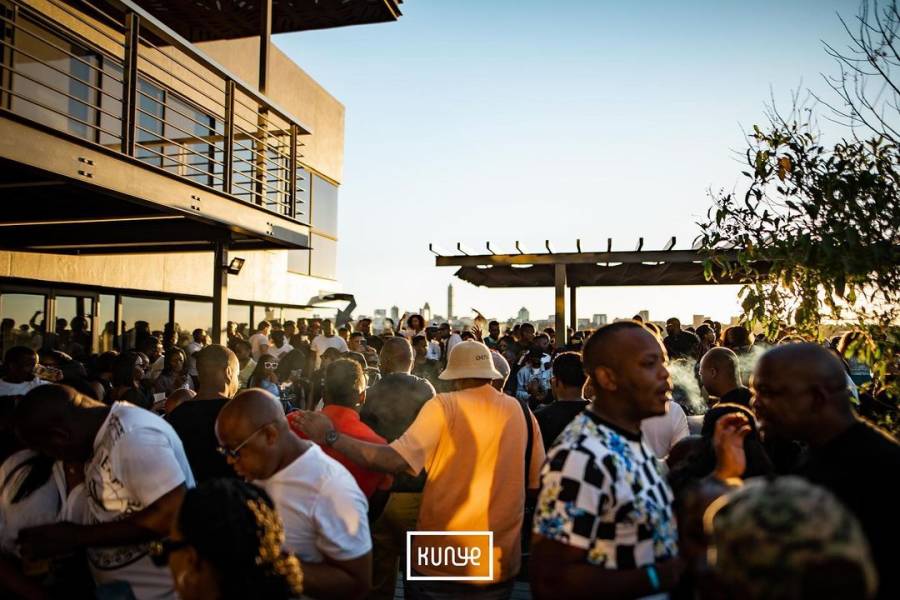 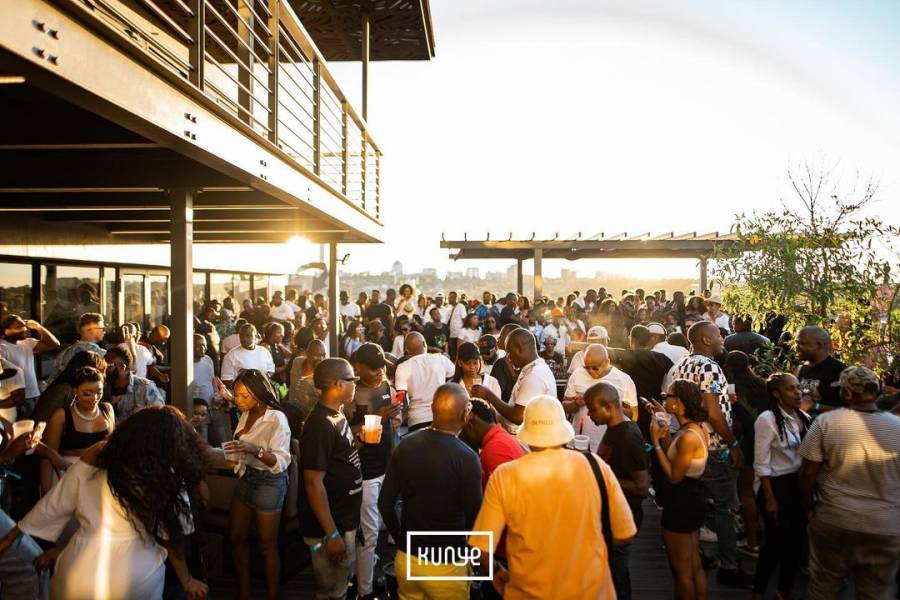 By the way, the Coachella Valley Music and Arts Festival is one of the notable global festivals and holds annually in Indio, California.

It remains to be seen where Kunye will be a couple of years from now.

Tags
Kunye Shimza
John Israel A Send an email 5 October 2021
Back to top button
Close
We use cookies on our website to give you the most relevant experience by remembering your preferences and repeat visits. By clicking “Accept All”, you consent to the use of ALL the cookies. However, you may visit "Cookie Settings" to provide a controlled consent.
Cookie SettingsAccept All
Manage Privacy