Speculations entrepreneur Maps Maponyane and Sho Madjozi are dating are heating up, with some social media denizens sharing what they consider evidence to support their daring claims.

Of course, neither Sho nor Maps has said anything about being a couple. But how long until they address speculations about their relationship?

Previously, social media sleuths had shared images indicating Sho and Maps were at the same place and at the same time in Rwanda. With the days flying by, the sleuths are throwing more evidence in the public domain – evidence that apparently affirms the dating rumours. You can check out the pictures below.

Here is Sho Madjozi being captured at a basket ball game 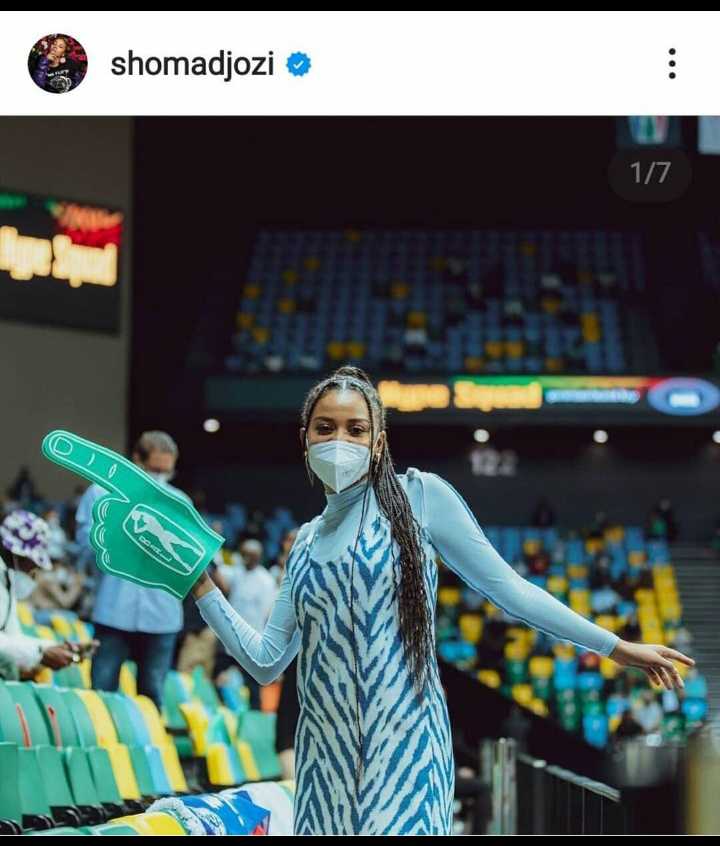 Maps Maponyane being photographed at the exact same spot 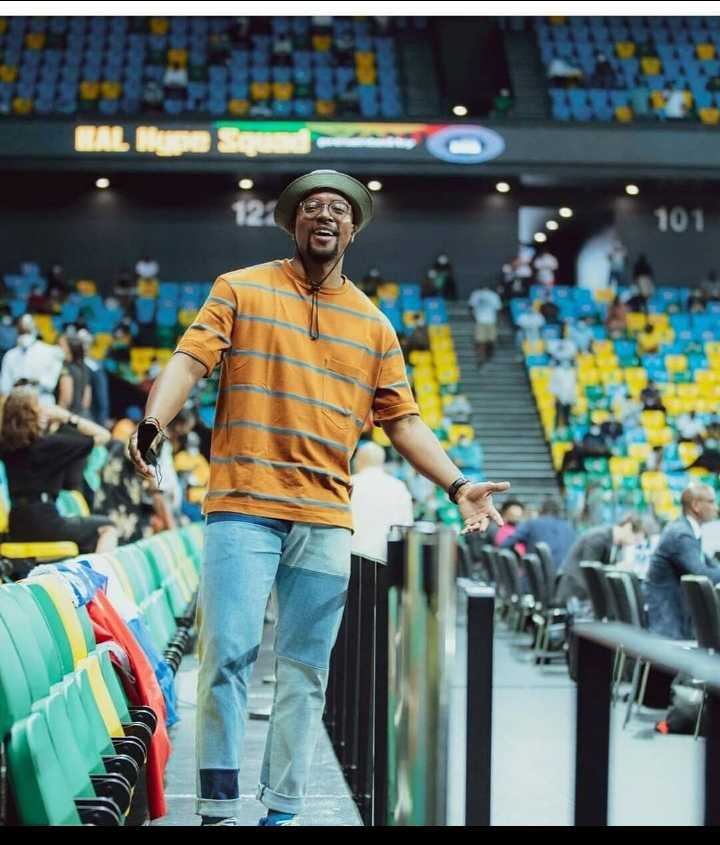 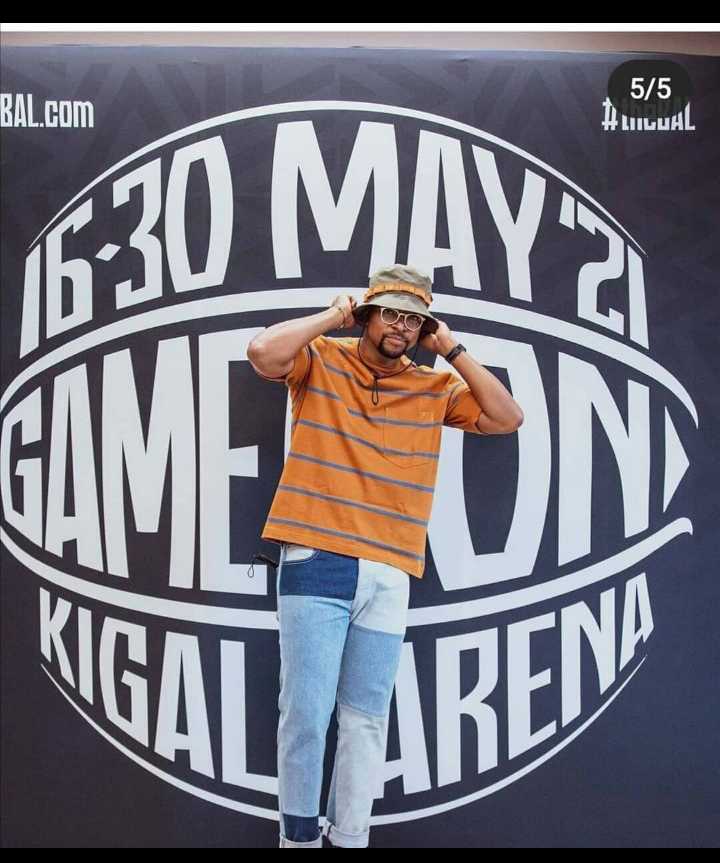 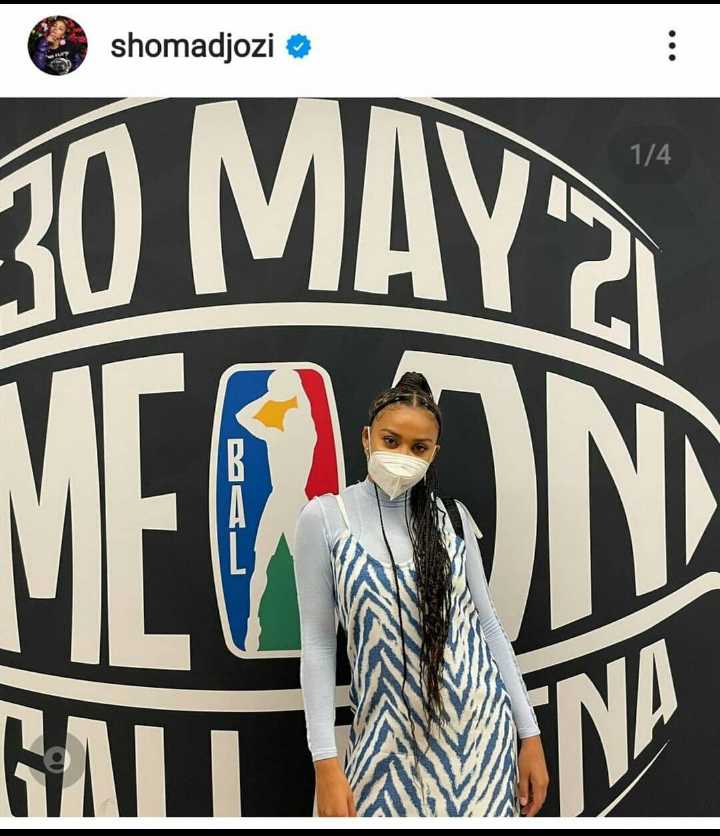 Sho Madjozi standing by a waterfall while holding an engraved stick 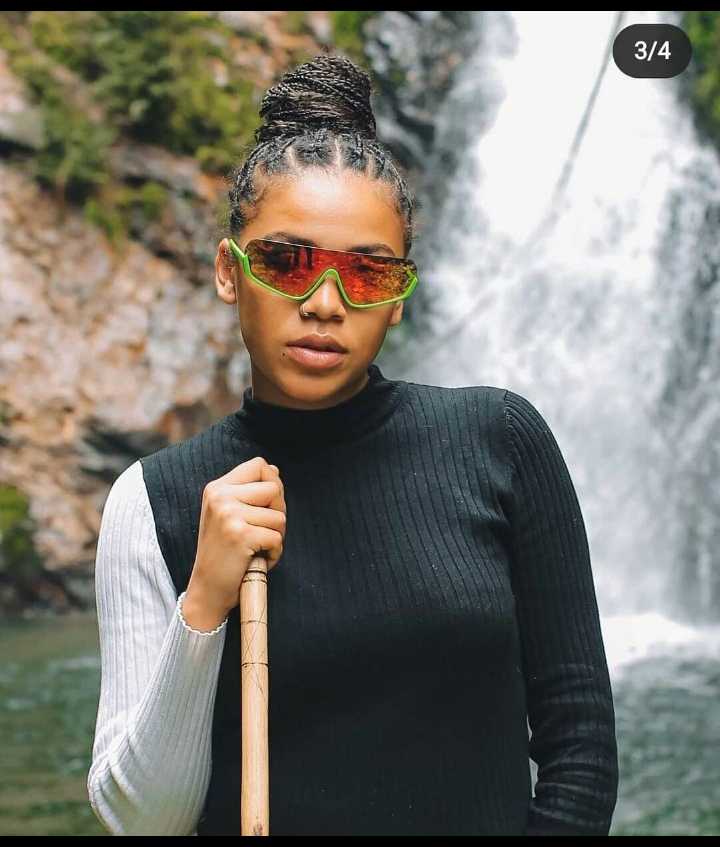 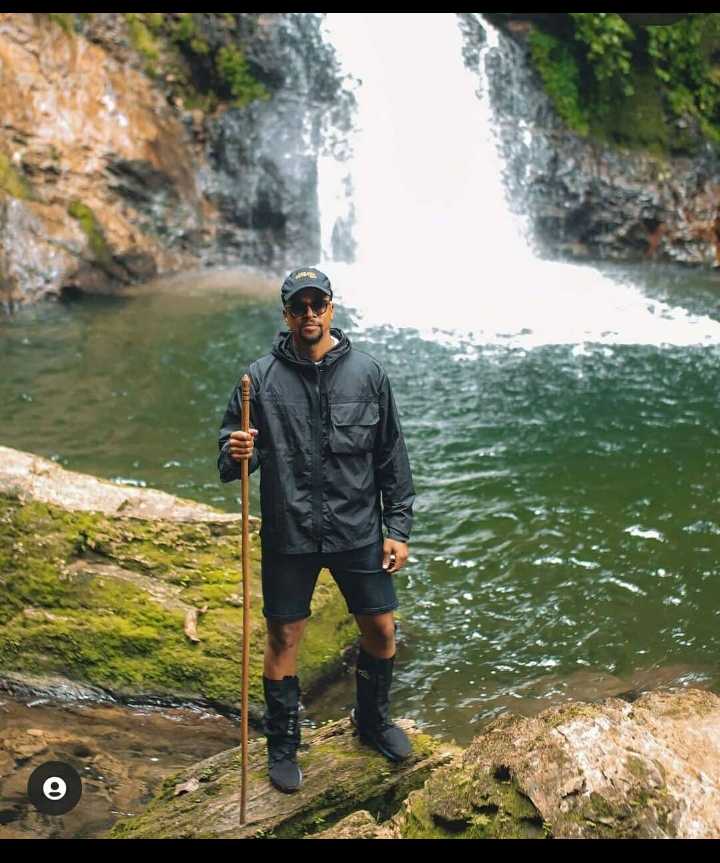 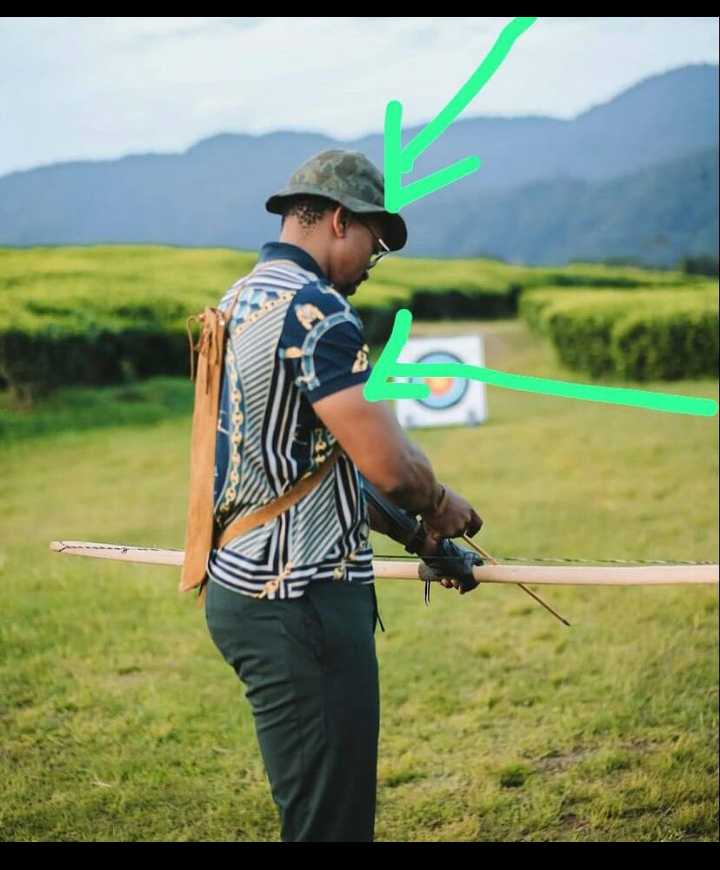 Maps Maponyane’s outfit sticking out of the picture, even though they tried to cut it away. 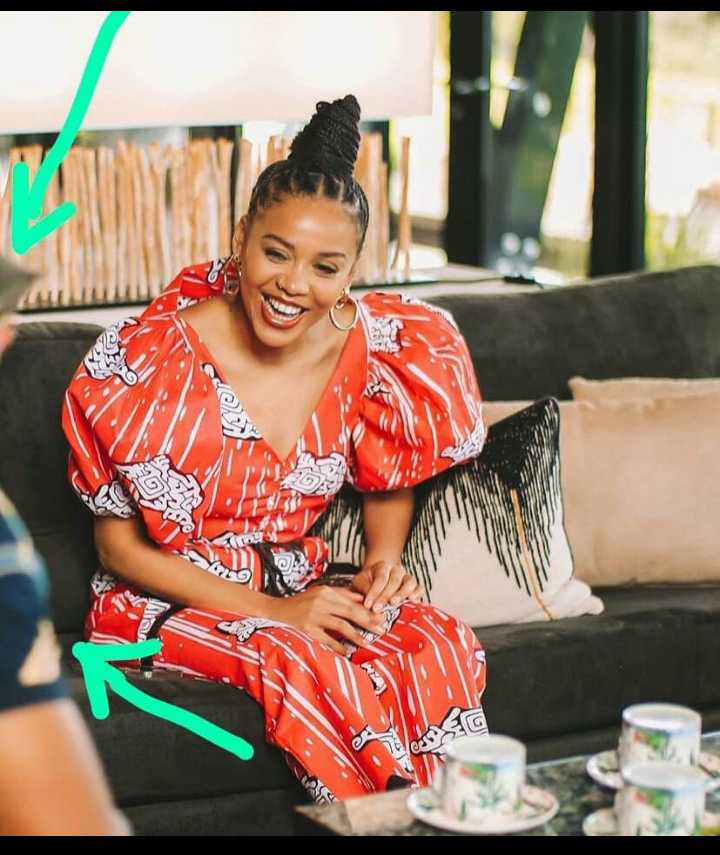 By the way, previously, Maps had been to reported to have engaged the “Wuz Dat” rapper Boity. Peeps had speculated about the engagement because the two were often to be found together. Well, things had unraveled much later, with Boity showing her man as no other than the a Tor Anton Jeftha. Will things be different in the case of Maps and Sho?

Well, what do you think of the speculations Maps and Sho Madjozi are dating? Do you share the same verdict based on the “evidence” so fa released by social media sleuths? You’re welcome to join the conversation by dropping your thoughts in the comment section below.

Tags
Maps Maponyane Sho Madjozi
John Israel A7 July 2021
Back to top button
4
Close
We use cookies on our website to give you the most relevant experience by remembering your preferences and repeat visits. By clicking “Accept All”, you consent to the use of ALL the cookies. However, you may visit "Cookie Settings" to provide a controlled consent.
Cookie SettingsAccept All
Manage Privacy