How many African artists get the opportunity to be featured as one of BBC’s hottest music lists in the United Kingdom? Sho Madjozi is definitely a lucky singer!

Last year, Sho Madjozi has proved that she could become a part of the international music scene and it is obvious that she is taking the same path this year. In the UK radio station BBC 1Xtra’s popular Hot for 2020 list, Sho Madjozi has earned a spot along with some other artists such as Nigerian artist, Rema.

South African superstar @ShoMadjozi is bringing the sound of gqom to the masses.

We’ve had her single #JohnCena on repeat! 🔥 pic.twitter.com/cqfe3RiRqW

It's time for our #HotFor2020 announcement!

First up is @heisrema 👏 🇳🇬

The list, which is released annually, features fifteen artists from around the world who are certain to have achieved great things in their respective careers that year.

The South African rapper has another accomplishment by being chosen as one of the artists this year.

In 2019, Sho Madjozi was featured on the ‘international Vogue World 100 list of people to watch in 2019.’ Because of this feature, she was excited to meet her favourite wrestler, John Cena.

Sharing the good news with her loyal fans, Sho Madjozi revealed that she is ‘casually’ listed by BBC among the artists that will accomplish great things in 2020.

In 2019, Sho was interviewed by Billboard and when asked how she felt when her name was being mentioned in the same sentence with great personalities like Trevor Noah and Black Coffee, she said:

It does a lot to people’s self-esteem, like, ‘Whoa, finally these people see us as equals.’ It makes a lot of Africans proud and happy when they see you getting that recognition. It’s hard to tell people, ‘Be proud of yourself,’ if the rest of the world is like, ‘But you ain’t sh*t.

Sho Madjozi’s is popular for her hit song, ‘John Cena.’ Watch the video and share your thoughts! 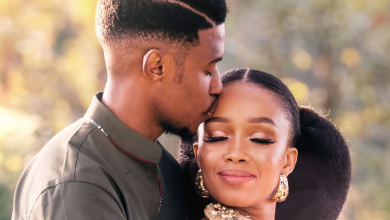 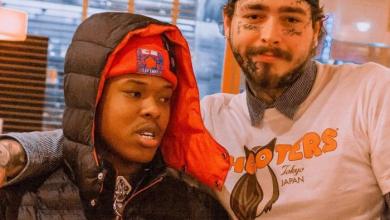 Nasty C And US Rapper, Post Malone Met In Japan 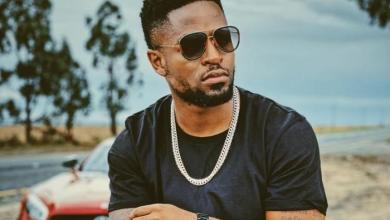 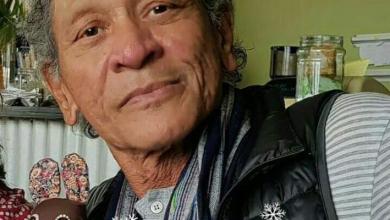