The rumours have hit town again. This time, it is whether entrepreneur Maps Maponyane has engaged Boity – that’s out of the question – but that Maps is now having an affair with “Limpopo Champions League” singer Sho Madjozi.

The rumours started flying after pictures emerged from Rwanda showing the two of them (in different photos) in what appears to be the same field, doing the same thing. The pictures are generating so much excitement, with social media users wondering if the two are now in a relationship.

While some fans think the two are in a relationship and should continue, some think the two are incompatible. One particular Twitter user, sharing reasons why the two should not be a couple, stated that Maps is on the quiet side, while Sho is a lot louder. Below you can check out the pictures that got fans talking. 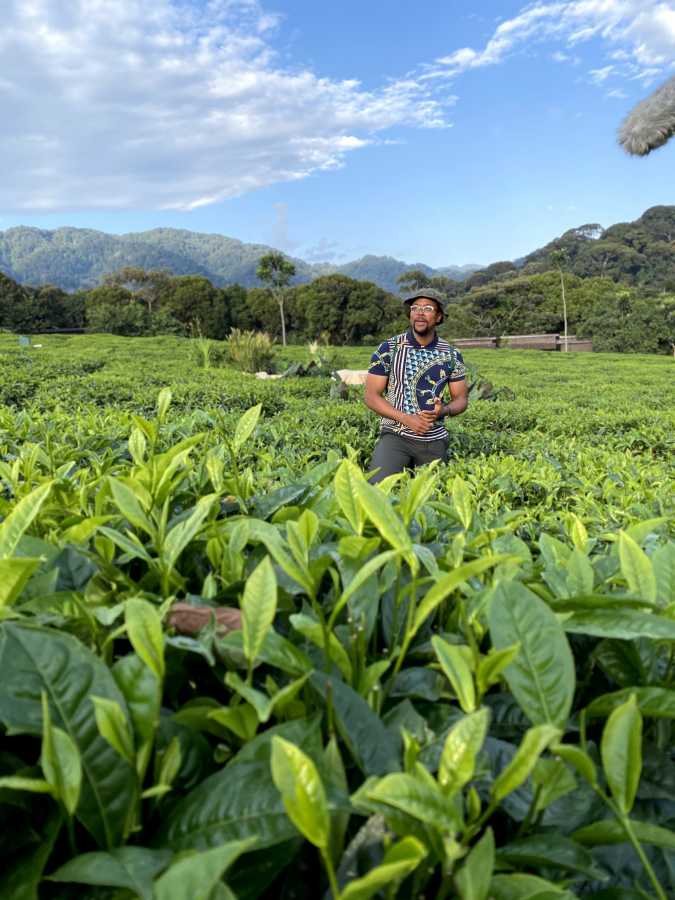 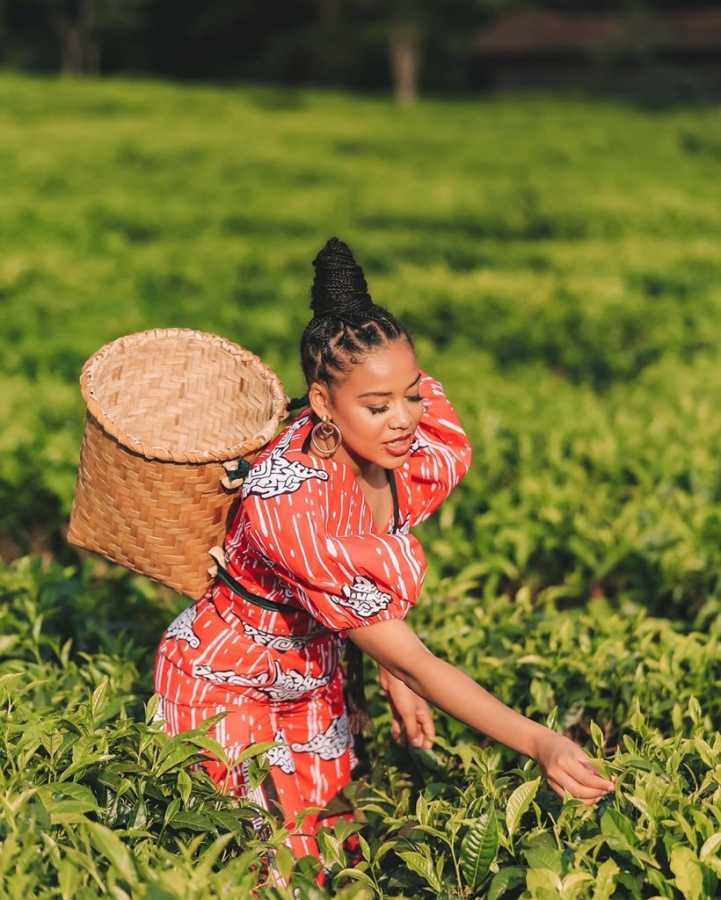 At the time of filing this report, Sho Madjozi nor Maps Maponyane had confirmed or denied the dating rumours flying about town. We’re following events keenly and will bring you more details.

The news of Maps Maponyane going out with Sho Madjozi will especially interest those who had at some point speculated that the entrepreneur was engaged to “Wuz Dat” rapper Boity.

Tags
Maps Maponyane Sho Madjozi
John Israel A10 June 2021
Back to top button
5
Close
We use cookies on our website to give you the most relevant experience by remembering your preferences and repeat visits. By clicking “Accept All”, you consent to the use of ALL the cookies. However, you may visit "Cookie Settings" to provide a controlled consent.
Cookie SettingsAccept All
Manage Privacy