It’s another celebratory moment for Mzansi muso sho Madjozi as she makes it to two international billboards – one at Toronto’s Eaton Centre in Canada and the other at Times Square in New York, United States.

Both billboards share the same message of “African Heat,” a curation of key songs from key African artistes, on Spotify. She isn’t the only South African on the “African Heat” list, though.

Excited by her appearance on billboards in two countries, Sho Madjozi has taken to Twitter to share her delight as well as shout out those whose works were somehow reflected in her appearance on the billboard, from her photographer to her make up artist. She might be the star girl on the billboard, but those who worked with her are also stars, now on an international plane. The world get to see their works as well. 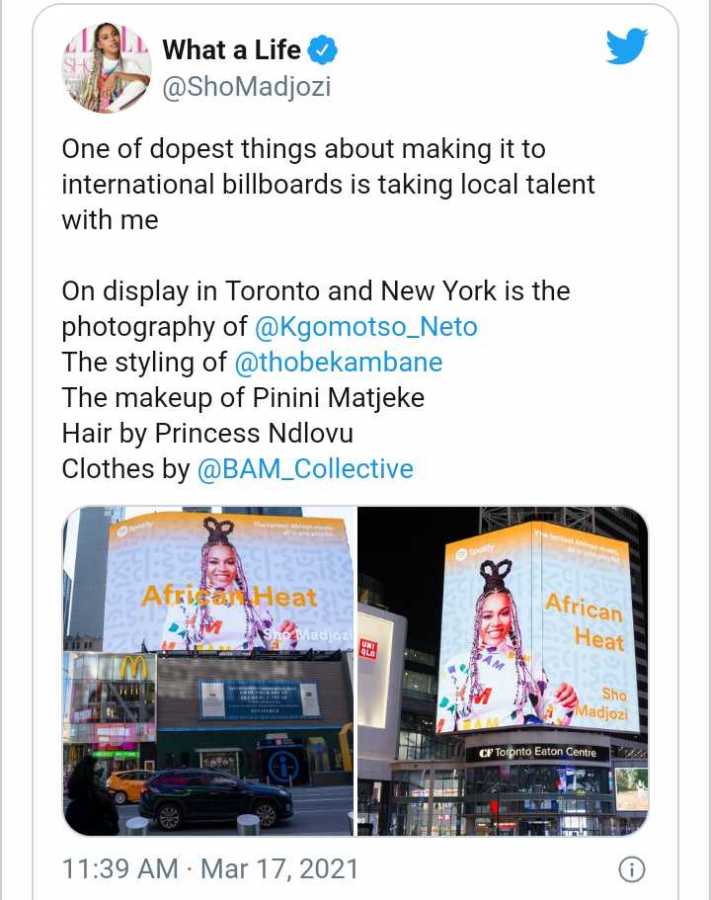 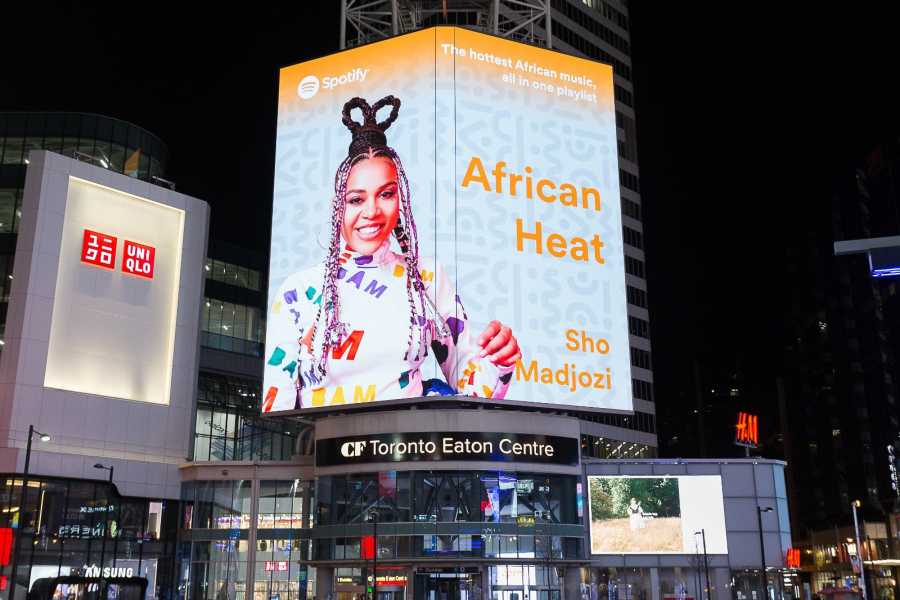 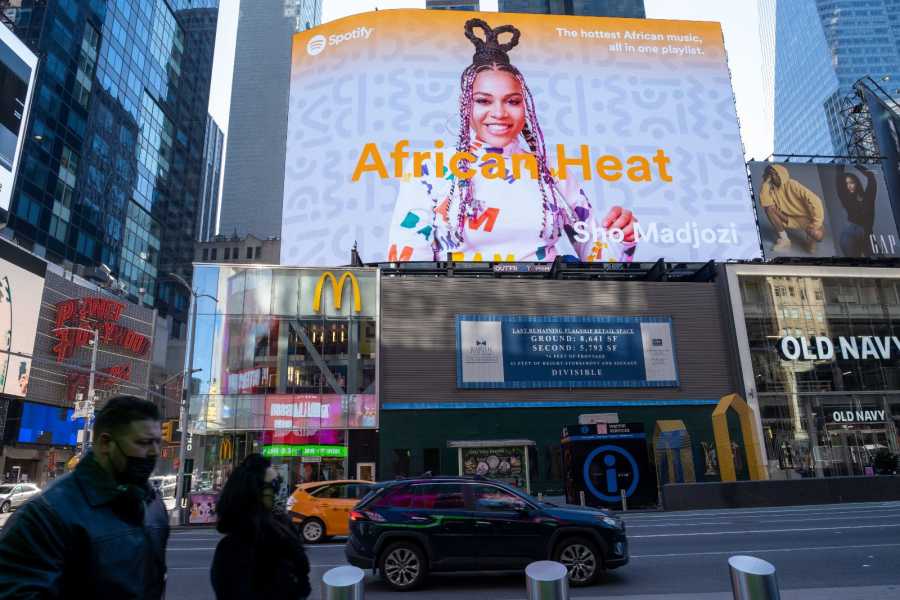 Her appearance on the billboards has spawned a wave of congratulations from her fans. They are confident she deserved the honour and that similar honours await her in the future.

Well, what do you think of Sho Madjozi’s billboard appearances in Toronto and New York? You may want to join the conversation by dropping your thoughts in the comment section below.