South African singer Kaylow has got fans talking about a possible relationship with Unathi after a picture of them getting cozy surfaced online.

Kaylow himself shared pictures of them together On Twitter, and the caption to the post indicated they have something going on between them.

Unathi herself hasn’t said anything about the picture and about possibly dating Kaylow. But she looked quite happy in his arms, as you can see in the pictures below. 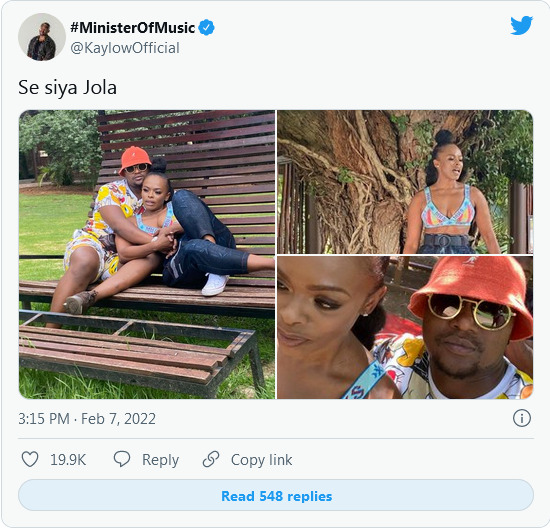 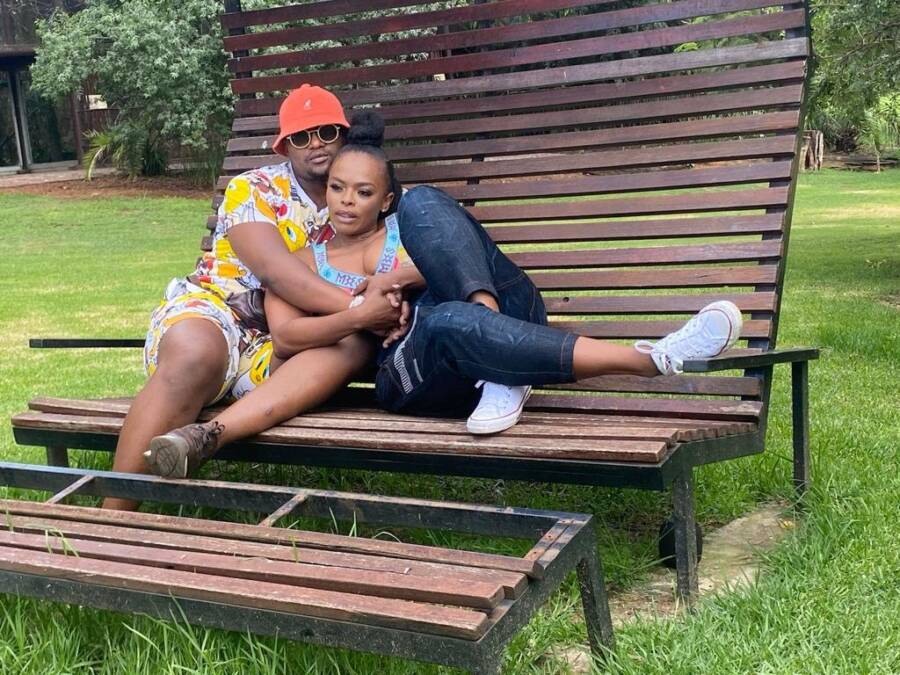 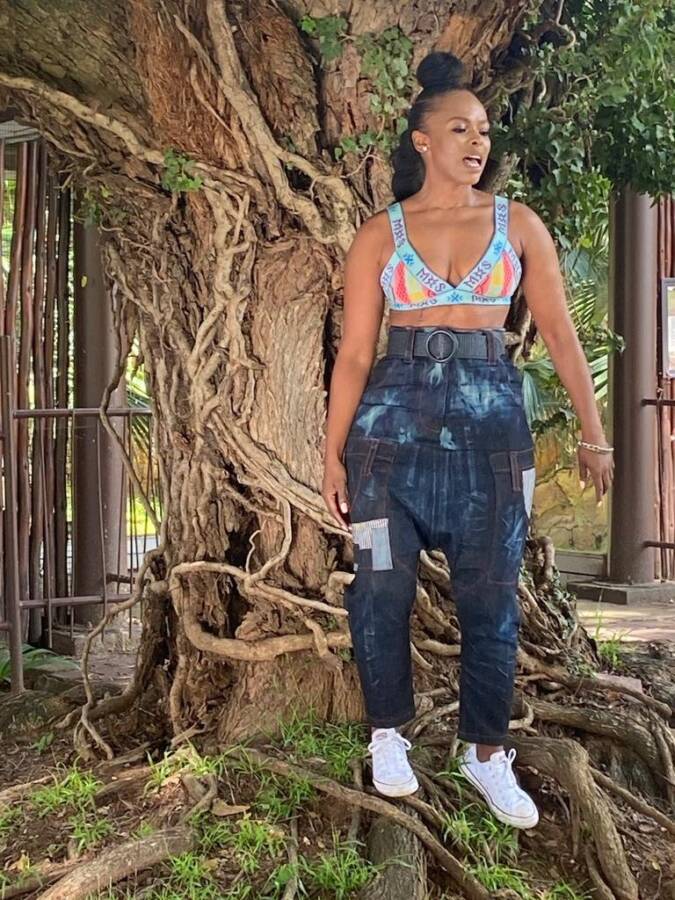 While some Twitter users are chuffed about Kaylow’s relationship with Unathi, some are clearly not fans of it. Some fans, including Chris Excel, are of the view that the relationship wouldn’t last.

Well, Unathi is following her heart and one can only wish her the best going forward. The media personality recently quit her role on the judging panel of the reality show Idols SA alongside Randall Abraham.

She had written an emotional letter about her exit, thanking those she had the chance to work with, as well as producers of the show. Outside, for her, a new life.

Tags
Kaylow Unathi
John Israel A Send an email 8 February 2022
Back to top button
Close
We use cookies on our website to give you the most relevant experience by remembering your preferences and repeat visits. By clicking “Accept All”, you consent to the use of ALL the cookies. However, you may visit "Cookie Settings" to provide a controlled consent.
Cookie SettingsAccept All
Manage Privacy