The giant label based in Nashville broke the big news last night. Signing with Motown Gospel only means the singer can and will now reach a global audience and market, further pushing both her music and her brand to new horizons of a wider reach. 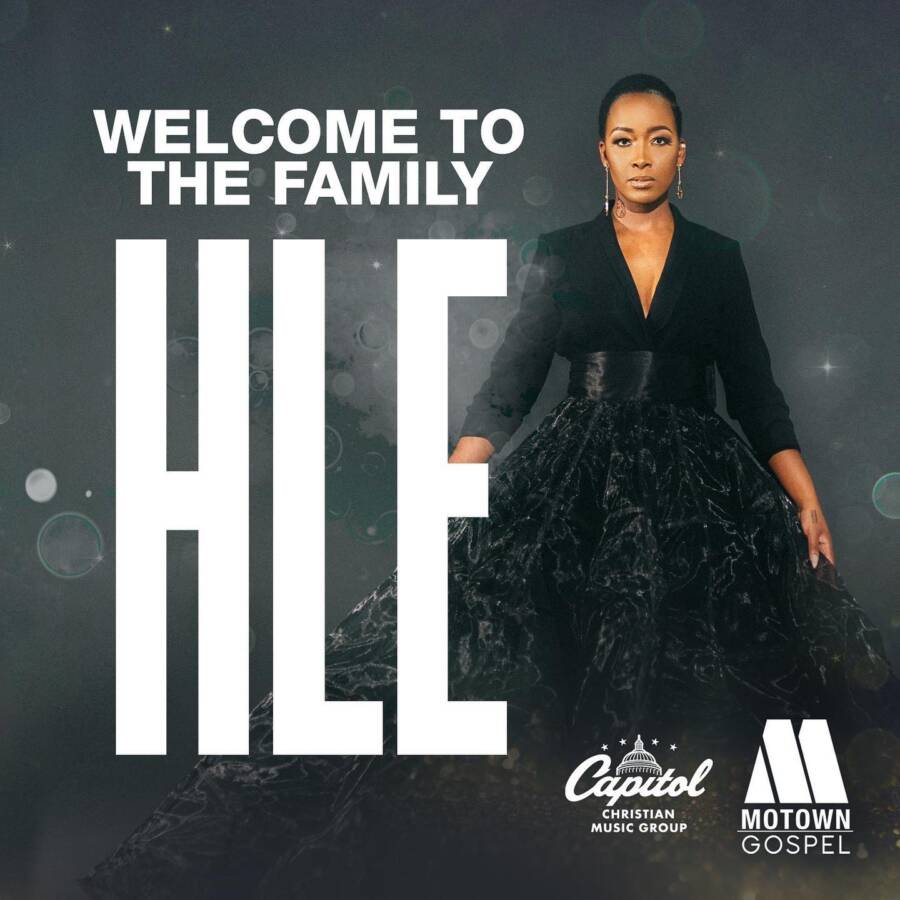 The announcement follows a whirlwind season of success for HLE which includes her debut album, ‘Your Kingdom on Earth’, that went on to snatch the number one position on Apple Music’s Gospel Albums chart in seven whole countries! The LP did not stop its exploits there. It was so good it won the best Contemporary Faith Album at the South African Music Award (SAMA) last year.

“Motown Gospel/Capitol CMG is a true giant of the industry, known for cultivating some of the world’s greatest artists. I’m excited to become one of them as my music is taken across the globe,” Ntombela said.

The 30-year-old musician, a product of ‘Joyous Celebration’, comes from Newcastle in KwaZulu-Natal.

Tags
Hlengiwe Ntombela
Ikedichim Chibundu Send an email 19 February 2022
Back to top button
Close
We use cookies on our website to give you the most relevant experience by remembering your preferences and repeat visits. By clicking “Accept All”, you consent to the use of ALL the cookies. However, you may visit "Cookie Settings" to provide a controlled consent.
Cookie SettingsAccept All
Manage Privacy