Guys, we might just be in for a good time this year. Singer, Sir Trill is ready to deliver. This is all so exciting. The talented muso recently took to social media to announce his forthcoming album “Ghost” which is scheduled to drop sometime this year.

He announced the project with a cryptic biblical message which read “THE BLIND WILL SEE . THE DEAF WILL HEAR . AND THE DEAD WILL LIVE AGAIN”. We don’t know what this means, but if it has anything to do with the coming album, we are here for it. 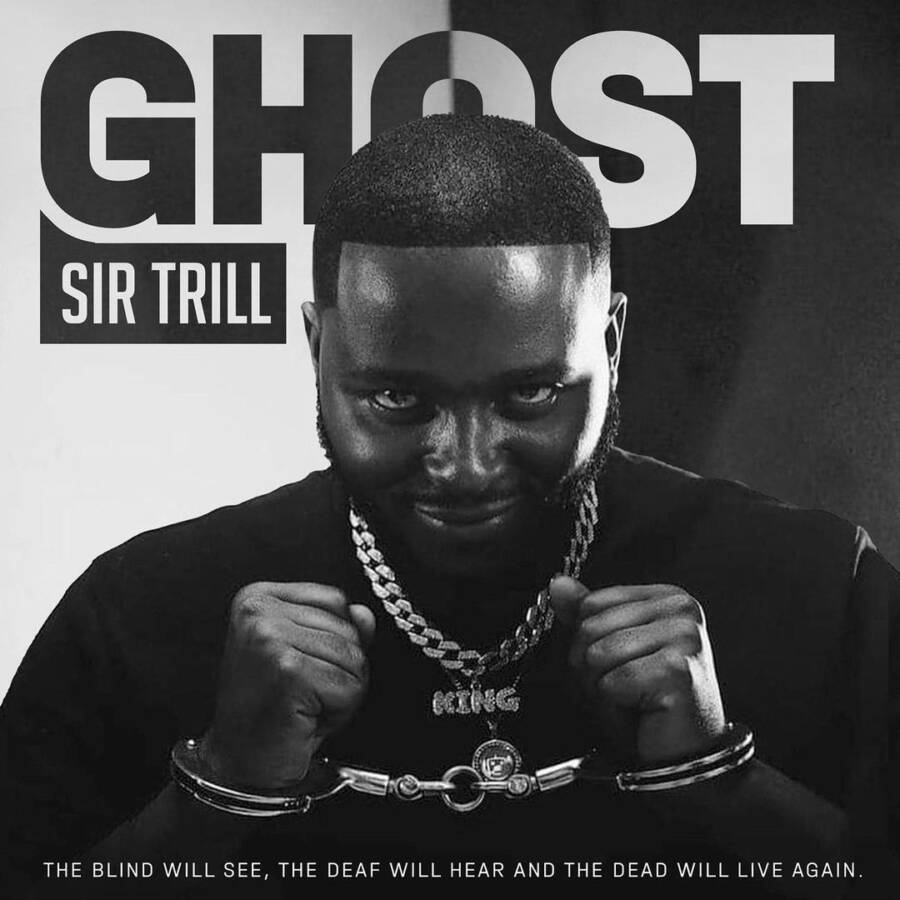 Trill put in so much work last year; too much even that he had to take time off the scene during the holiday season. The Mzansi singer owned the airwaves with the jams “Emlanjeni” with De Mthuda, and the banger “Yini Sdakwa” with ThackzinDJ, Tee Jay, and more. Following his upcoming album announcement, he also teased an untitled new song for 2022 release

Tags
Sir Trill
John Jabulani Send an email 12 January 2022
Back to top button
Close
We use cookies on our website to give you the most relevant experience by remembering your preferences and repeat visits. By clicking “Accept All”, you consent to the use of ALL the cookies. However, you may visit "Cookie Settings" to provide a controlled consent.
Cookie SettingsAccept All
Manage Privacy