While 2020 started out in a rocky manner for Mzansi rapper, Sjava, but things later fell back into place. In case you’ve forgotten, the SA Hip Hop star was accused by his ex-girlfriend, Lady Zamar of alleged sexual assault.

This altered a few things in his career. However, things fell back into place after he was not found guilty due to a lack of evidence. His new music has since seen good success gaining millions of streams across all streaming platforms. 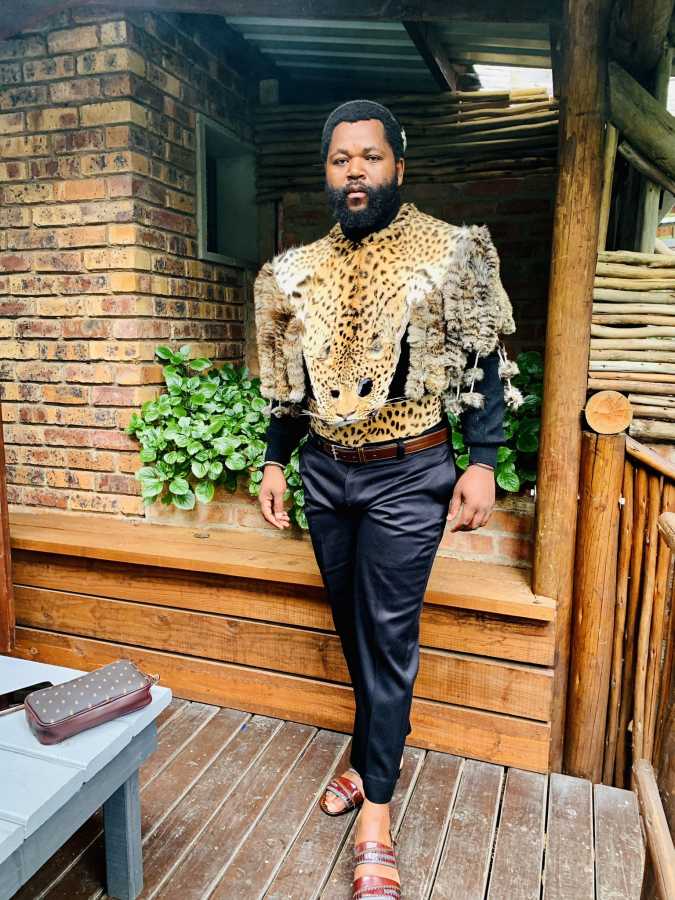 Now, the “Linda” rapper has been honoured with the 2020-2021 Language Activist Award from Pan South African Language Board (PanSALB). He got the award for his use of Isi-Zulu while rapping. He is also making his music to be enjoyed by many including the deaf. Sjava took to social media to share his appreciation for the recognition. 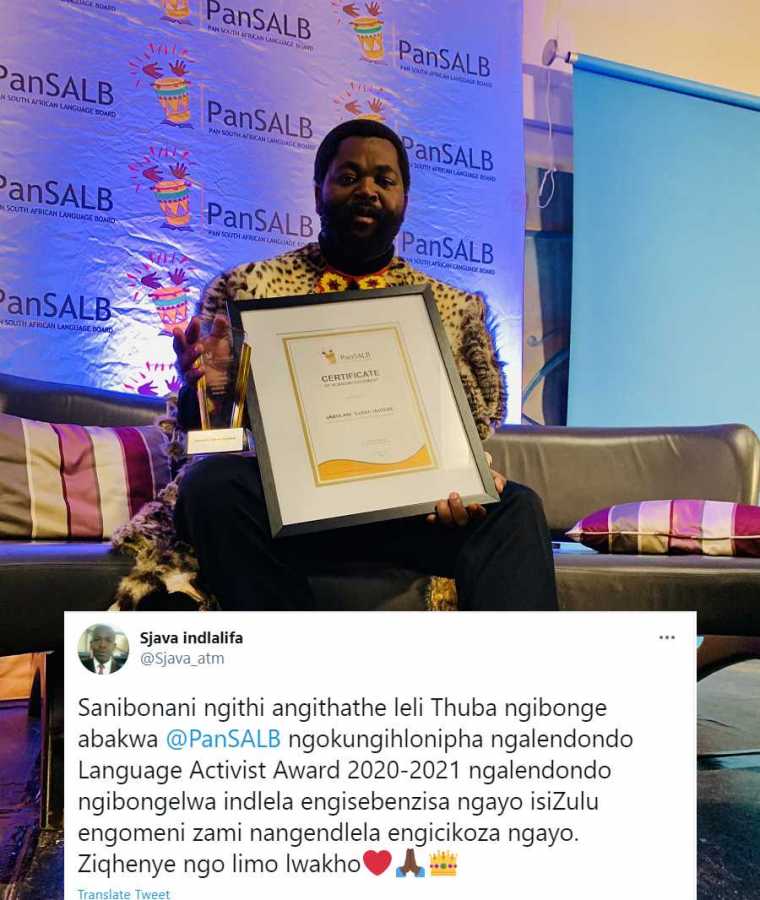