The past few months have been crazy watching the drama unfold between Lady Zamar and ex boyfriend, Sjava. They both made the news when Zamar accused the “Linda” rapper of Rape. It was followed by a sexual assault investigation by the police on the accusation.

While we haven’t heard much on the matter, many fans and celebs have taken sides on who they think is right. However, the two artists haven’t been on speaking terms since the investigations because. That’s why it came as a shock to fans to see Sjava quoting lyrics from Zamar’s music in a recent tweet.

Well, we too are confused. He tweeted “Sharp Shooter Your Heart Ruler” which are lyrics from Zamar’s “Sharp Shooter”. Fans were shocked at it but still, no one has any explanations for what the tweet means. Guess we’ll just watch and see. 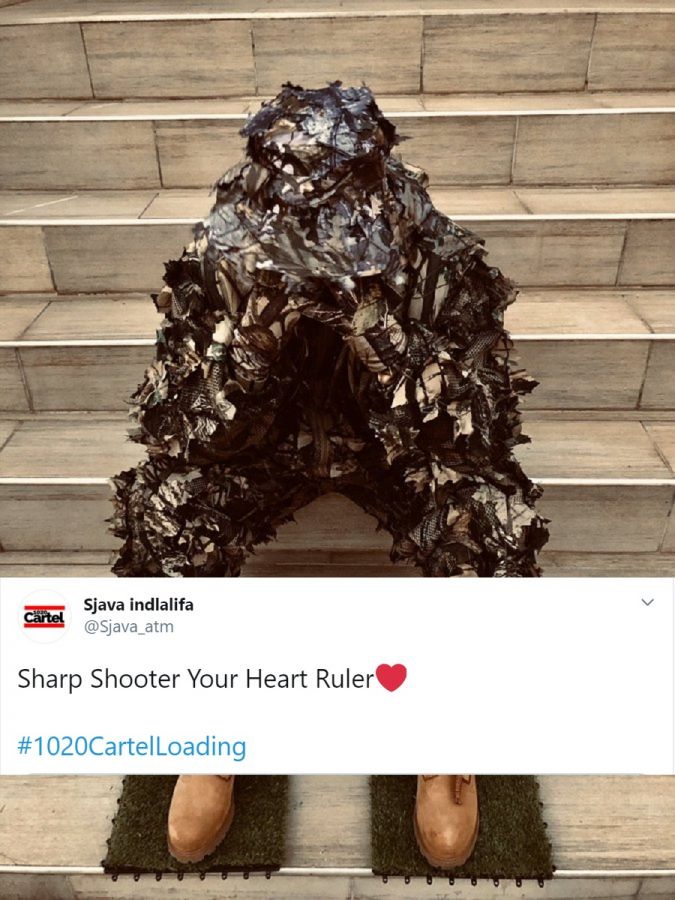