Emtee is winning, and Sjava is so proud of him. Since we have known about their friendship, it has been obvious that Sjava is always motivated by The Hustla’s success. He often praises him on social media and shares videos of himself vibing to Emtee’s music.

A recent tweet by the “iSambulo” star proved how much he is inspired by Emtee’s success. It was recently revealed that Em bagged the biggest song in the continent with “Long Way”. The song is featured on his album “Logan”, on which he advices his song about how to treat a woman.

Sjava reacted to the new feat saying that it is “always good to see The Husla winning”. He also called it motivation for him. Emtee has received so much praise since the release of his album “Logan”. Shout out to him. 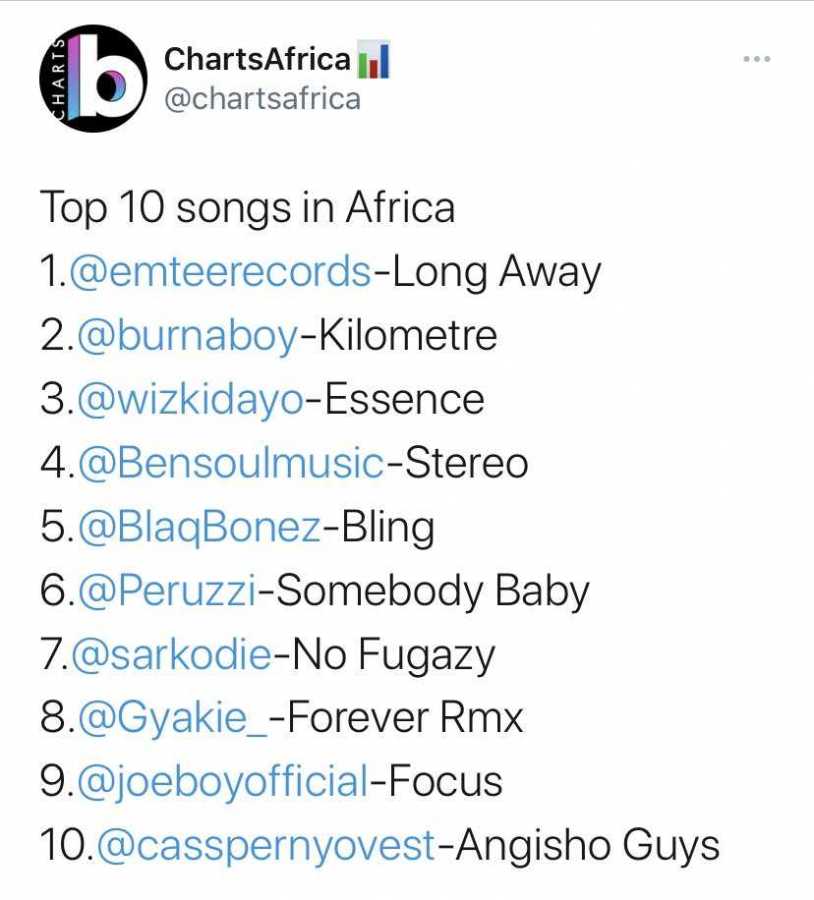