Moshe Ndiki and SK Khoza have sparked crazy dating rumours with an Instagram Live video where the appear loved up.

Moshe Ndiki and SK Khoza are allegedly dating. The rumours of their romance caught a spark by a few videos of the two stars being all lovey-dovey and hands-on with each other. The videos are being circulated in high demand across social media. 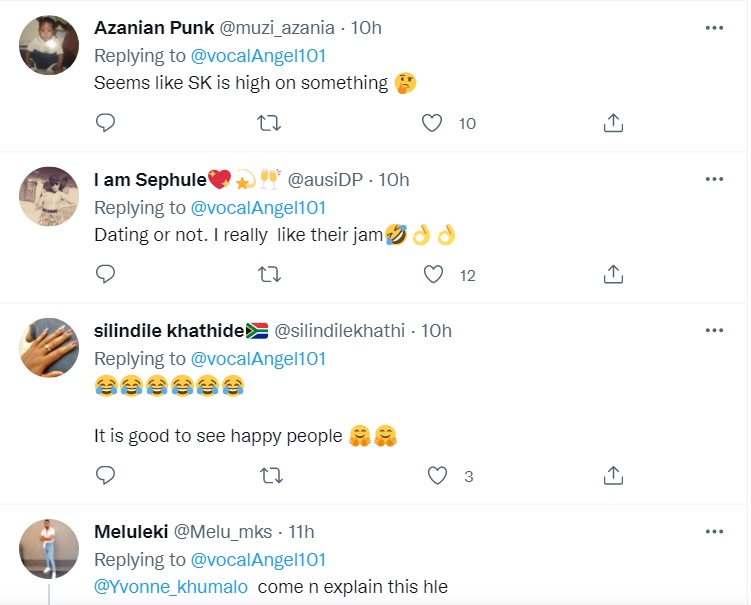 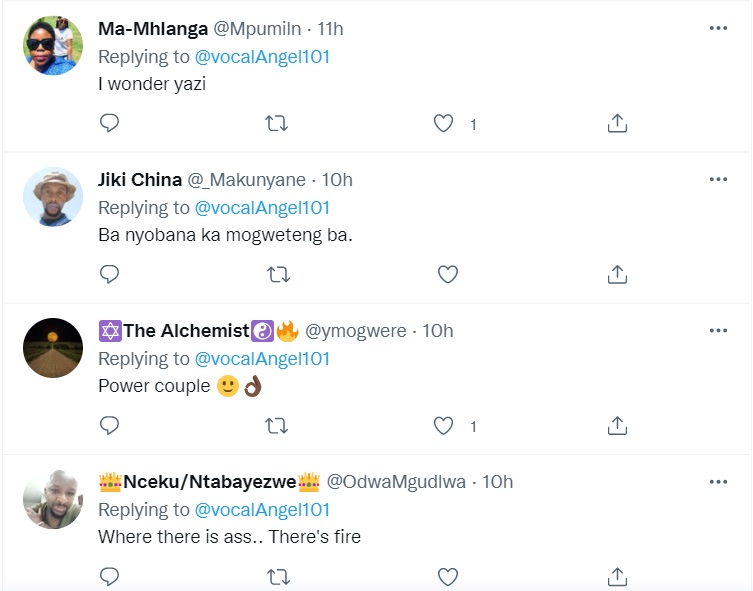 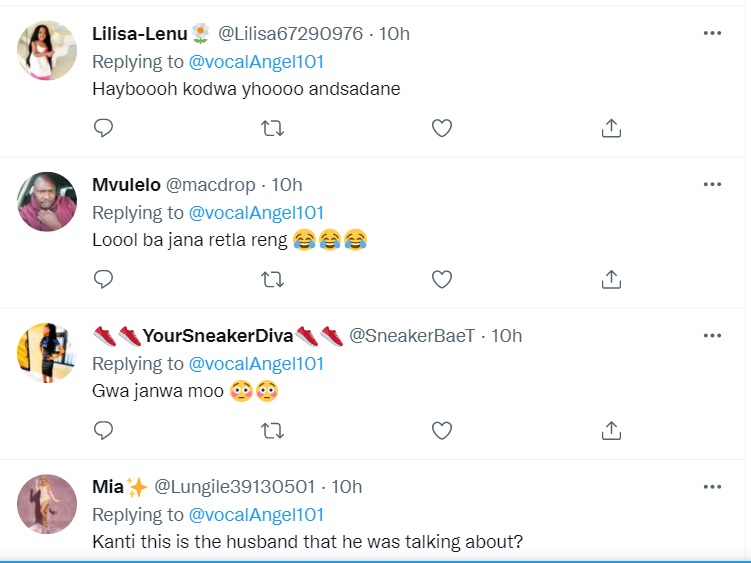 The pair have previously worked together on the movie set of “The Queen”, with their friendship dating as far back as 2018. In one of the viral clips, SK goes on to shower compliments on his “girl’s” painted toes. Turns out, a few seconds later, that it was actually Moshe’s feet all the while.

Not so long ago, Moshe Ndiki, who isn’t shy about his sexual orientation, was going out with Phelo Bala. SK’s relationship with his ex-fiancée, Mandy Hlongwane, ended in hot tears after allegations of abuse and cheating were levelled against the actor. Some folks took to Twitter to air their views on the alleged relationship between the two men.

While some thought that they were cute and fit for each other like hands in gloves, others were not really in support of the ship.

Tags
Moshe Ndiki SK Khoza
Ikedichim Chibundu Send an email 25 February 2022
Back to top button
Close
We use cookies on our website to give you the most relevant experience by remembering your preferences and repeat visits. By clicking “Accept All”, you consent to the use of ALL the cookies. However, you may visit "Cookie Settings" to provide a controlled consent.
Cookie SettingsAccept All
Manage Privacy