He said he had done it before and that he’s about to do it again at PUMA. Meet United Kingdom grime artist Skepta, who has just signed a partnership with the global sportswear brand.

With this new partnership, the musician will now work with PUMA to design products and push forward a global marketing campaign.

About the partnership, the songster noted that it is an honour, especially so because PUMA is a global brand and embedded in popular culture. But, more than that, it understands the importance of partnerships and collaborations such as the one they gave entered into.

PUMA is just as excited about the deal. It described Skeptas as the embodiment of progression as exemplified in the impact rog the music he has created to date. It also expressed its excitement about the partnership and what Skepta would be bringing to the table, including his knowledge and vision. 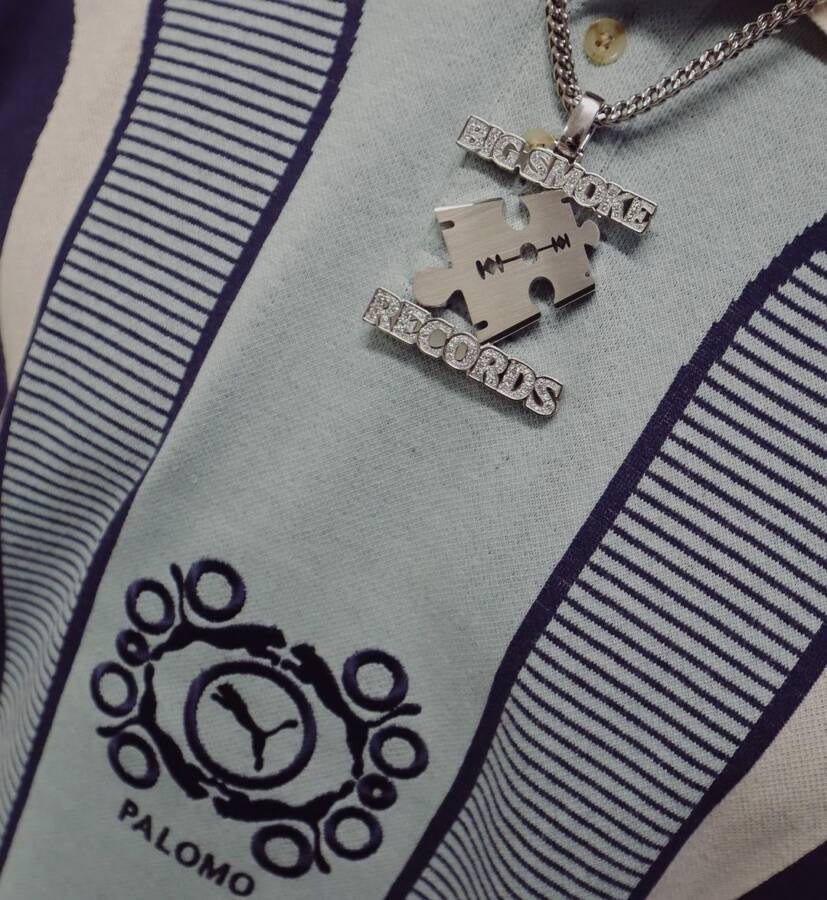 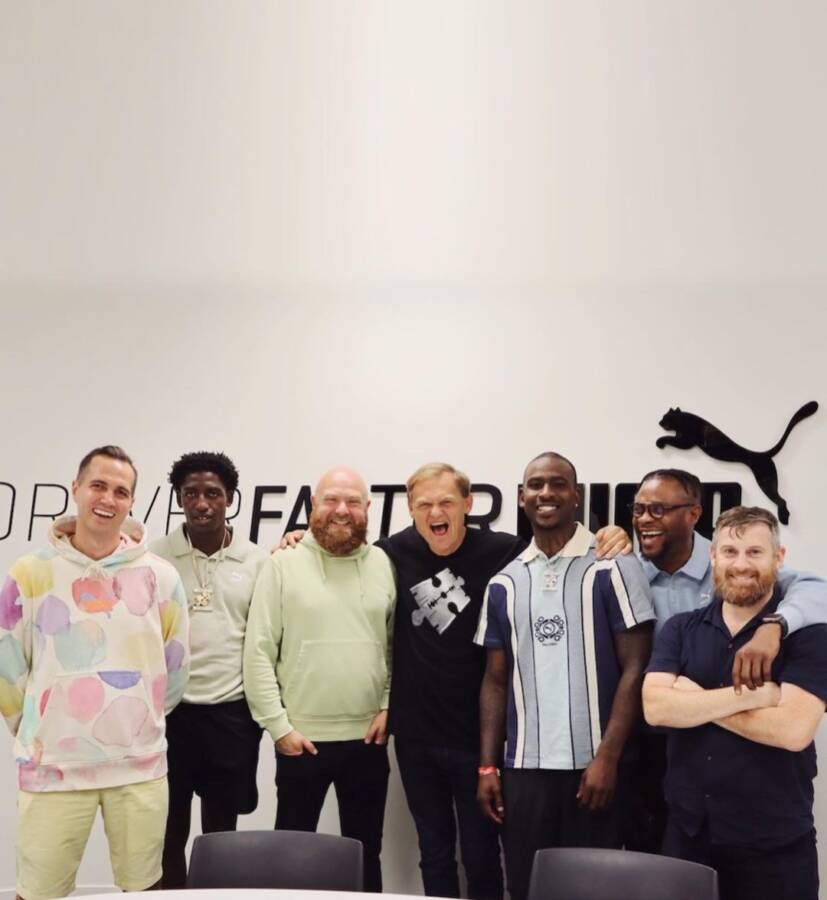 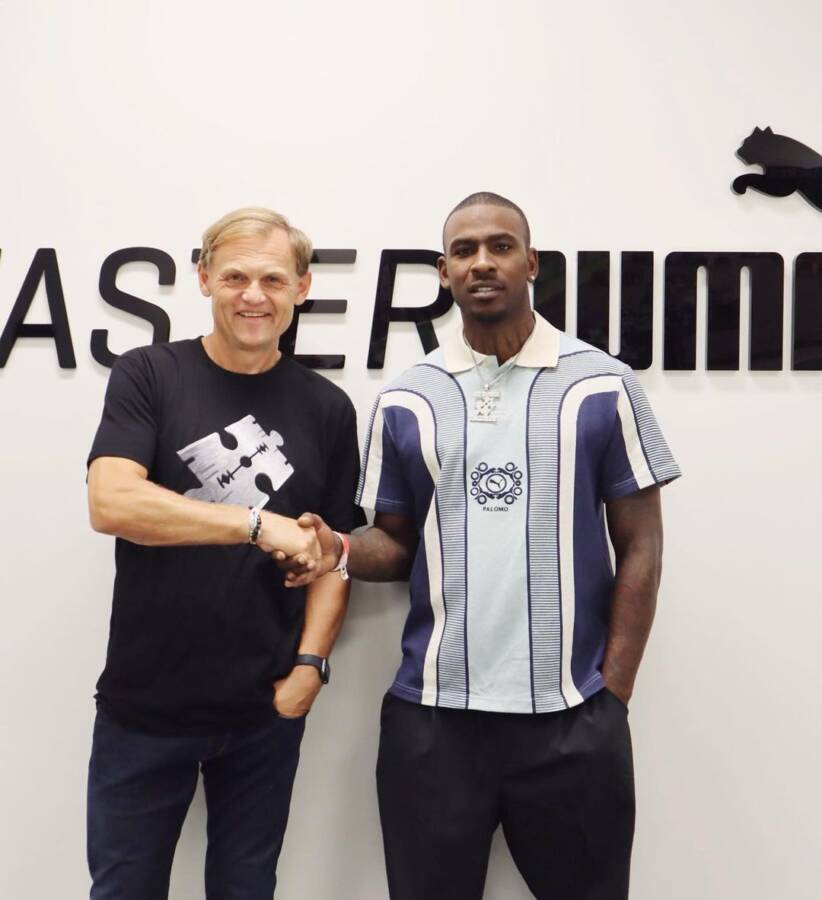 It turned out fans were just as ecstatic about the news of the partnership. Social media has been abuzz following the news, with the musician’s fans sharing with him their congratulations.

Well, it remains to be seen what the outcome of the partnership will be, ultimately. So stay tuned if you please.

Tags
Puma Skepta
John Israel A Send an email 30 September 2022
Back to top button
Close
We use cookies on our website to give you the most relevant experience by remembering your preferences and repeat visits. By clicking “Accept All”, you consent to the use of ALL the cookies. However, you may visit "Cookie Settings" to provide a controlled consent.
Cookie SettingsAccept All
Manage Privacy