The month is about to get more interesting as Loki and Roiii prepare to take over the airwaves with their upcoming collaboration. It has been an amazing couple of months for Loki as he has gained a lot of love since debuting as the first rapper signed to K.O’s Skhanda World label. 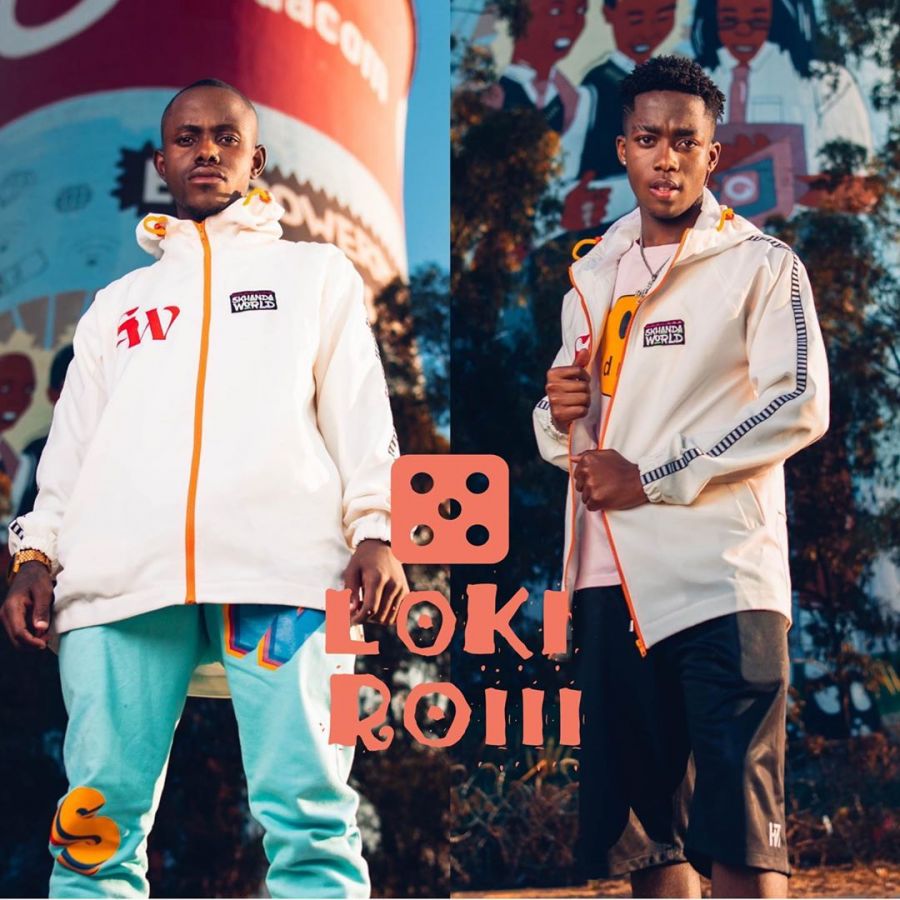 The talented muso has been putting in as much work as expected since. He has dropped the hit “Section” featuring Skhanda World boss, K.O, and also appeared on “Killa Combo” alongside K.O, Tellaman, Zingah, and Mariechan. He’s been doing amazingly well, and we must say, we are impressed. 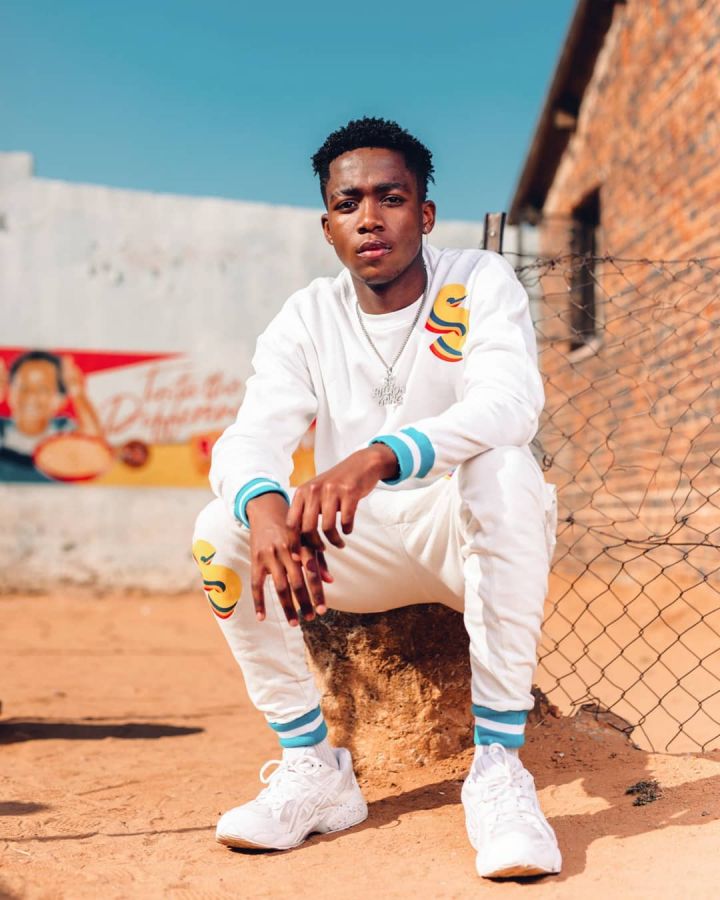 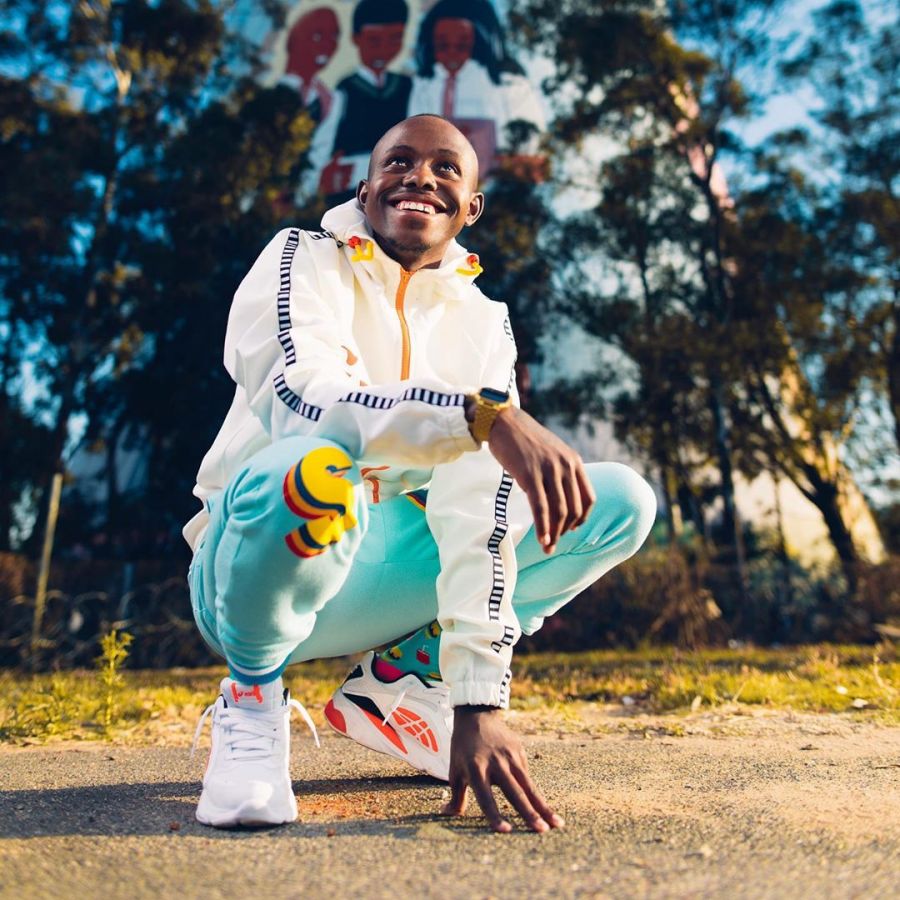 Now, we hear he will be dropping a brand new collaboration with Roiii. The song which is titled “Fireman” will be released on Friday, November 13. This isn’t one to pass on. Everyone knows it is going to be very much impressive. You can pre-save HERE

Tags
Loki
John Jabulani Send an email 9 November 2020
Back to top button
Close
We use cookies on our website to give you the most relevant experience by remembering your preferences and repeat visits. By clicking “Accept All”, you consent to the use of ALL the cookies. However, you may visit "Cookie Settings" to provide a controlled consent.
Cookie SettingsAccept All
Manage Privacy