Skwatta Kamp reveal that their six albums have been released to streaming platforms.

Remember the time when it was so hard to access your favourite songs except you went out and got a CD of it or you listened in on the radio. These days, various streaming platforms have made it possible for people to access all the music they want easily and without any stress.

Somehow, music from popular Hip-hop group, Skwatta Kamp had been out of reach online for a really long time. This was because, none of their music had been uploaded to streaming platforms for their fans to access them easily. Maybe they just liked it old school.

According to new info, all six of the group’s albums have been released for fans to stream. This really comes at a great time when people are in the market for good music whether old or new. The group is known for albums including “Khut En Joyn”, “Mkhukhu Funkshen”, “Fair and Skwear”, and more.

The information was shared by Shugasmaxx who wrote,

“All six @Skwattakamp albums now available for streaming. We’ve prepared a greatest hits collection to celebrate, NOTHING BUT THE HITS!! PS – Best enjoyed ekhaya with washed hands and socially distanced”

All albums can be accessed here. 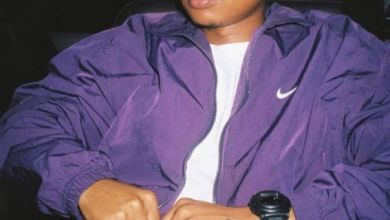 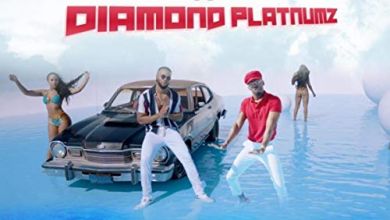 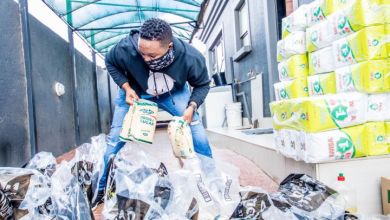 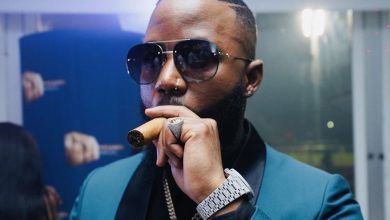