Skylar Grey reflects on working with Eminem for ten years.

Sometimes, geniuses need incredible muses to do even more than usual. When Eminem jumped on the Skylar Grey-written “Love The Way You Lie” it found it’s place at the top of the charts, with Rihanna’s help of course. It’s been ten years already and we still can’t stop talking about it.

That was the moment Skylar’s career took a big turn. We have loved how much her musical relationship with Shady has metamorphosed into greatness and incredible music. She’s had a hand in writing for some of Em’s albums including “The Marshall Mathers LP”, “Recovery”, and the most recent “Music To Be Murdered By”.

Reflecting on working with Eminem for about 10 years, she said in an interview with HNHH, that the rapper is the reason why her career as a songwriter took off big time. About sparking trust with him and working together for so long, she said;

“We started out with “Love The Way You Lie.” I wasn’t even in the music game. I was taking some time off and I was living in a cabin in the woods in Oregon. Doing some soul searching. Then I realized I needed to give music another go and I reached out to my publisher who helped connect me to a producer named Alex Da Kid. Alex and I met over email. I was still in the cabin in the woods and he was in New York, but he sent me a track and I wrote the hook to “Love The Way You Lie.”

I sent it back, and pretty instantly Eminem cut it. Rihanna got on it, and a month later it was a number one song. I was like well shit! Maybe I should try music again. [Laughs] So I got back into the game, and I credit a lot of my success to Marshall. Cause that was my biggest break to date. It’s the biggest song I’ve ever been a part of. I’m so grateful for that opportunity that came into my life at a moment in time I was very unsure about my career path. I’ve always been very grateful for it.

When I finally met him and started working with him in person it felt very natural. There was good musical chemistry there, so we continued to work together. Since that song came out, it’s been like, ten years now?” 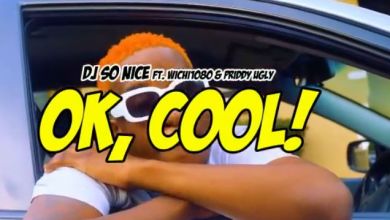 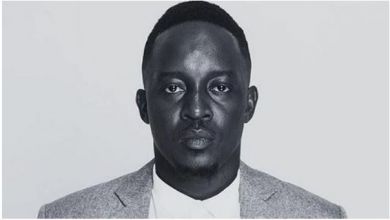 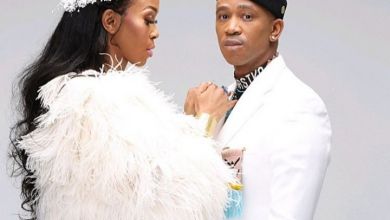