Your “Certified Lover Boy” Drake Sent Twitter into a meltdown after sharing a picture of him shirtless. The pic came amid rumors and speculations about his love life.

It appears like the Canadian wants to give the public something else to talk about and doesn’t care much about what the public thinks about his love life.

Or, perhaps, he’s just laying some thirst traps for the ladies as we match into the New Year. Either way, the songster has probably achieved his aim. He’s trending for the pictures he shared – and peeps are already alleging a hot encounter with an IG model days ago. 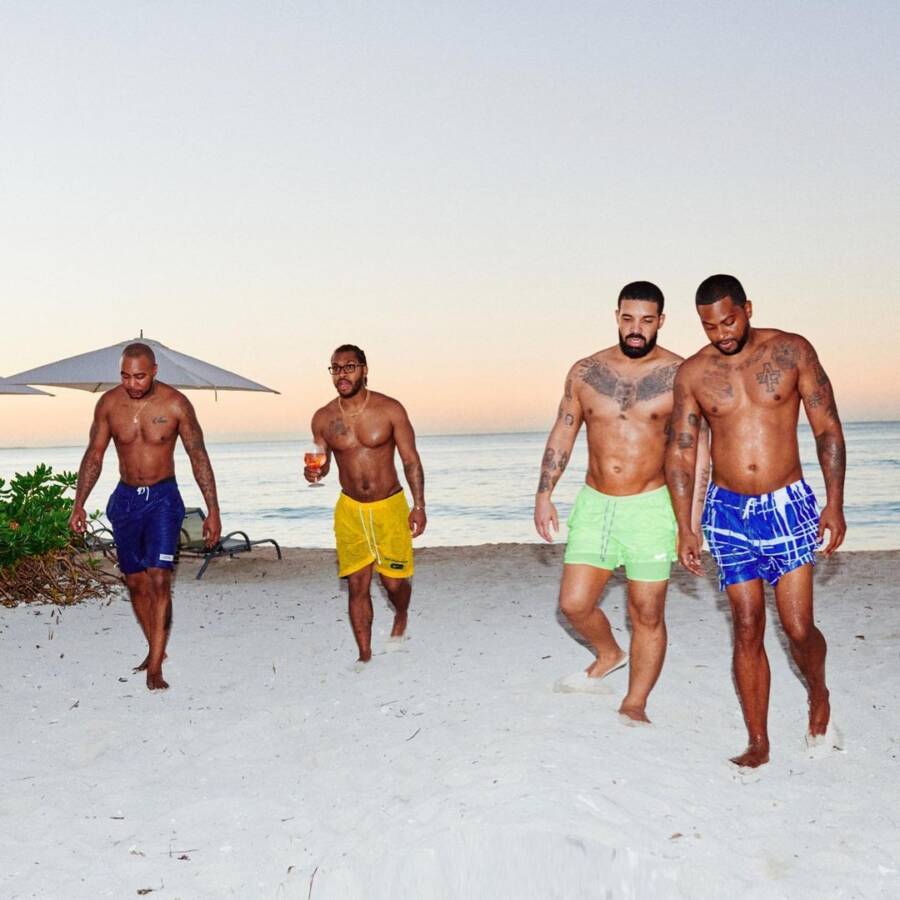 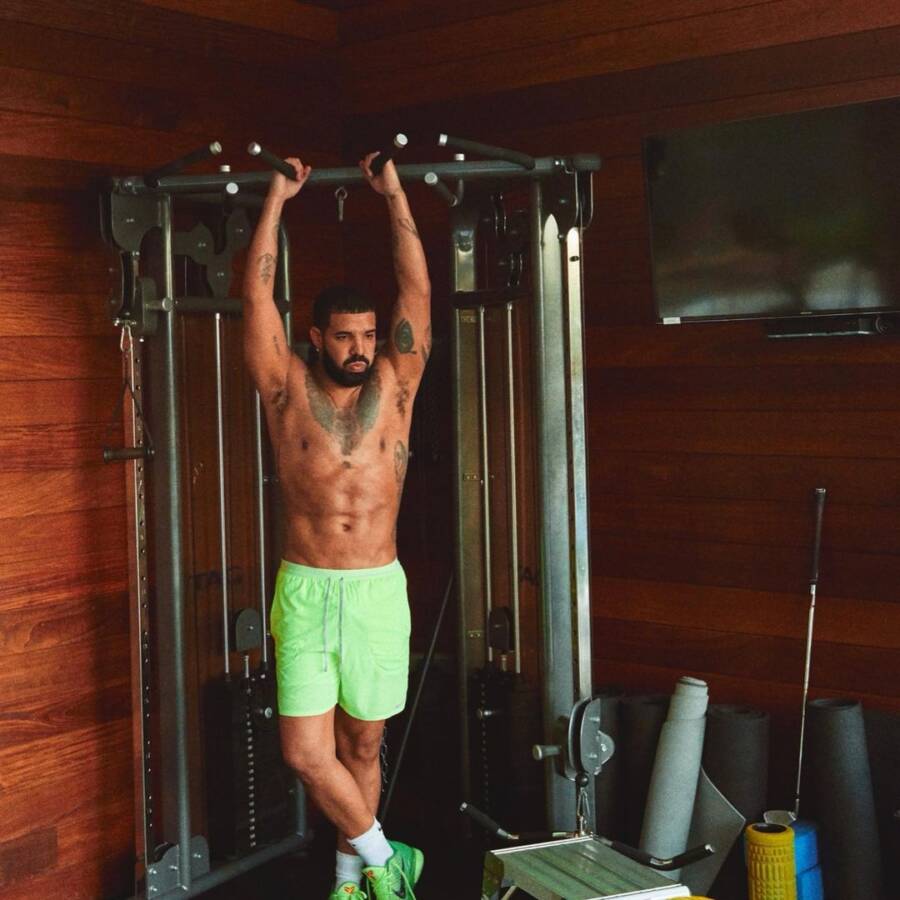 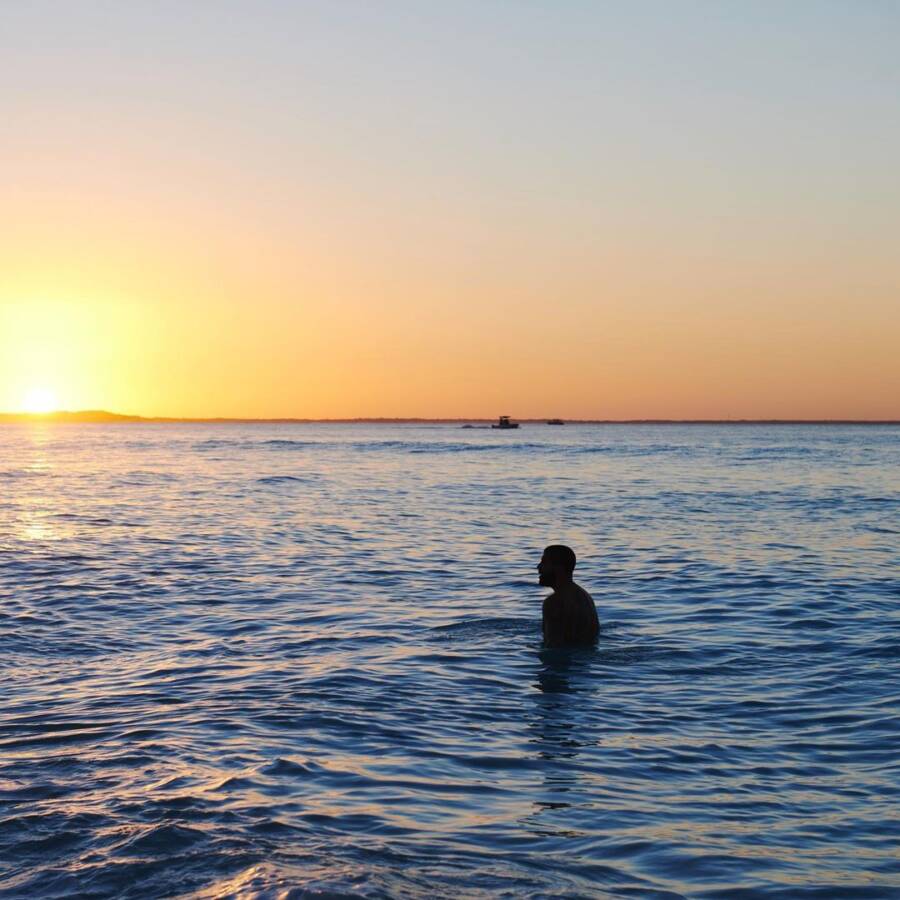 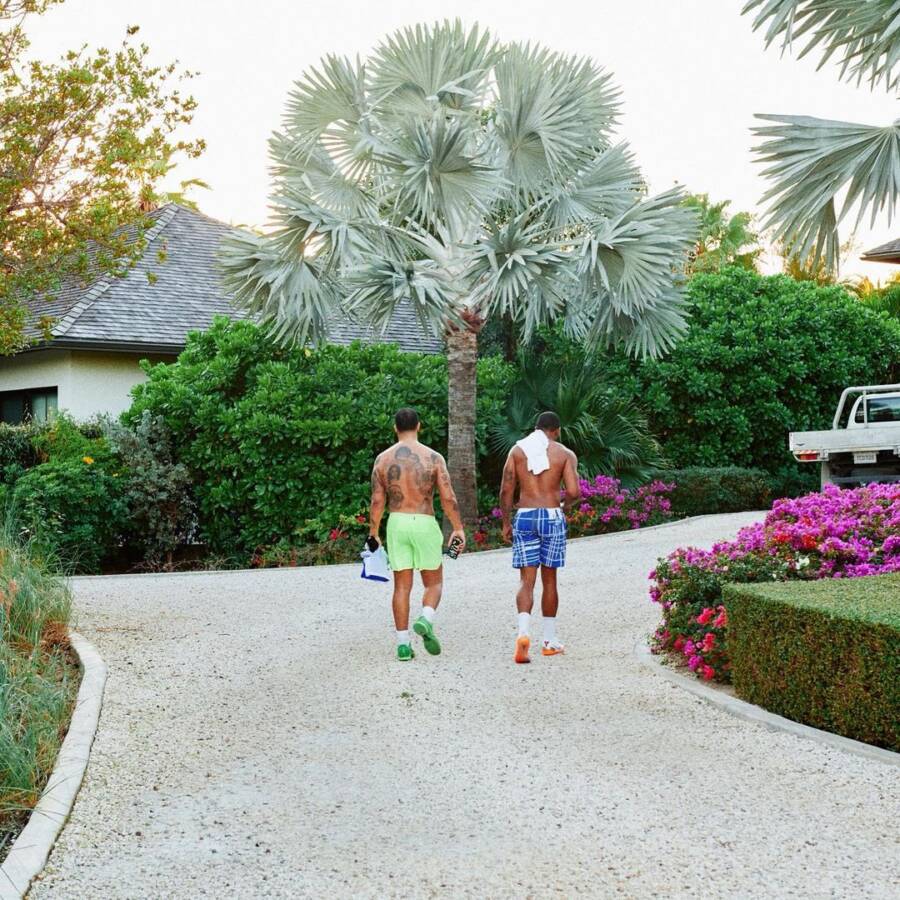 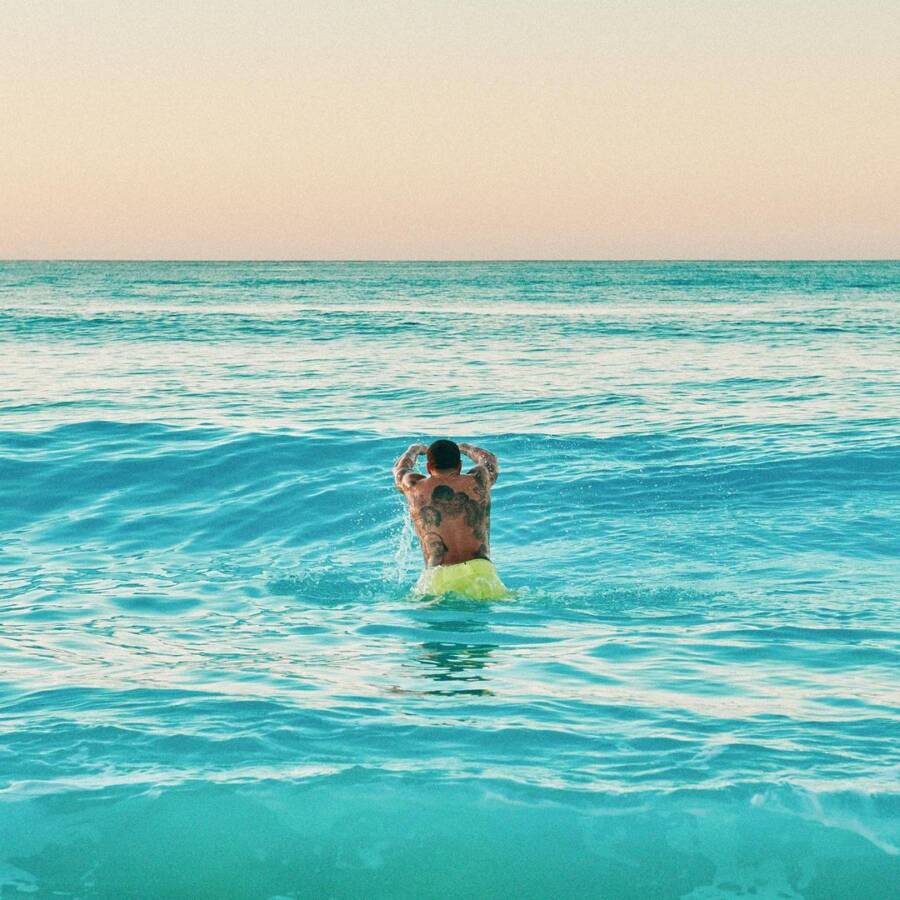 The songster hasn’t said anything about the reactions to the photo of him shirtless – nor do we expect him to. The message of that moment is pretty clear in itself.

While some members of the public appear preoccupied with Drake’s shirtless pic, some others would not be bothered. Instead, they have been asking the songster when he’d be releasing new music.

Again, on that, there’s been no comment. But then we trust the Canadian to drop new music later this year. And when that happens, you can return here for your fix. Until then. No qualms.

Tags
Canada Drake
John Israel A Send an email 11 January 2022
Back to top button
Close
We use cookies on our website to give you the most relevant experience by remembering your preferences and repeat visits. By clicking “Accept All”, you consent to the use of ALL the cookies. However, you may visit "Cookie Settings" to provide a controlled consent.
Cookie SettingsAccept All
Manage Privacy