The Kardashian sisters Khloe and Kourtney have got social media talking again and for different reasons.

The two of them are part of the family’s reality show, Keeping Up With the Kardashians. While some fans think Khloe is the life of the house that has carried the show so far, some think Kourtney is the one.

Also. Khloe had promised to give fans a glimpse of her pantry. And when she did, her fans were chuffed, with most of them commenting on how well-organized it was. Some even commented that they will model their pantries after hers.

Some wouldn’t be bothered about the pantry, though, as they considered it none of their business.

Some fans even brought her ex Tristan Thompson into the mix, joking he isn’t as competent in the pitch as he is at playing Khloe. You can check out some of the reactions so far below. 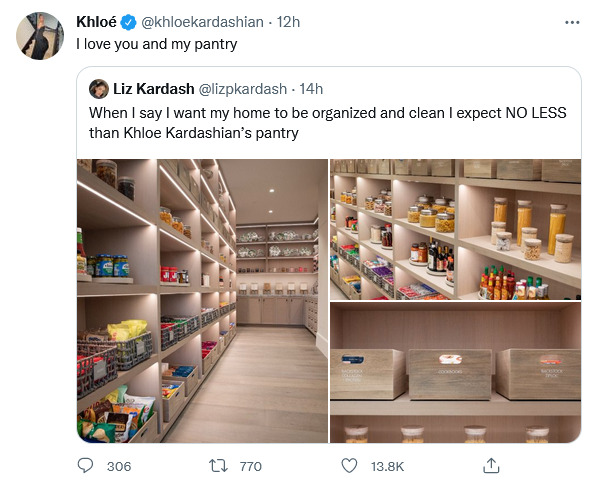 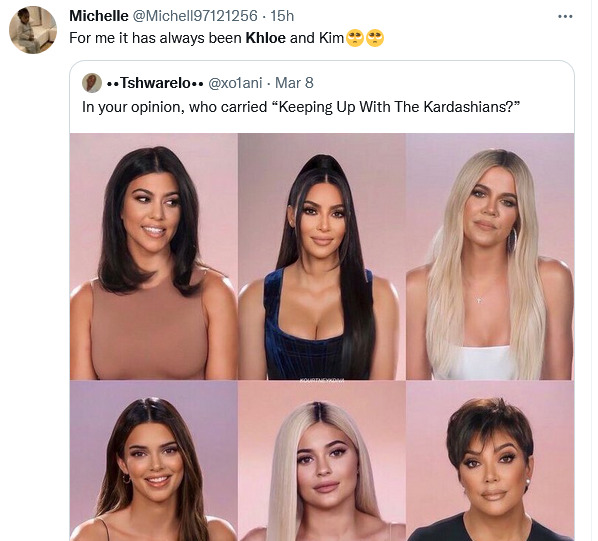 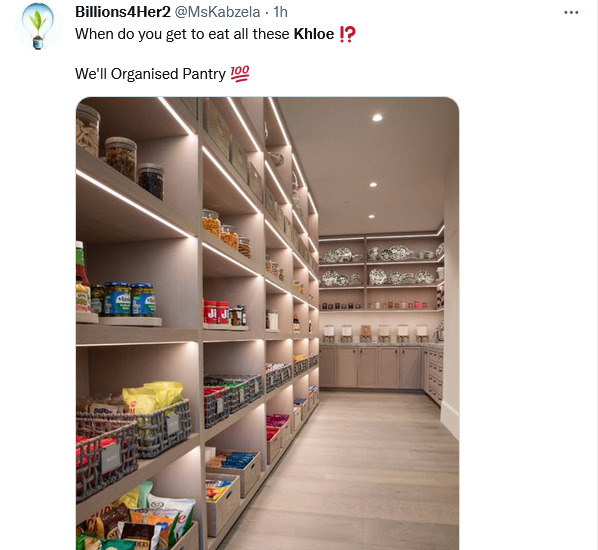 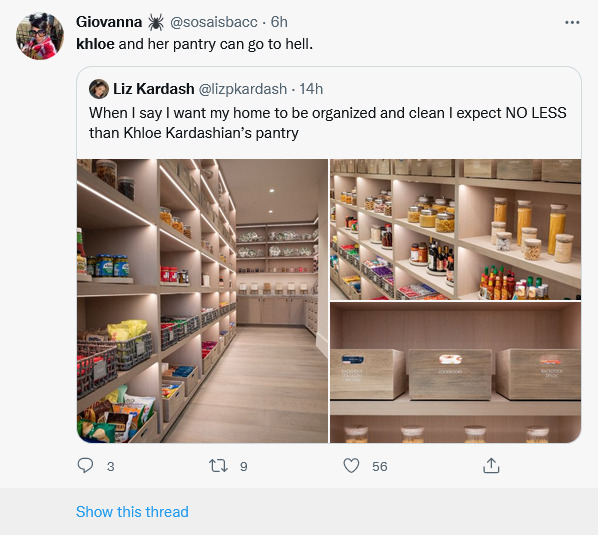 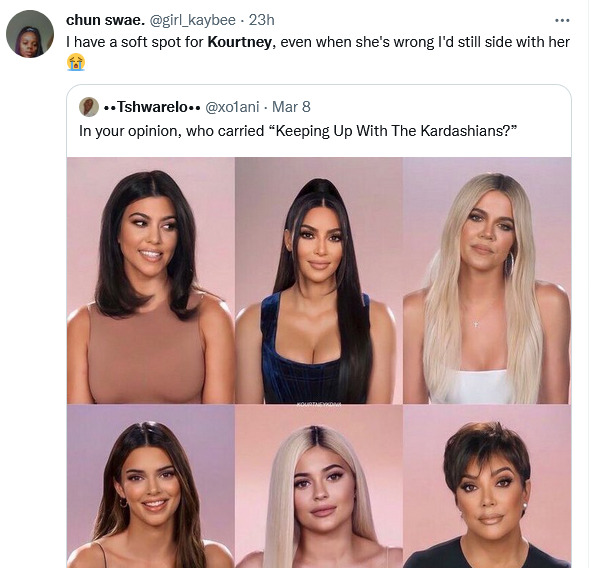 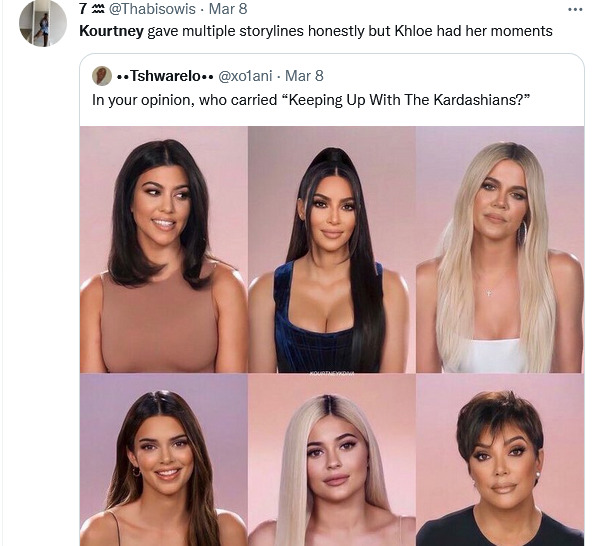 by the way, some fans even brought in the moment Kourtney Kardashian and her daughter Penelope pranked Travis Barker by using toilet paper to write him a message in his front yard.

Barker was okay with the joke as he liked Kourtney’s Instagram post showing the prank she played on him in collaboration with her daughter.

Tags
Khloe Kardashian Kourtney Kardashian USA
John Israel A Send an email 9 March 2022
Back to top button
Close
We use cookies on our website to give you the most relevant experience by remembering your preferences and repeat visits. By clicking “Accept All”, you consent to the use of ALL the cookies. However, you may visit "Cookie Settings" to provide a controlled consent.
Cookie SettingsAccept All
Manage Privacy