Idols SA judge Somizi has moved on with a new lover, according to reports. He’s, however, yet to confirm or deny his new relationship.

At the time of writing, he’s said to be engaged to Pholoso Mohlala, an ex-boyfriend to local comedian Lasizwe. 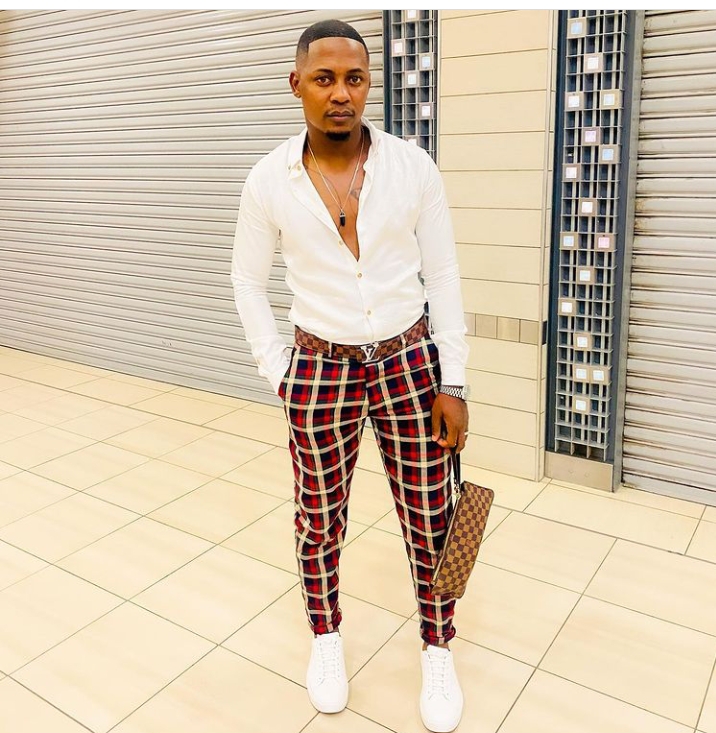 Somizi and Lasizwe do not see eye to eye, so it is interesting that he should settle for someone the Drink or Tell the Truth host had dated previously.

While Somizi hasn’t said anything about dating Pholoso, reports of their date are currently circulating online.

Somizi had previously dated and got married to actor Mohale Motaung. Many across South Africa thought them the perfect gay couple — well, until cracks started developing in their relationships.

A tape in which Mohale claimed that Somizi abused him had leaked online, promoting great outrage at the time and leading many people to call for the cancelling of the reality show judge.

He was actually cancelled and lost his place on the judging panel of Idols SA. His exit from the show led to a slump in its ratings. Anyway, he was recalled back to the show at some point and life resumed as usual for him.

It’ll be interesting to see where his new relationship heads to in the coming days.

Tags
Pholoso Mohlala Somizi
John Israel A27 April 2022
Back to top button
Close
We use cookies on our website to give you the most relevant experience by remembering your preferences and repeat visits. By clicking “Accept All”, you consent to the use of ALL the cookies. However, you may visit "Cookie Settings" to provide a controlled consent.
Cookie SettingsAccept All
Manage Privacy