It was a hard time for Somizi the other day, as he buried his elder sister, whom he described as a very private person. The said sister, who he didn’t name, also wanted a private funeral. And she got just that.

Death – especially of a loved one – is rarely ever easy. And it wasn’t easy for the former Idols SA judge. Fortunately, many people came through for him.

In a recent post to Instagram, Somizi had shared some aspects of his sister many probably didn’t know. He also spoke of the dignified sendoff she was given at birth.

For those who stood by him as well as aided the success of his elder sister’s burial, Somizi was more than han grateful. He shouted out some of them in his Instagram post, which you can check out below. 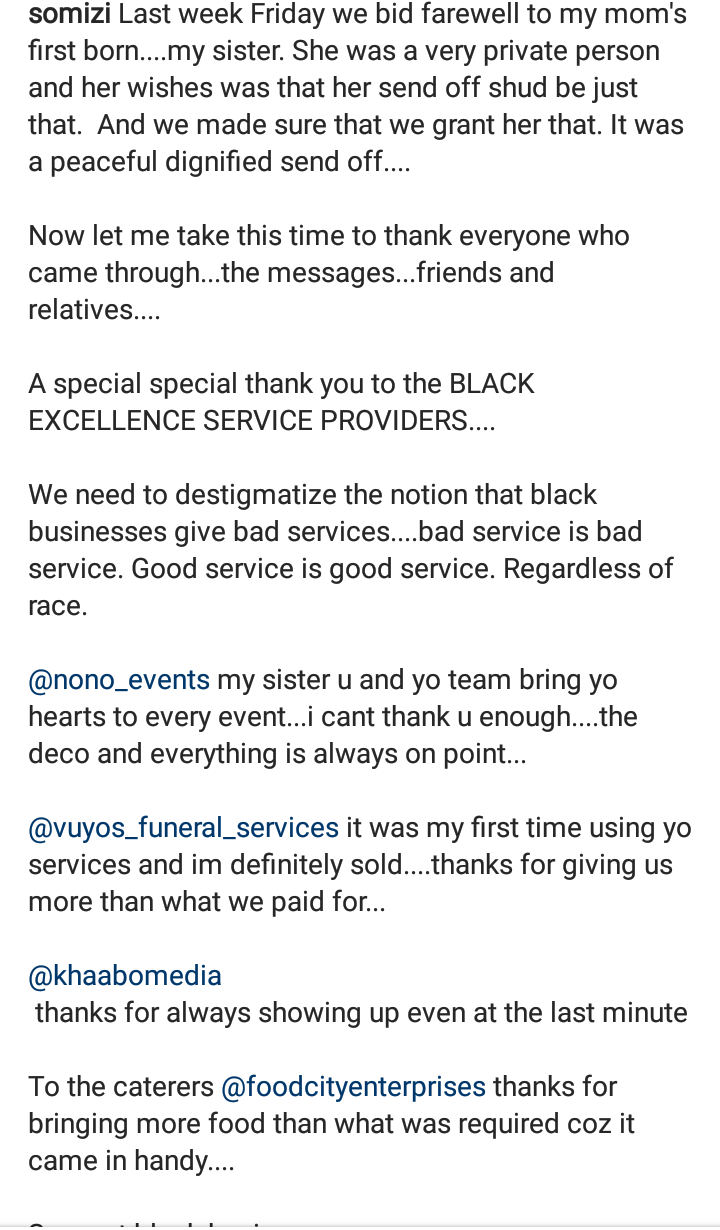 Since the announcement of his sister’s death, Somizi, who is also a singer, has been receiving condolence messages from fans and other celebs alike. Also, the burial ceremony had some notable names in Mzansi culture in attendance. It was a solemn ceremony that still somehow managed to show the financial standing of the family of the deceased. See snaps below. 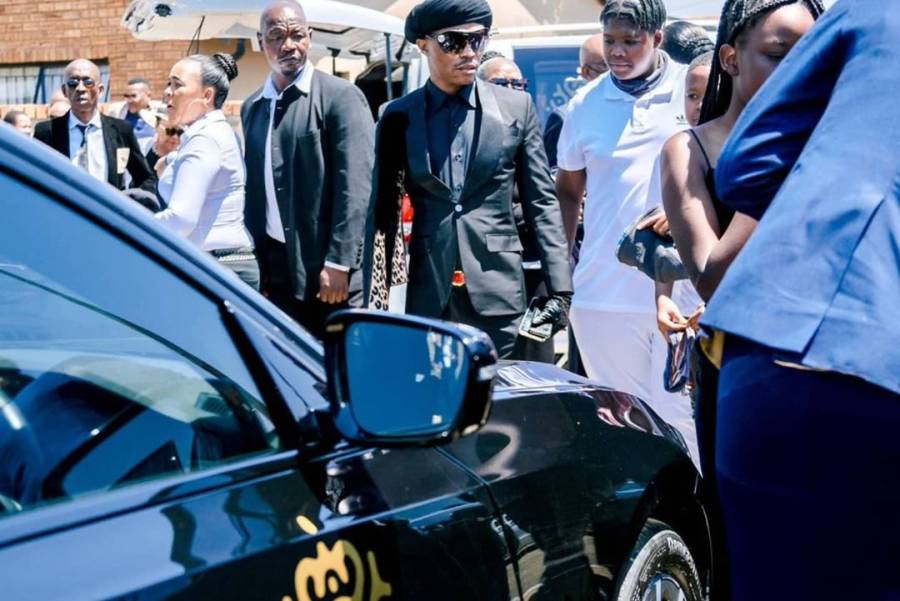 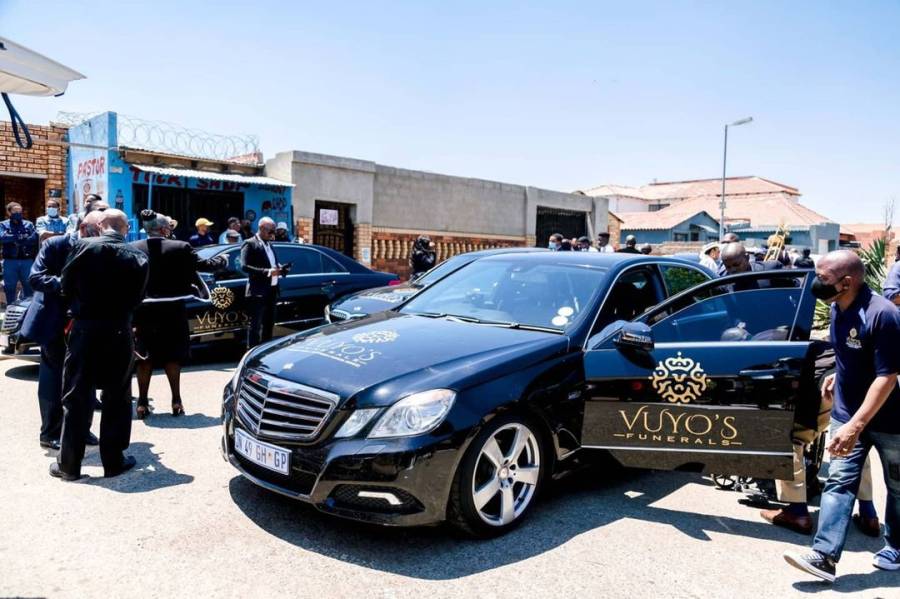 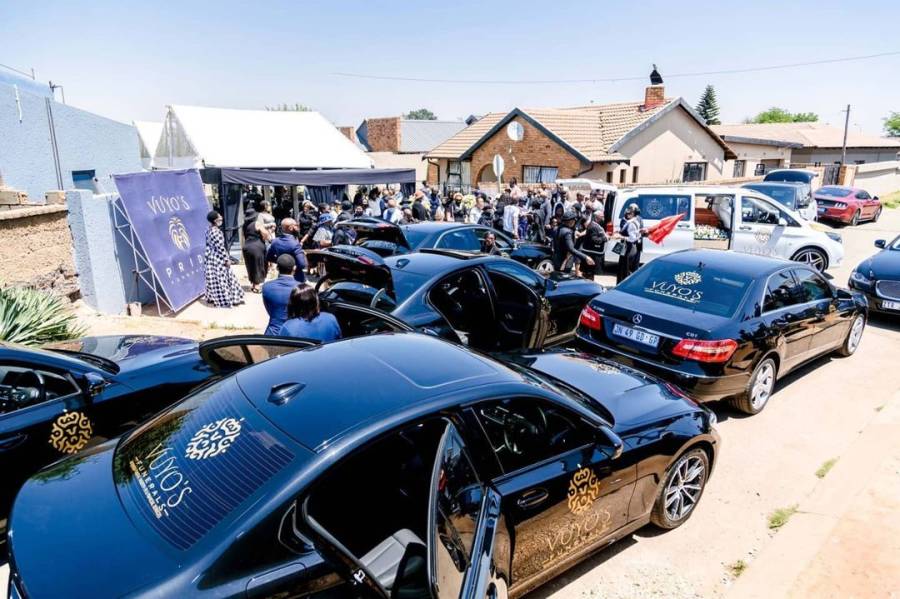 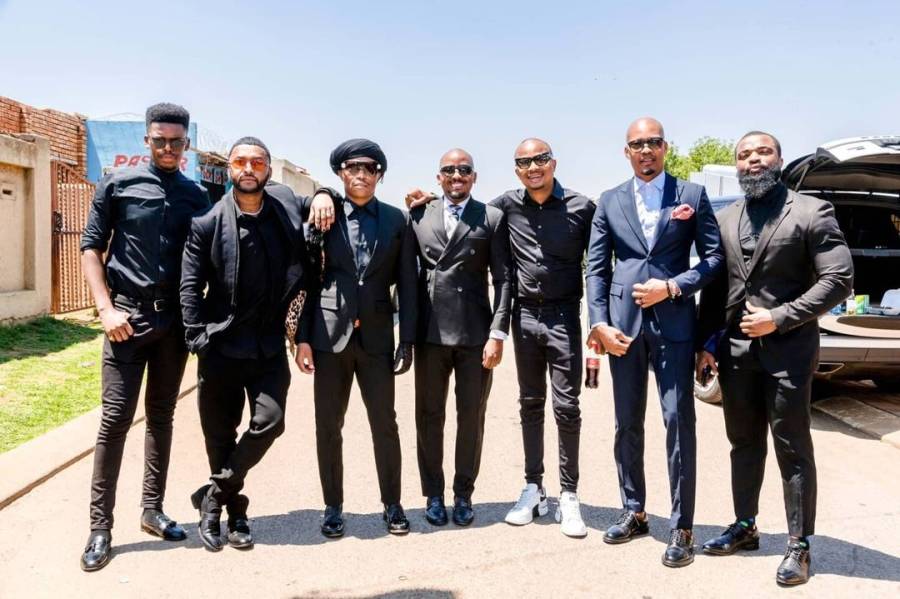 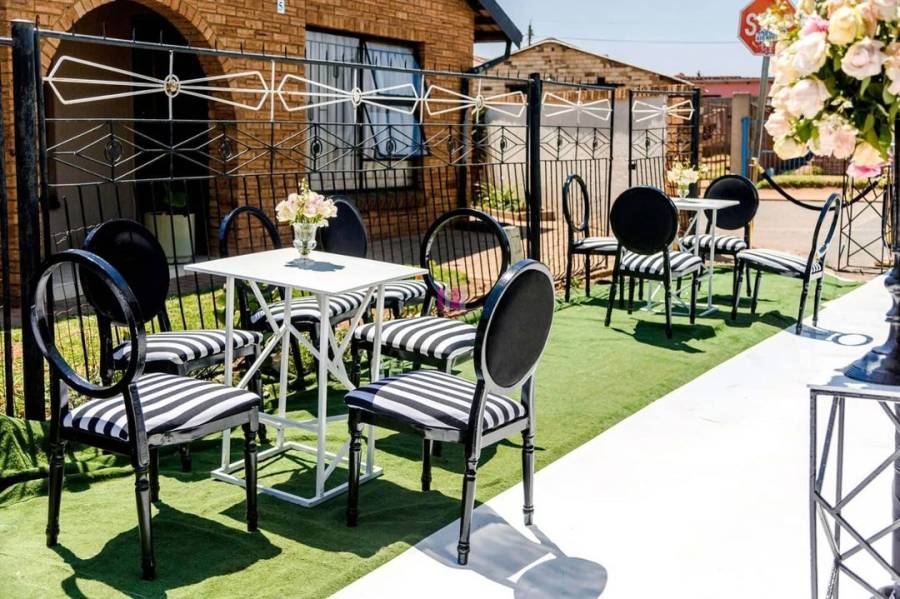 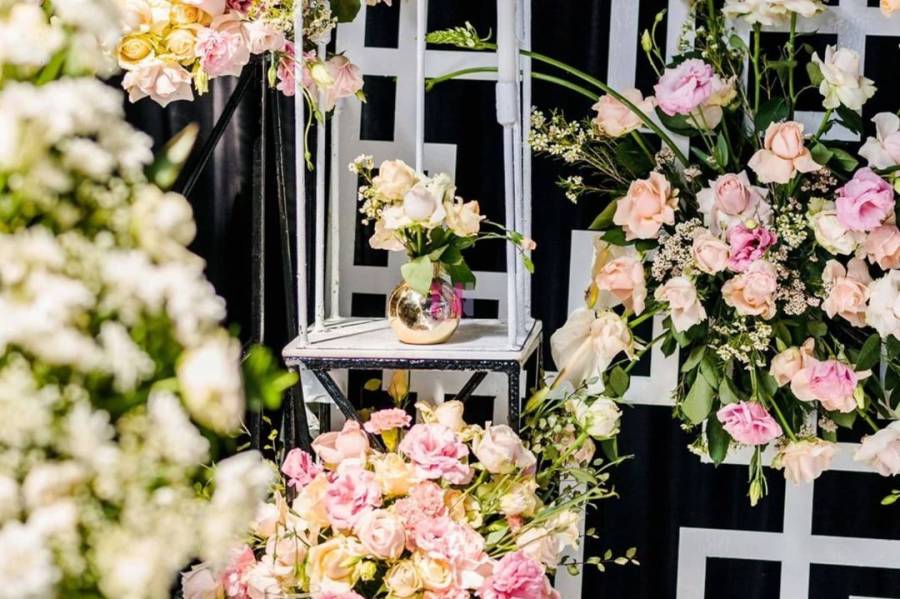 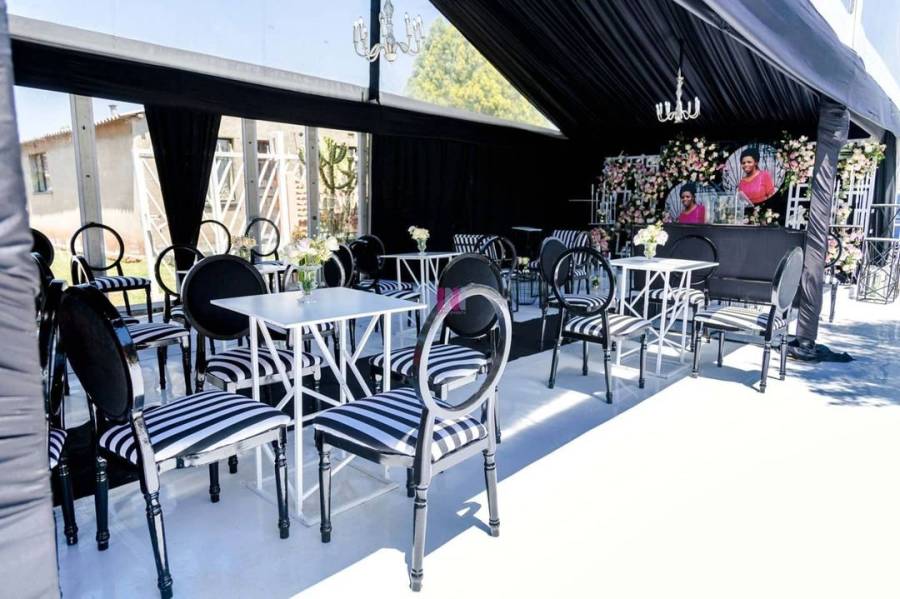 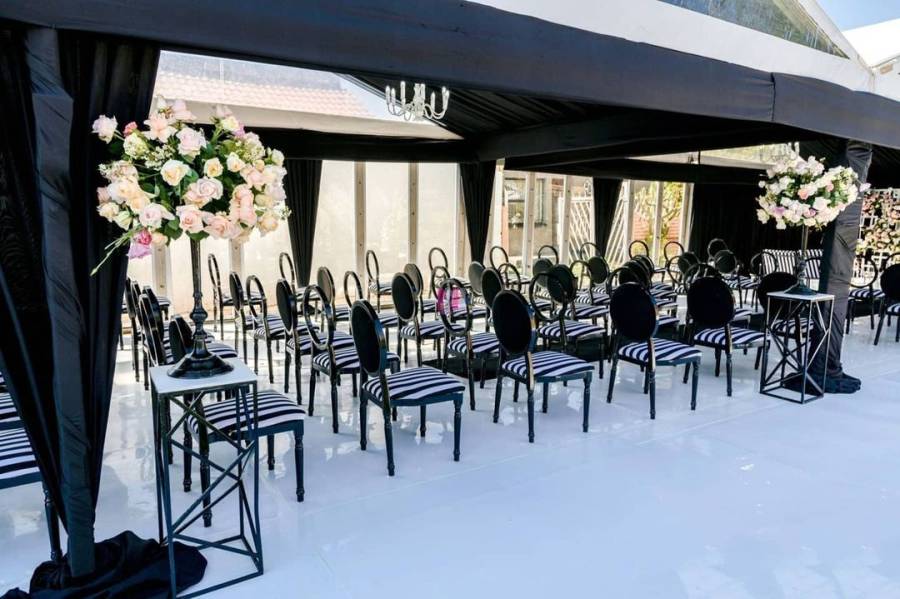 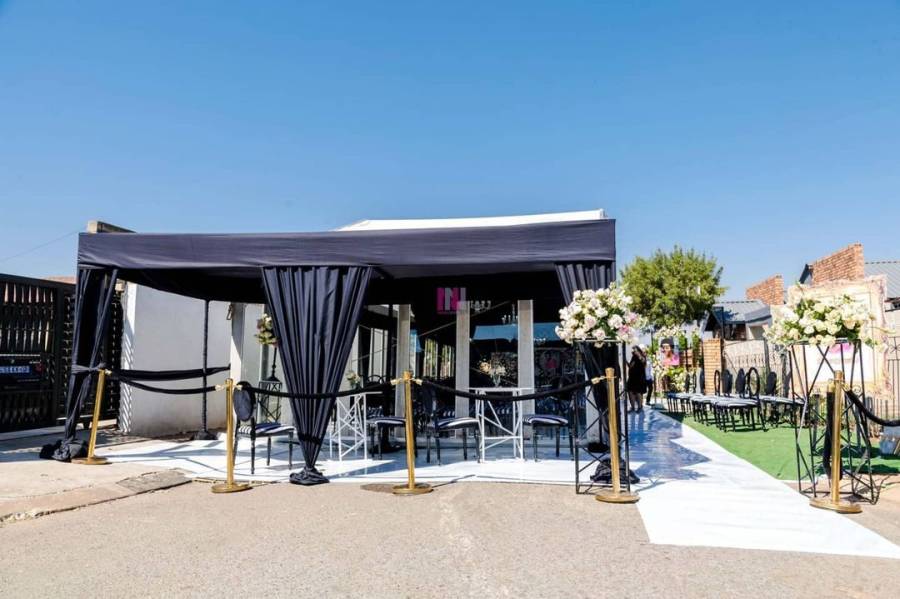 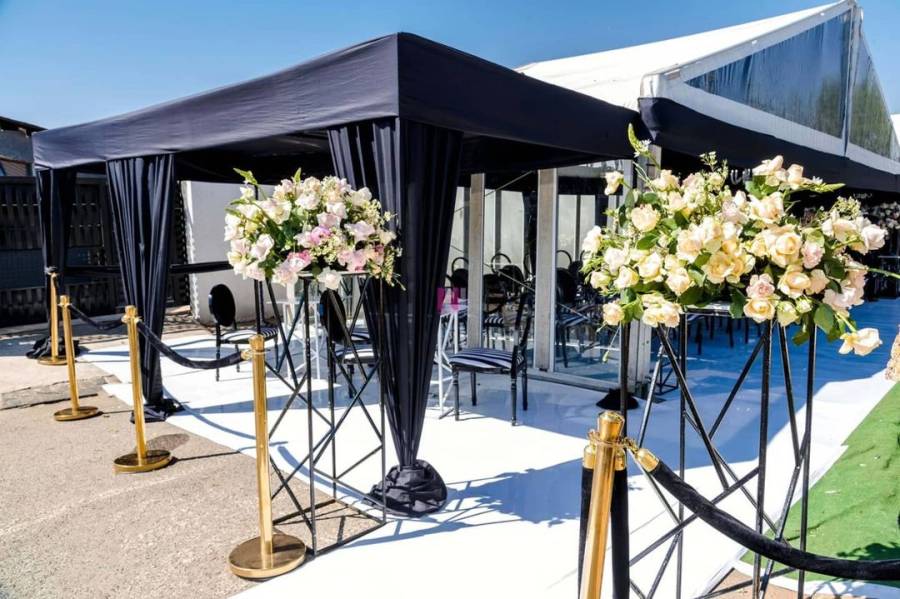 Hopefully Somizi’s sister’s soul finds rest in whatever she believes in.

Tags
Somizi
John Israel A Send an email 22 October 2021
Back to top button
Close
We use cookies on our website to give you the most relevant experience by remembering your preferences and repeat visits. By clicking “Accept All”, you consent to the use of ALL the cookies. However, you may visit "Cookie Settings" to provide a controlled consent.
Cookie SettingsAccept All
Manage Privacy