SPINALL officially announces his forthcoming album TOP BOY, due February 17th via TheCAPMusic / Venice. The album arrives on the heels of a banner 2022 for Spinall, in which he released the worldwide summer hit “PALAZZO,” featuring Asake, collaborated with DJ Snake, Summer Walker and Äyanna on “Power (Remember Who You Are),” and “TOP MAMA,” featuring Reekado Banks, Phyno, and Ntosh Gazi, all of which will be featured on TOP BOY upon its release. 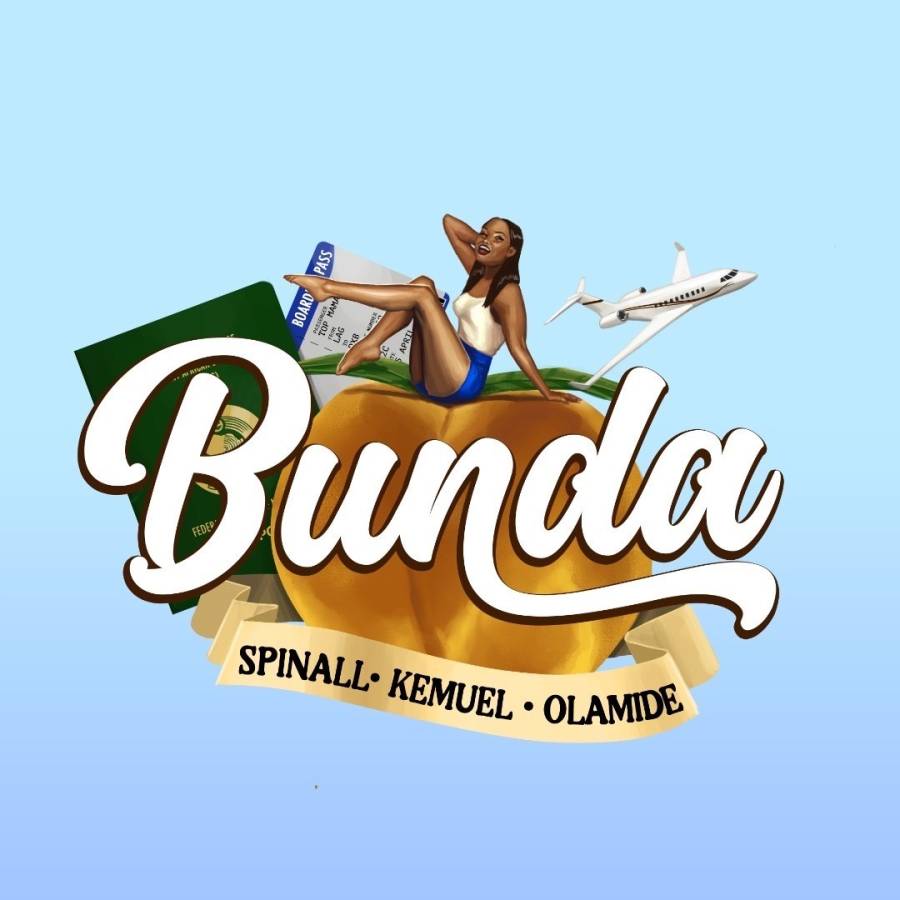 In conjunction with the album’s announcement, SPINALL is sharing new single “BUNDA” that features Kemuel and Olamide. The track, which exemplifies the signature bounce of a SPINALL record, arrives with a TG Omori directed video.

SPINALL is one of Africa’s most recognizable and successful DJs, producers and songwriters. With his signature African cap, recently discussed in interviews with Hypebeast and Throwing Fits, SPINALL is well known for his large catalog of hit singles and his supreme skills on the decks. This summer, SPINALL brought his signature sound to Los Angeles where he headlined Donovan’s Yard’s 1-year anniversary party at The Fonda, to Brooklyn where he performed at Afropunk and most recently to Manhattan where he played at Flipper’s Roller Boogie.

Check out “BUNDA” above and stay tuned for more from SPINALL coming soon.

Tags
Afrobeats Kemuel Bunda Olamide Spinall
Thato Siyabonga20 January 2023
Back to top button
Close
We use cookies on our website to give you the most relevant experience by remembering your preferences and repeat visits. By clicking “Accept All”, you consent to the use of ALL the cookies. However, you may visit "Cookie Settings" to provide a controlled consent.
Cookie SettingsAccept All
Manage Privacy