Stilo Magolide reveals he’s starting over as he chops off his signature dreads.

Fans are going to have a shock when they see what SA Hip Hop star, Stilo Magolide looks like now. The Mzansi star has proven that his hair does not define him, as he makes major changes to his look.

You know how he always spots the long dreads and beard? Well, you’re about to see an entirely different Stilo. In a recent video shared to his Instagram, he is seen chopping the dreads off. According to him, he’s starting over. Well, everyone needs to try something new every once in a while so we don’t really mind. 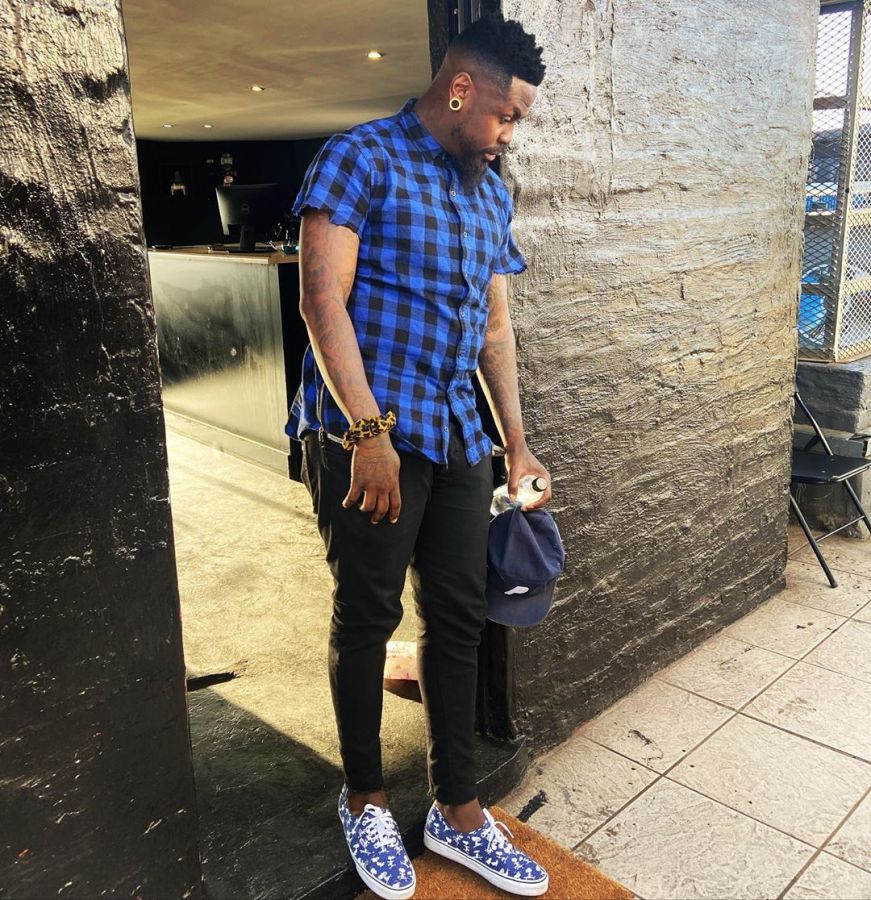 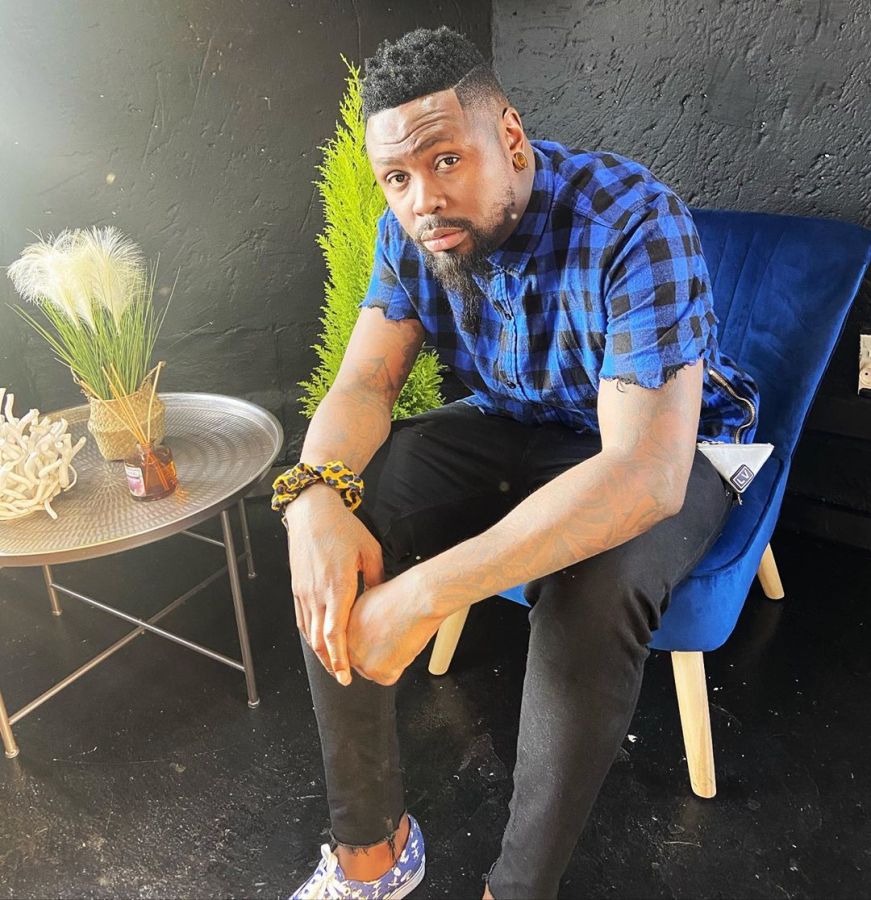 For some time now, the talented muso has readying his project “Mbuzi In The Water” for release. He’s also started the Mbuzi Level chats where he invites notable personalities for chats, mostly people he considers G.O.A.Ts. Shout out to him anyway.

Tags
Stilo Magolide
John Jabulani Send an email 30 September 2020
Back to top button
Close
We use cookies on our website to give you the most relevant experience by remembering your preferences and repeat visits. By clicking “Accept All”, you consent to the use of ALL the cookies. However, you may visit "Cookie Settings" to provide a controlled consent.
Cookie SettingsAccept All
Manage Privacy