All over the internet, social media users have uploaded videos of themselves joining in on the Broom Challenge which was supposedly inspired by NASA. According to a social media user, NASA allegedly said that 10 February was the only day a broom could stand on its own due to the gravitational pull.

“Okay so NASA said today was the only day a broom can stand up on its own because of the gravitational pull,” Twitter user (@mikaiylaaaaa).

While the video included in the tweet garnered hundreds of thousands of views, it led to other users joining in. Popular Mzansi rappers, Stilo Magolide, Nadia Nakai, Rouge and more have also joined in, sharing videos of themselves doing the challenge. Of course not all were successful.

You should know that it was all a hoax. NASA has refuted claims that they said a broom could stand on its own, but that doesn’t mean you shouldn’t join in on the challenge.

Lol! 😂 I did it! #broomchallenge

I feel like we are being finessed. This shit is gonna work tomorrow😒 Shot with @HuaweiZA #broomchallenge 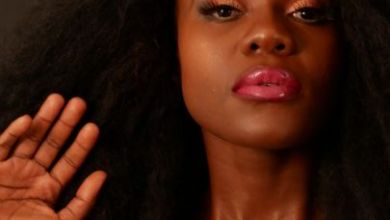 Ayanda Jiya and Elaine to Open for Musiq Soulchild 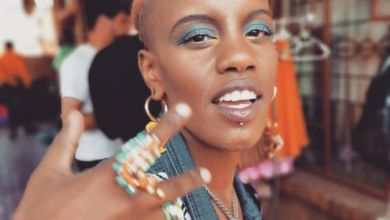 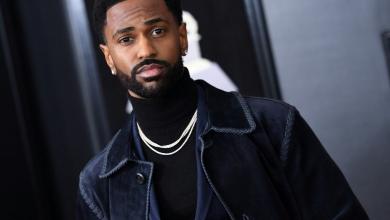 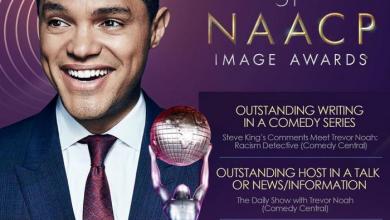