The song is a track from his “Seven EP” and the awesome video saw the artists expressing the whole picture with words in black and white. He portrayed a school kid who was being bullied by other students who think they are better than him and concludes he will rise above it all, showing them kindness in return.

The video which is seven minutes long was shot by YS. The video went from portraying a black and white picture to later changing into the colored feature.

The song is about a day in ones live that inspires growth and humility. The video portray his life journey and gives a full body to the lyrics of the song. The visual shares hope and motivation for any one who might be feeling down at any point in life. 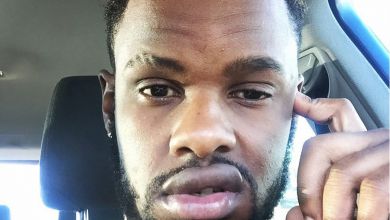 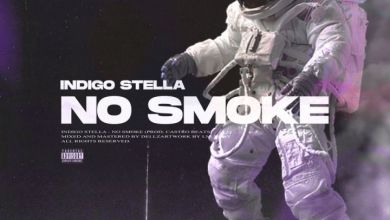 Indigo Stella To Drop New Joint, No Smoke On Friday 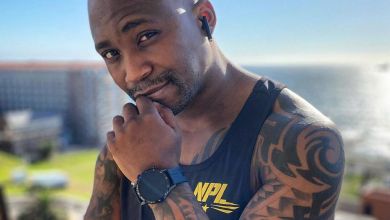 NaakMusiq Has Recorded 15 Songs In Lockdown, “Nal’izulu” Is One Of Them 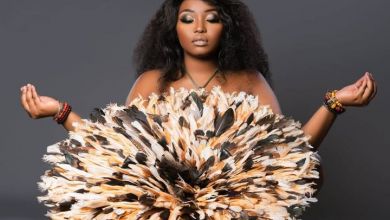 “Umlilo” singer Rethabile Khumalo is recovering from a car accident