The world may be on fire and beaten this month but we are all still very much grateful for life and also for growth. Mzansi rapper, Stogie T acknowledged all that when he appreciated his wife as she turned a year older on Sunday.

If you didn’t know, yes, he is happily married and very much in love with his wife who he calls his best friend. The rapper who has been doing quite well for himself on the SA Hip-hop scene took the time to share some thoughtful words on her birthday.

According to him, it isn’t easy celebrating a new year with all that’s happening in the world right now. He also urged his followers to put his wife in prayers, who he revealed travels the world with him, and does good acts with him too.

My best friend was born in March. It’s hard for her to be celebrating life in the midst of all this insecurity about it. Please keep her in your prayers, she is the most important person in my life. We raise people together, take trips together, quarantine together and hopefully we going to see the post apocalypse together. 😏 I Love You Babo. And Another One!!!!!!!!! 🥳🕺🏾🌸🌷🥇🎉🎊🎁 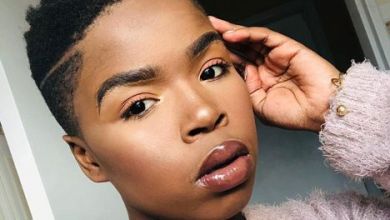 Watch Yanga Sobetwa Do An Acapella Version Of “Unconditional Love” 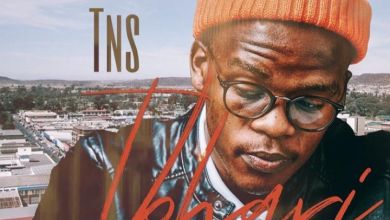 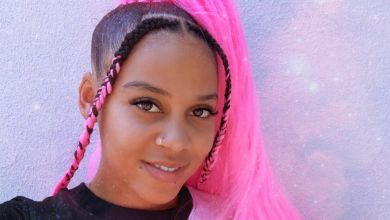 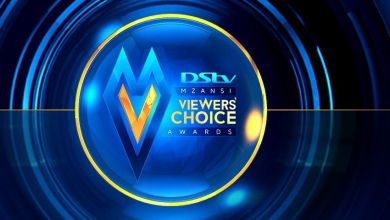