We have witnessed several artists becoming the object of attention as they go into battles against each other. This ranges from producers to disc jockeys and beat makers. However, we have not seen a rap battle happen on Instagram ever.

Popular South African rapper, Stogie T, has expressed his concern over Mzansi hip hop artists not initiating or participating in any battle.

The ‘Pretty Flowers’ rapper tried to engage in an online battle with Rouge, however, no other rapper took up the challenge.

The talented rapper stated that the South African hip hop industry in a worrisome state because of this.

This how you can tell the state of S.A Hip Hop. We have had every kind of battle except a rapping one.

The ‘PTSD’ rapper further announced the release of the music video for one of his singles titled ‘Love and War.’ He has released the visuals after dropping the Deluxe version of his album titled  ‘The Empire Of Sheep.’

Stogie T recently featured the talented House music artist star, Ziyon, on his latest release ‘The Making.’ The ‘Pretty Flowers’ hitmaker, who has been keeping his fans entertained since the beginning of the lockdown, has gotten them excited with a new release.

The brand new song is influenced by elements of piano and it is a song that is worth listening to. 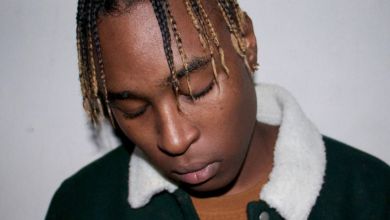 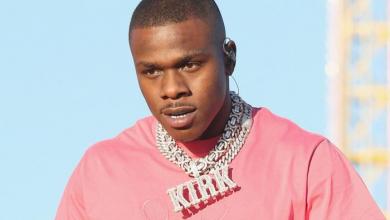