The former premier had pulled at the 9th elective conference of the ANC in Rustenburg, paving the way for another premier to be elected to the position.

Speaking about his decision, the politician noted that some members of the Radical Economic Transformation (RET) wanted him to pull out of the race so that they could nominate him for a position in the party’s national executive committee. 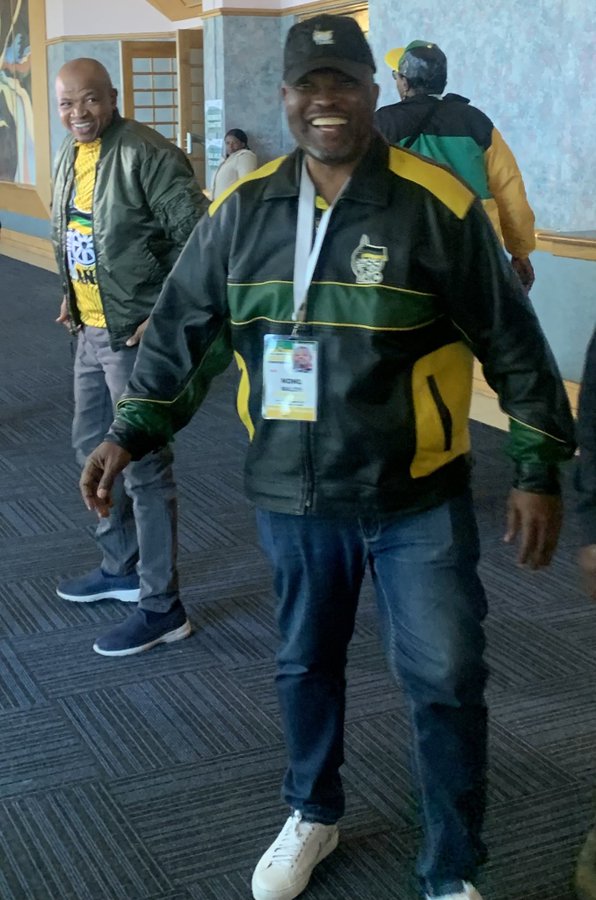 Interestingly, although this remained unconfirmed, some current MEC were allegedly given standing orders by the “Ankole Delegation” to vote Bushy Maape as premier. Whatever the reason, it turned out the order wasn’t heeded or wasn’t enough to give Maape the desired victory.

The victory is especially interesting because some members would claim that attempts were made to rig the election in Maape’s favour. You can check out the clip below.

[Watch] Kgotso Leshomo, a delegate at the ANC Provincial Conference in North West exposes some of the corruption by NEC members who tried to rig the conference in Bushy Maape's favour.

It remains to be seen what Maloyi’s election will translate to for the ANC.

Tags
Bushy Maape Supra Mahumapelo
John Israel A Send an email 15 August 2022
Back to top button
Close
We use cookies on our website to give you the most relevant experience by remembering your preferences and repeat visits. By clicking “Accept All”, you consent to the use of ALL the cookies. However, you may visit "Cookie Settings" to provide a controlled consent.
Cookie SettingsAccept All
Manage Privacy