Cassper Nyovest’s just released a new song and it has already caught the attention of  Swizz Beatz.

The  song which upon release ranked number 5 on the Top 10 latest hits on iTunes, was immediately given a video which also got more music lovers to fall in love with the new song.

The American producer, Swizz Beatz who is also married to RnB singer, Alicia Keys has had major love for African tunes and this is seen in his dealings with some South African artists like Reason, Ricky, Samthing, Soweto and AKA.

Cassper Nyovest was recently in the tabloids for calling out South African media for being the reason why the masses come after South African celebrities and he was grateful to Jesus for having survived the back lash.

Cassper was also love struck recently when the recent miss universe, beauty queen, zozi wrote that she is a fan of his music, which the rapper was really happy about. Recall the rapper had once been rumored of sliding into the beauty queen’s DM and since then they had been seen working together.

Swizz beatz commented “Put future on rmx!!!” and Cassper in turn replied “@therealswizzz that would lit!!!! Make the call swizz!!! You got the power!!!!”

#GoodForThat music video out now!!! Click on the link in my bio to watch!!! 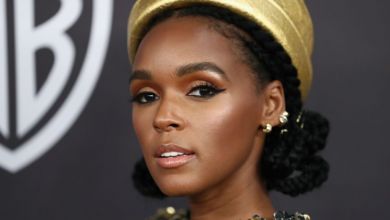 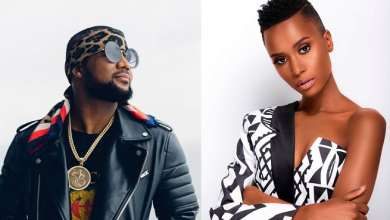 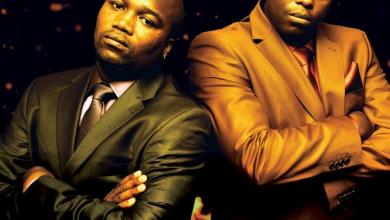 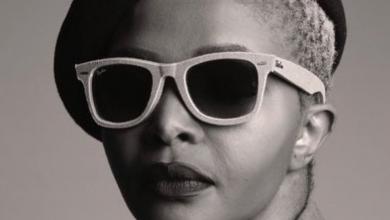