The Verzuz battle between the legendary American producers, Swizz Beatz and Justin Timberlake started like any other battle but has managed to grow into something way bigger, as it opened a lot of Hip hop lovers to not only songs that made the music scene great but also seen various artists getting on the train.

The battle is also seeing the influx of upcoming Hip hop artists wanting to join in the Verzuz battle train. The legendary producers Swizz Beatz and Justin Timberlake have remained dedicated to promoting the icons in the game.

Swizz Beatz while speaking to Joe Budden on Instagram Live for Beatz’s Zone Radio, said he believes newer artists should be paying taxes to older Hip hop artists in the game.

He noted without these icons, all the hype that are being seen from the newer artists won’t be possible, he highlighted that he wants to help raise a million dollars each for the icons and Joe Budden also agreed with him on his suggestion.

The Verzuz battle premiered by Swiss Beatz and Justin Timberlake has grown bigger, as the new battle will be featuring Nelly and Ludacris this weekend. 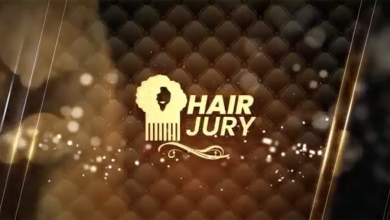 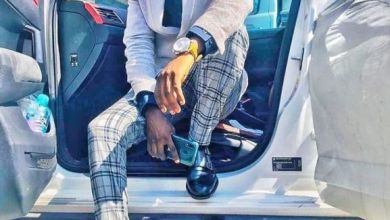 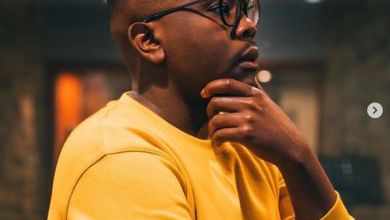 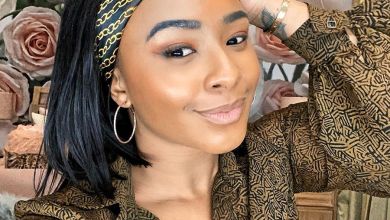