Even before she published her article, in which she noted that Chaya Raichik was the person behind the account, word had spread fast about what she was about to do.

The planned doxxing of Chaya had become public knowledge when Christina Pushaw, press secretary to Florida Governor Ron DeSantis, revealed that Taylor had reached out to her for comment on the Chaya story since Pushaw had frequently interacted with the Libs of Tik Tok account.

Well, Pushaw had no words to share with Taylor. Instead, she shared the email had written to her.

And the outrage over Taylor’s planned doxxing began. But it didn’t stop the publication in the Washington Post.

Some incensed tweeters condemned Taylor Lorenz and called her a hack, pointing to an earlier tweet in which she had stated that doxxing is not okay in any situation. You can check out the comments below. 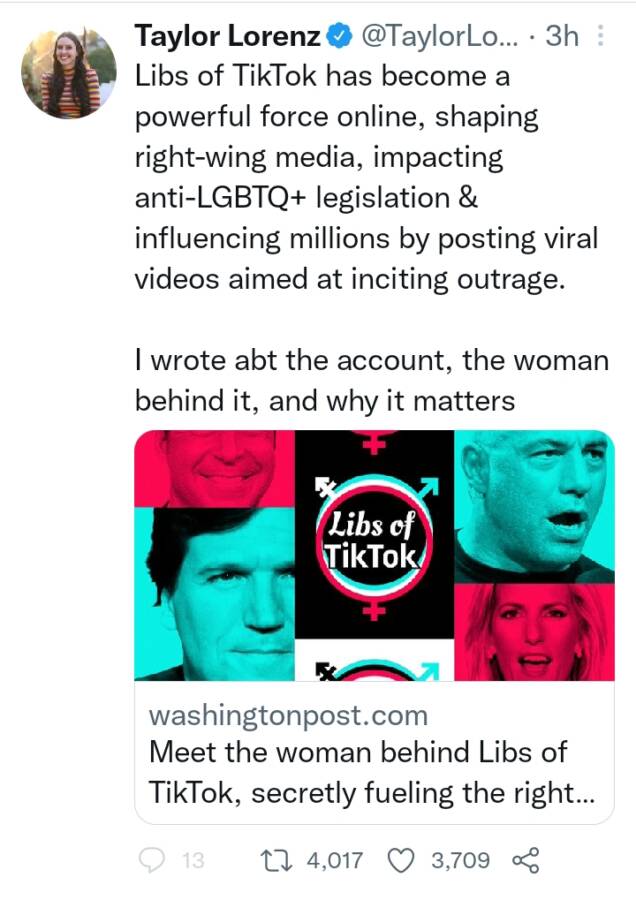 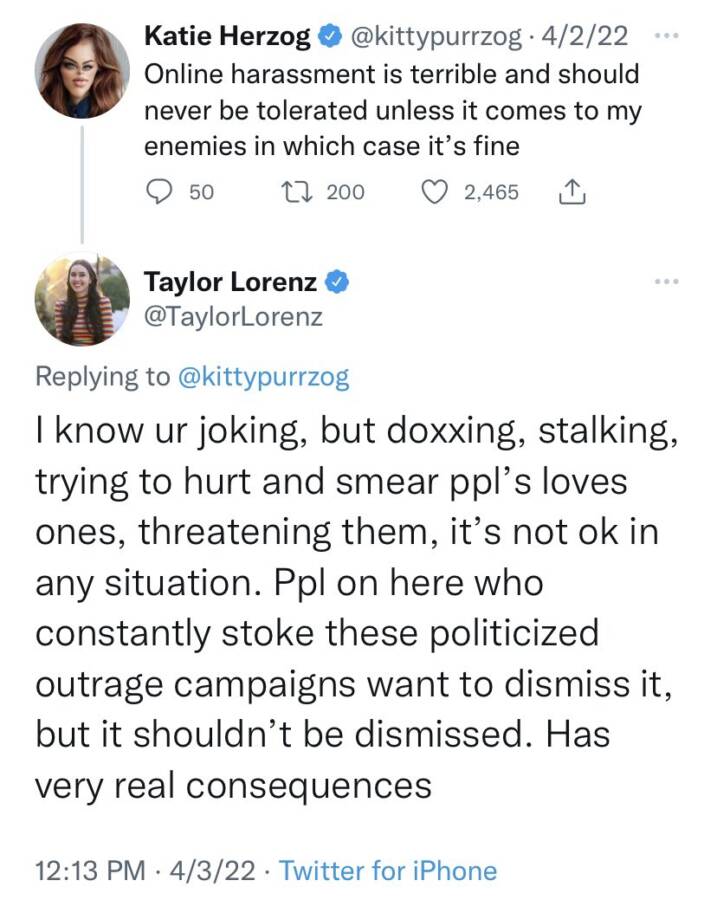 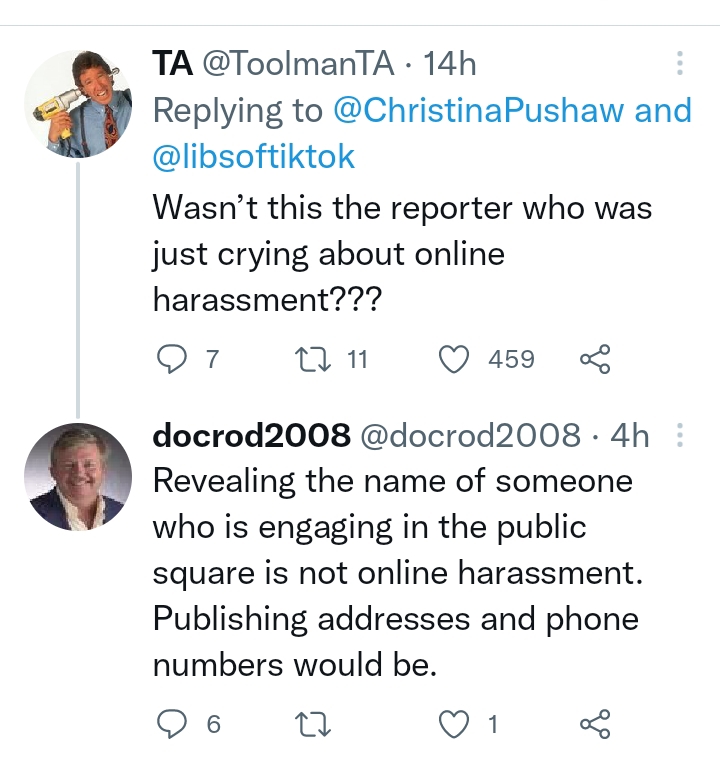 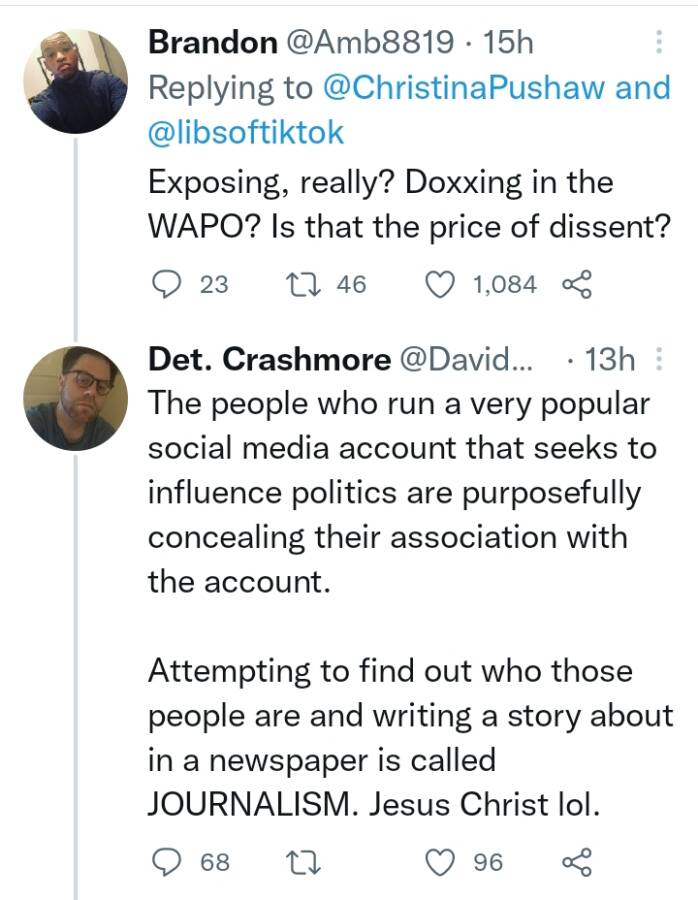 In her defence, Taylor Lorenz noted that exposing the face behind the popular account matters.

Tags
Chaya Raichik Taylor Lorenz USA
John Israel A Send an email 19 April 2022
Back to top button
Close
We use cookies on our website to give you the most relevant experience by remembering your preferences and repeat visits. By clicking “Accept All”, you consent to the use of ALL the cookies. However, you may visit "Cookie Settings" to provide a controlled consent.
Cookie SettingsAccept All
Manage Privacy