Telkom, one of the telecoms service providers in South Africa, is facing some heat right now as users complain about poor service coverage.

One subscriber noted that he’d hopped from one network to another but kept encountering one problem or the other. He ended up by stating that each network has its own issues. So, well, according to him, the networks are all children of the same mother.

One pissed subscriber compared Telkom to a house that’s no longer comfortable and asked other network providers if they’d welcome him.

Amid the condemnations of Telkom and its service delivery, some subscribers are making suggestions on the way forward for the network. According to one subscriber, if the network could address connectivity issues, it would be on its way to becoming the top network in South Africa. 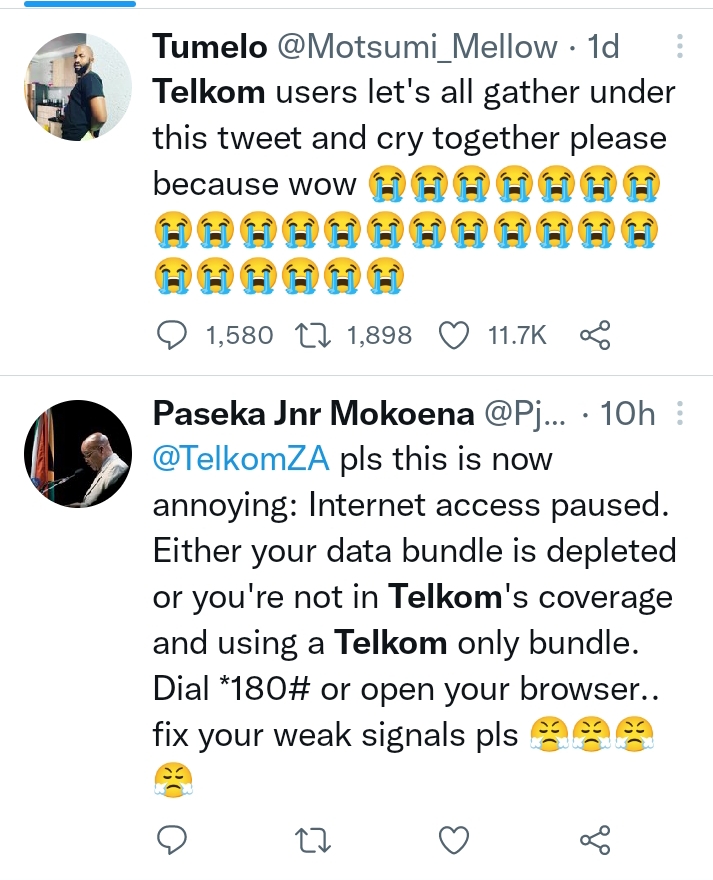 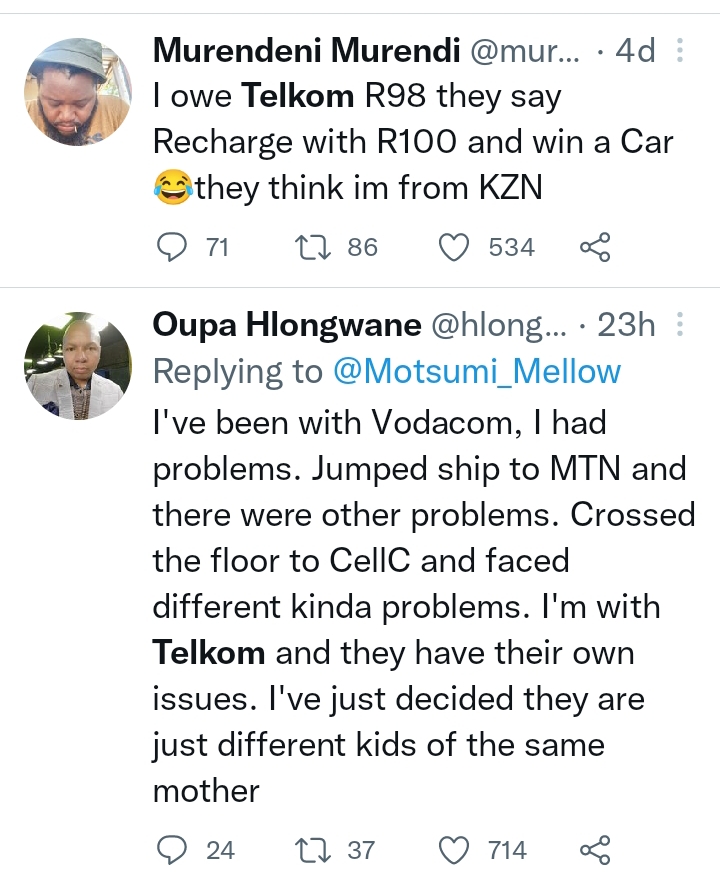 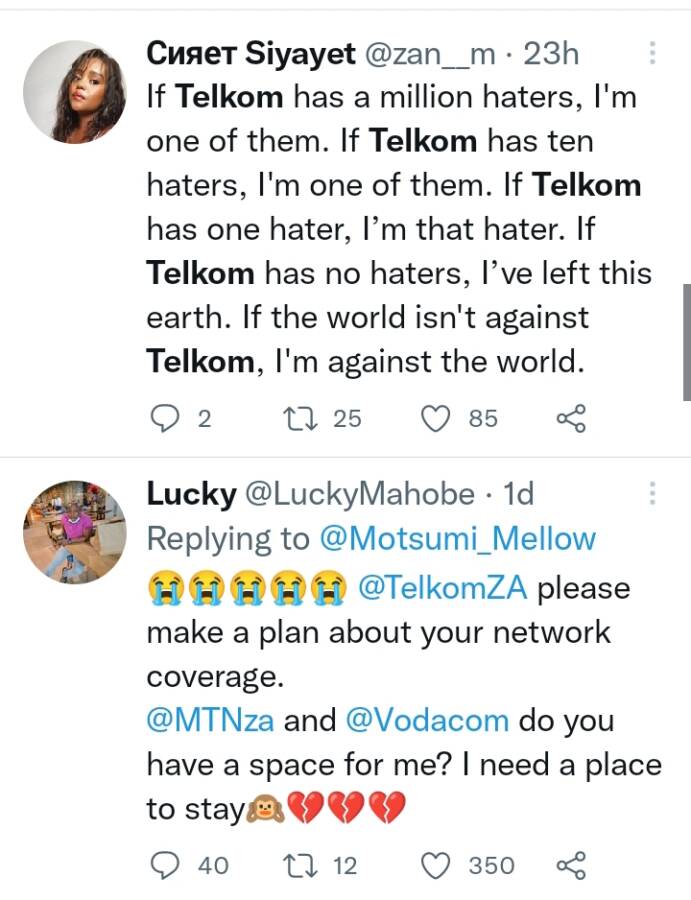 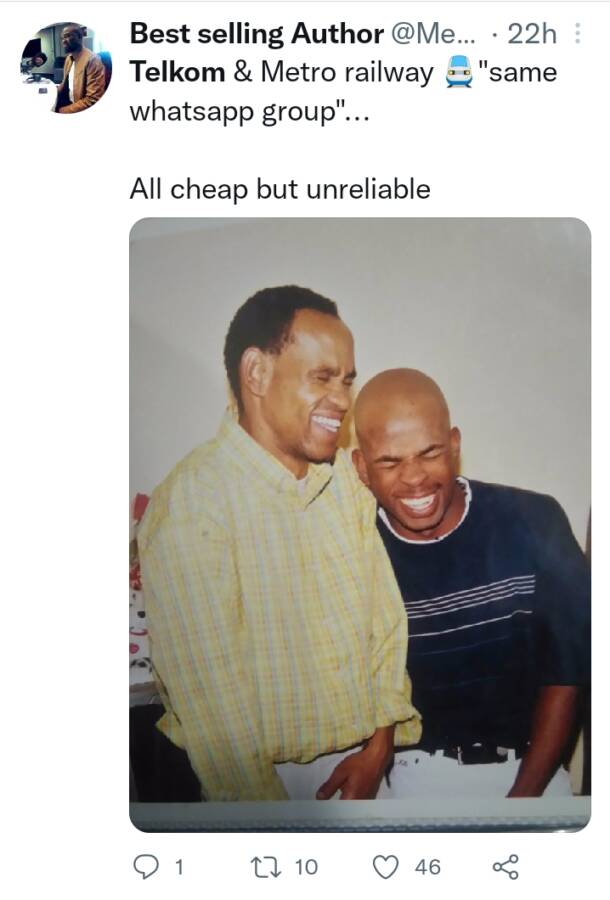 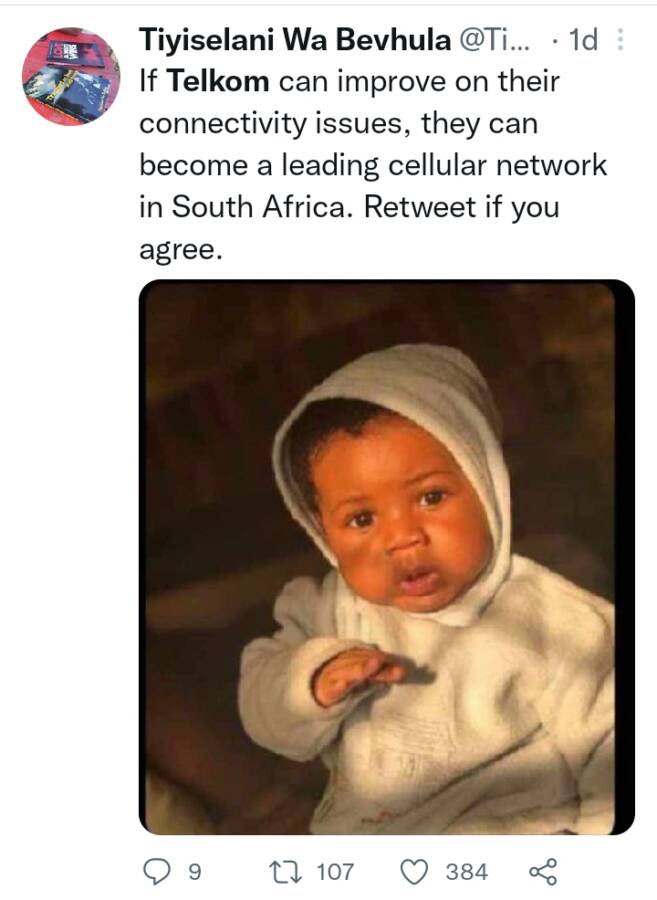 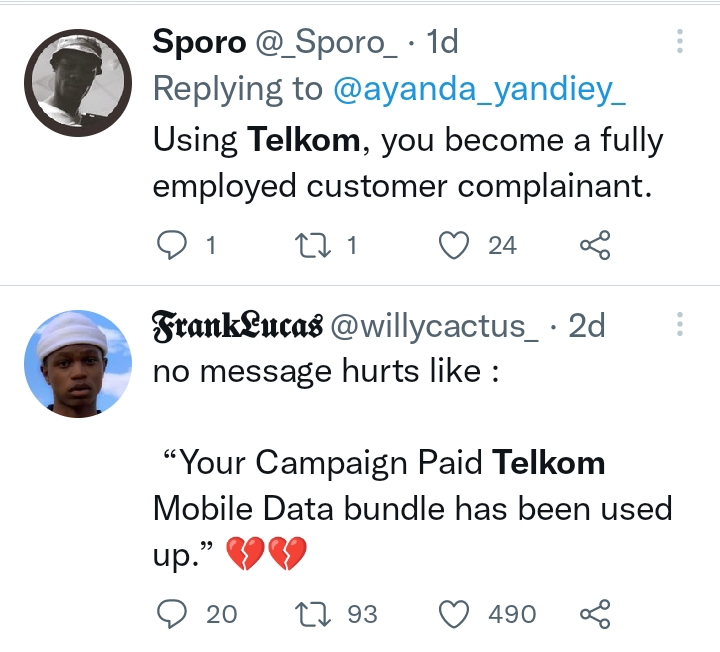 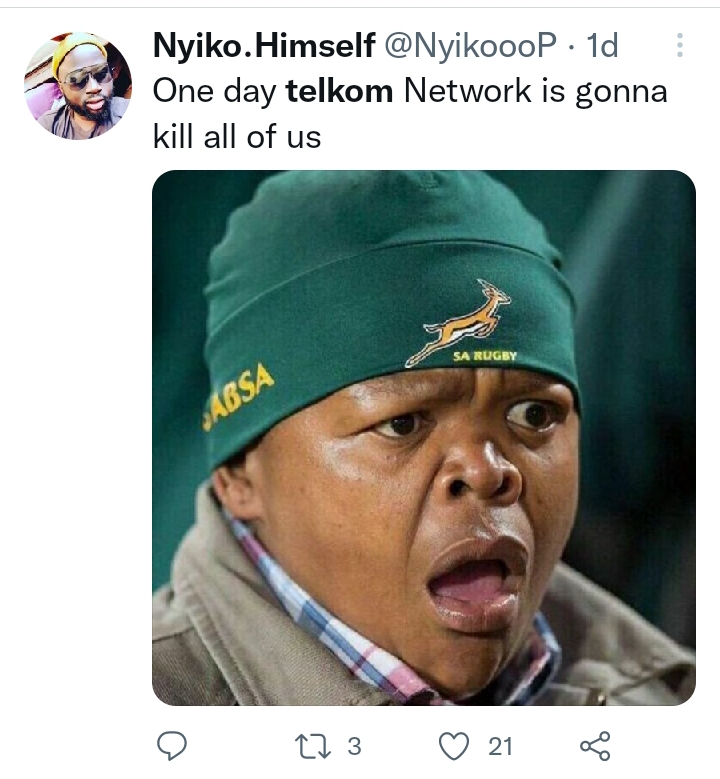 A key thread running through most complaints is that Telkom offers cheap services at the cost of efficiency. But will abutting change in the coming days? Time will tell, perhaps.

Tags
Telkom
John Israel A Send an email 18 May 2022
Back to top button
Close
We use cookies on our website to give you the most relevant experience by remembering your preferences and repeat visits. By clicking “Accept All”, you consent to the use of ALL the cookies. However, you may visit "Cookie Settings" to provide a controlled consent.
Cookie SettingsAccept All
Manage Privacy