If you believe you can fly and can fork over $300k a couple of years from now, then you should be able to grab one of the flying cars from Alef Aeronautics. The Tesla-backed startup is gearing up to release its Model A flying car to consumers by as early as 2025.

Flying cars are actually nothing new. In fact, there already flying cars in the world, though their production is not mass yet, and they are only available to a select – for some, as concept fantasies.

When some people hear of flying, they imagine an engineering novelty – something not only exotic but too complicated for the average joe to understand and navigate.

Alef Aeronautic, a California-based company, noted that it has been test-driving and flying its prototype since 2019. The flying car might not be as complicated as many might assume. 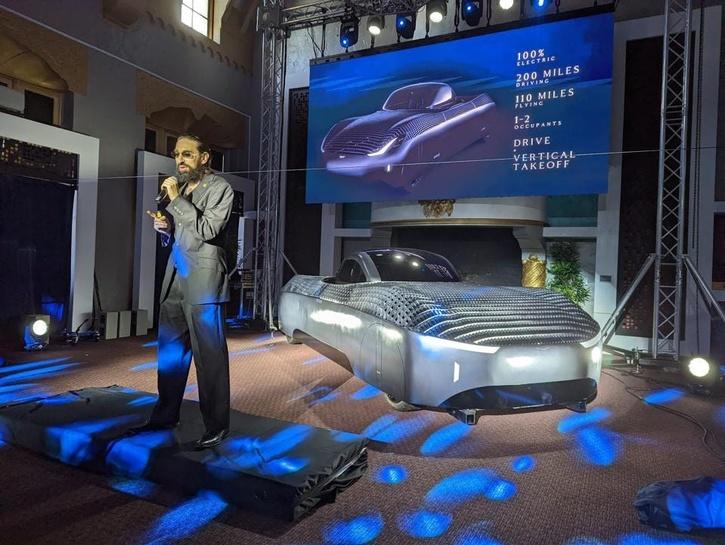 Although there is no car available for sale from the company at the moment, potential buyers can indicate interest in acquiring one of the vehicles by paying a $150 deposit to get on the waiting list. However, if they can fork over $1,500, then they can get into a priority spot.

The car takes off into the air vertically and flies like a helicopter, to 110 miles on a single charge.

Tags
Alef Aeronautic Flying Car
John Israel A5 December 2022
Back to top button
6
Close
We use cookies on our website to give you the most relevant experience by remembering your preferences and repeat visits. By clicking “Accept All”, you consent to the use of ALL the cookies. However, you may visit "Cookie Settings" to provide a controlled consent.
Cookie SettingsAccept All
Manage Privacy