Guys, we are set to feast soon. The Big Hash is definitely not playing around this year. The talented muso has finally dropped the cover art for his promised 6-track EP “Aries”. 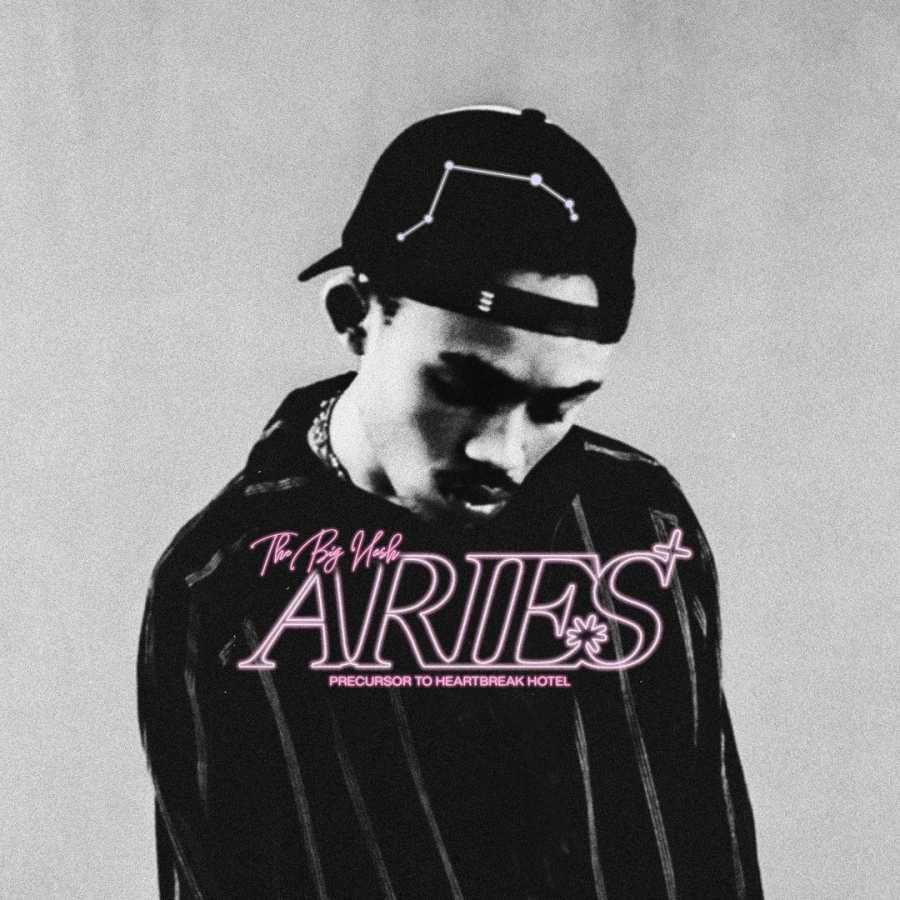 He has also revealed the release date for the project to be May 19.

Hash has been on a solo journey since early this year. While fans have waited on the release of his promised album “Heartbreak Hotel”, he has been trying to stand on his own as an independent artist. He later announced the “Aries EP” which is expected to lead the way to the “Heartbreak Hotel” album. 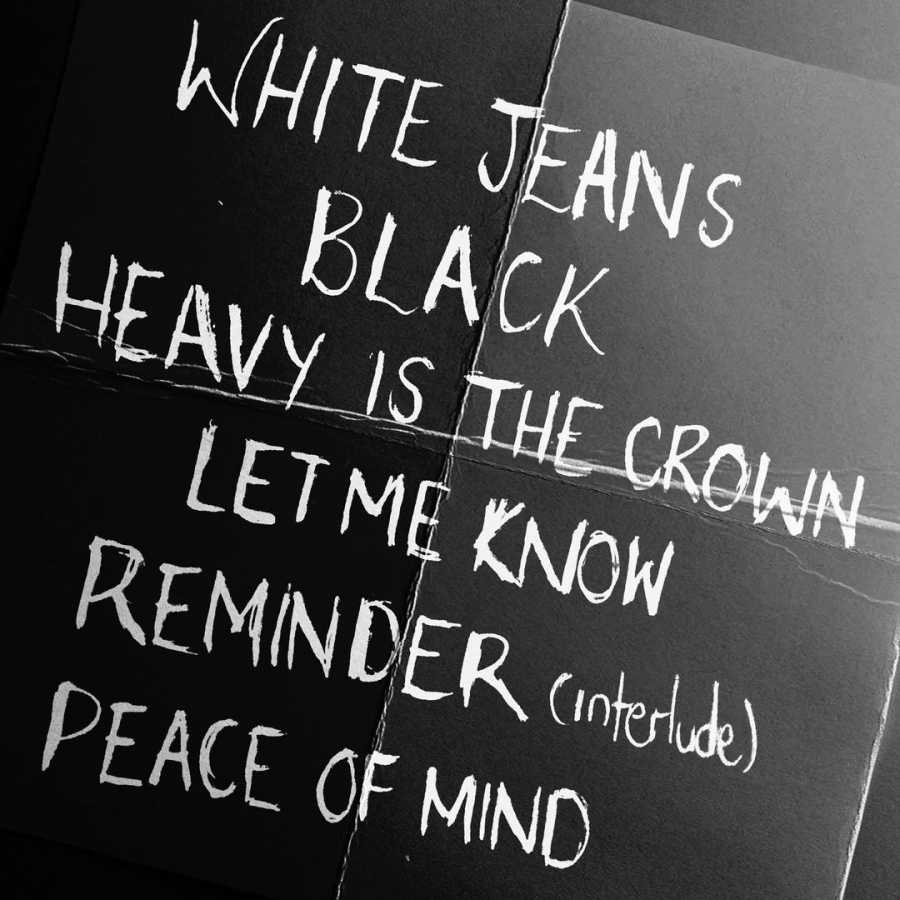 He has already dropped the project’s first single “Peace Of Mind”, and followed it up with “Black”. Hash has revealed plans to drop a single off the EP, titled “Heavy Is The Crown” on Wednesday, May 12.

Tags
The Big Hash
John Jabulani Send an email 6 May 2021
Back to top button
Close
We use cookies on our website to give you the most relevant experience by remembering your preferences and repeat visits. By clicking “Accept All”, you consent to the use of ALL the cookies. However, you may visit "Cookie Settings" to provide a controlled consent.
Cookie SettingsAccept All
Manage Privacy