Some members of the public appeared to have made the upcoming Bridgerton Affair its own, insisting that the host of the soiree and the former Miss Universe Zozibini Tunzi should not wear a dress made by David Tlale.

According to these peeps, the said dress is ugly and shouldn’t be on the body of the former beauty queen. But will Zozi listen to them? We can’t tell. It’s her body, after all.

As far as some critics of the dress are concerned, the designer did the beauty queen “dirty” with that dress.

Fans of the dress abound, though. And they insist that both David Tlale and Zozi owe no one an apology for the dress and that it’s up to the beauty queen to decide if she wants to wear the dress or not.

One of them even insisted that David Tlale was a brilliant designer who maintained fidelity to the history of the Regency era. 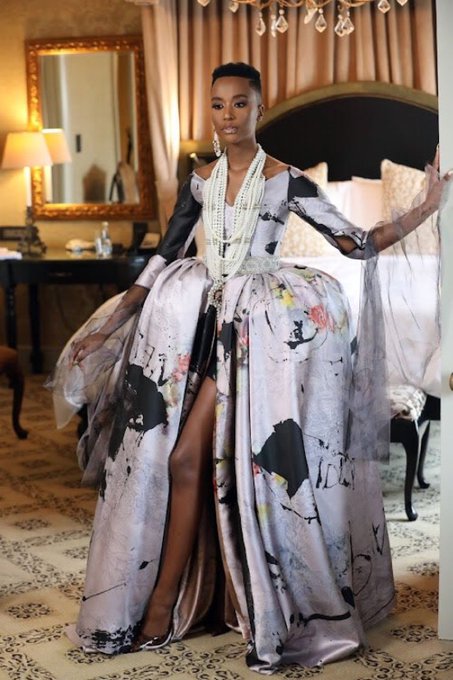 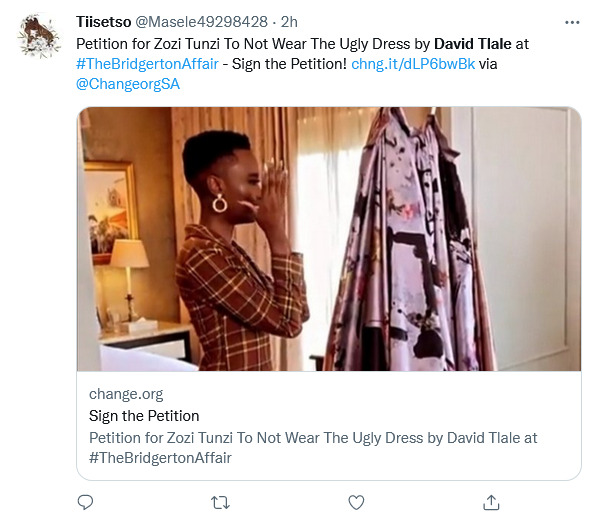 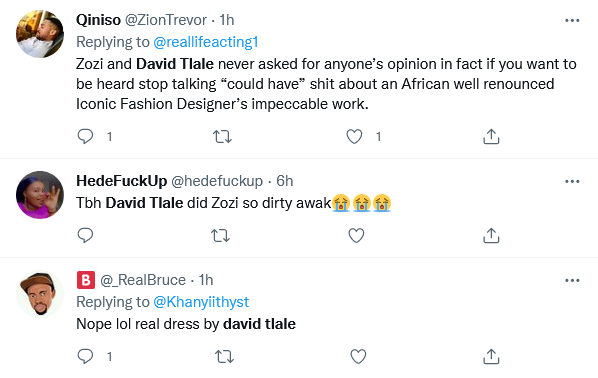 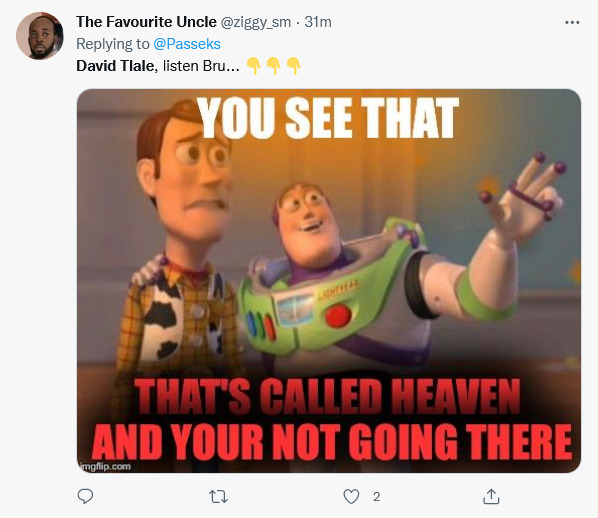 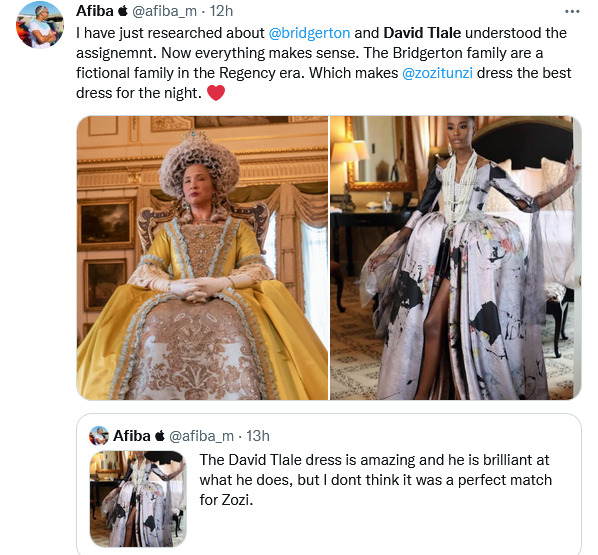 Tags
David Tlale Zozibini Tunzi
John Israel A Send an email 26 March 2022
Back to top button
Close
We use cookies on our website to give you the most relevant experience by remembering your preferences and repeat visits. By clicking “Accept All”, you consent to the use of ALL the cookies. However, you may visit "Cookie Settings" to provide a controlled consent.
Cookie SettingsAccept All
Manage Privacy