I am. All of us. Kendrick Lamar wrote as a prelude to the release of the music video for his new song, “The Heart Part 5.”

He lived out that claim in the said music video, and fans can’t help talking about it all, as well as applauding the creative energy that went into the making of it.

In the music video, the celebrated rapper switches faces, taking those of notable figures, including OJ Simpson, Nipsey Hussle, Kobe Bryant and Will Smith. 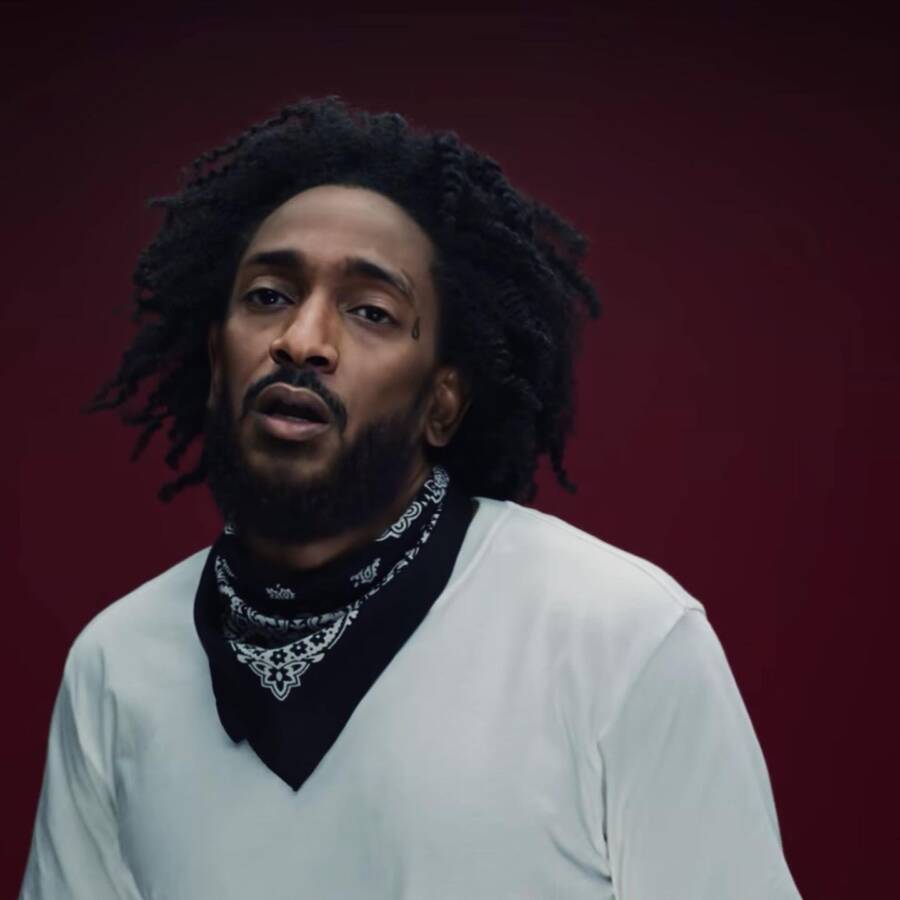 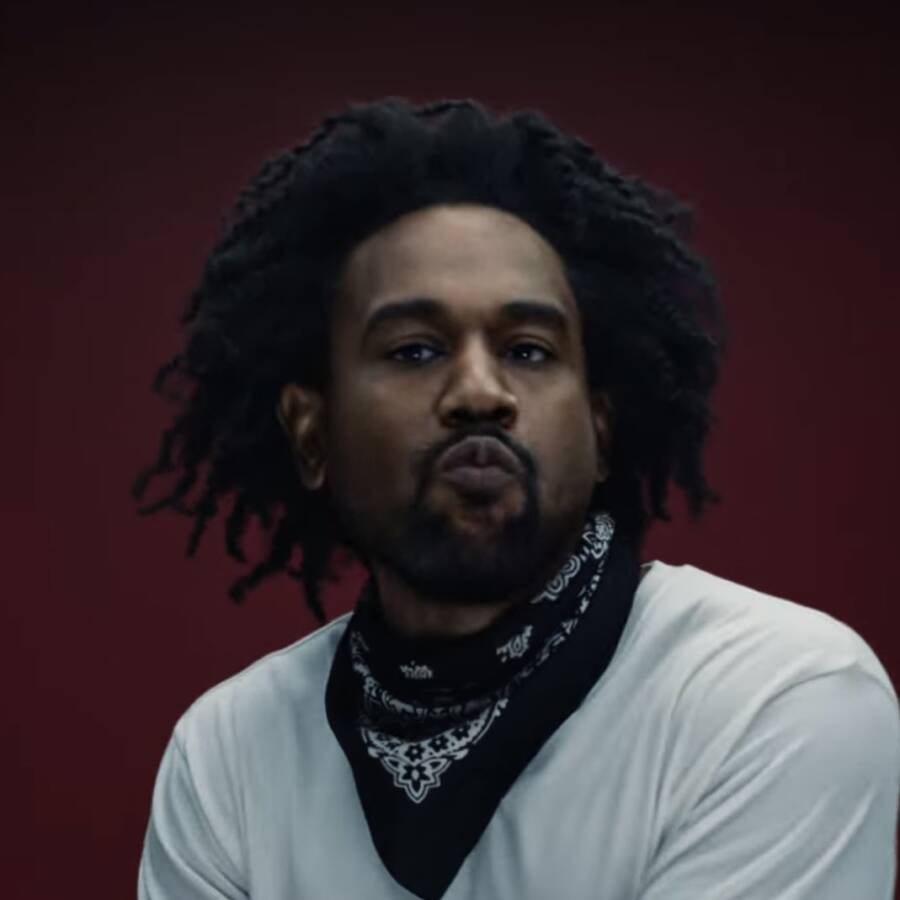 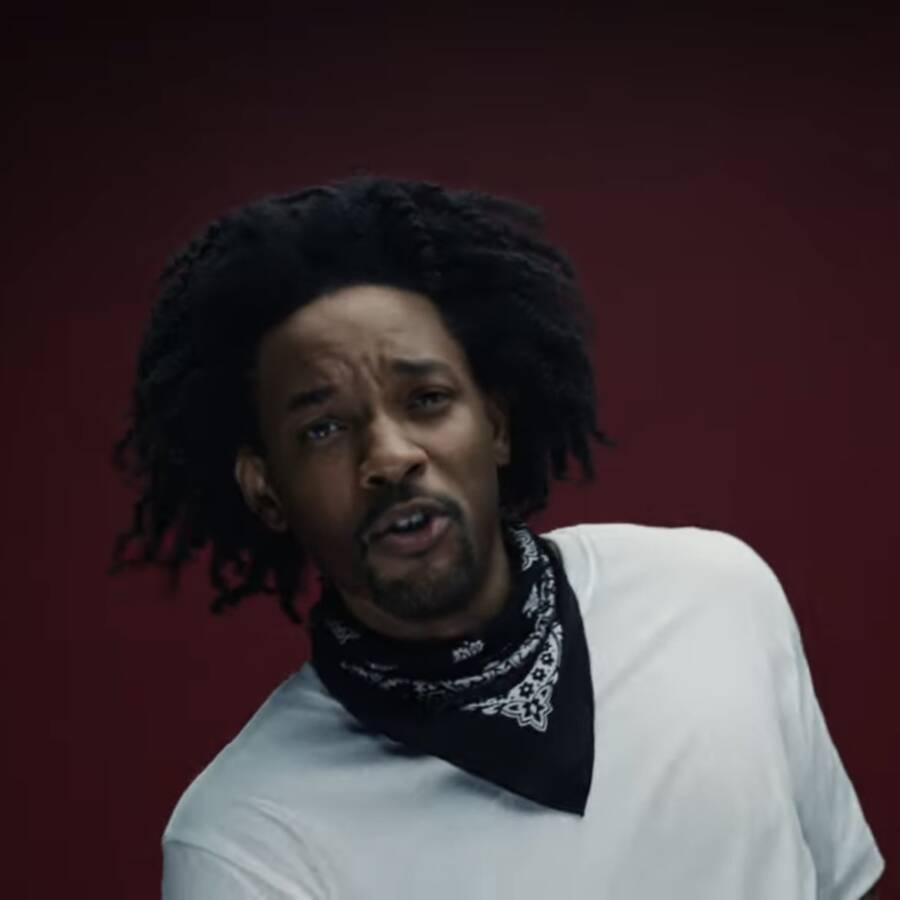 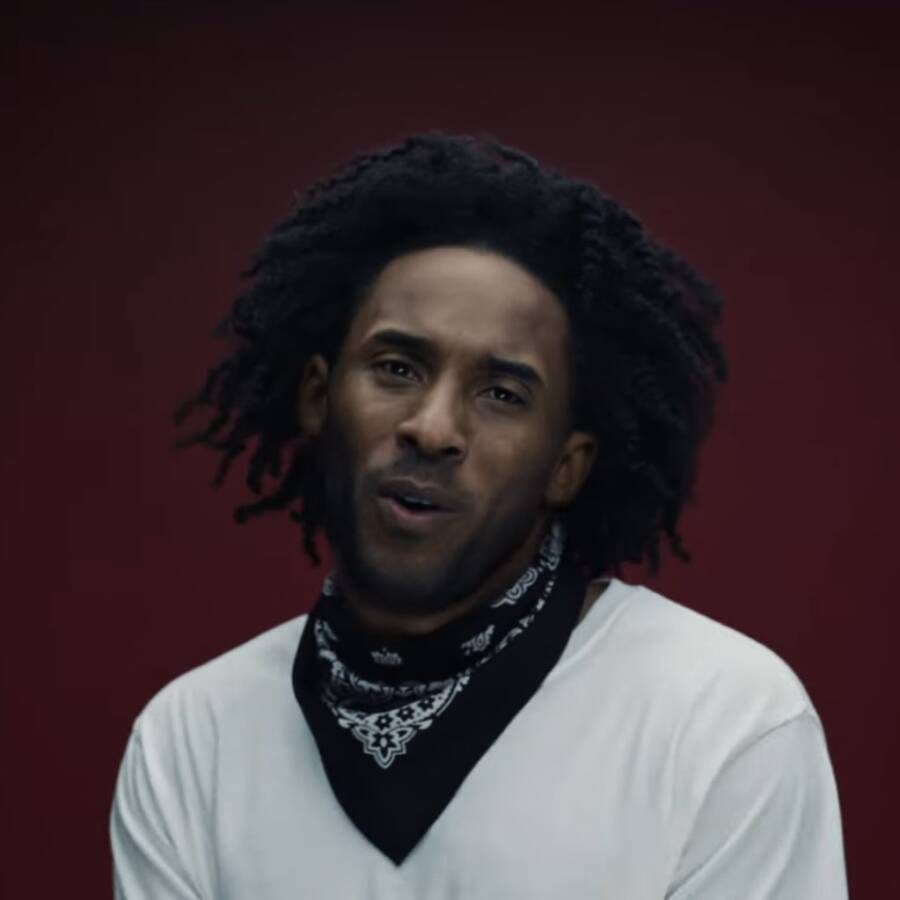 As he switches faces, the lyrics also align with subjects relating to the face switched to. For instance, when he changed faces to Kanye West, he spoke about bipolar disorder, a challenge the “Donda” rapper is known to suffer from.

And when Kendrick Lamar switched to Nipsey Hussle’s face, he spoke about murder. 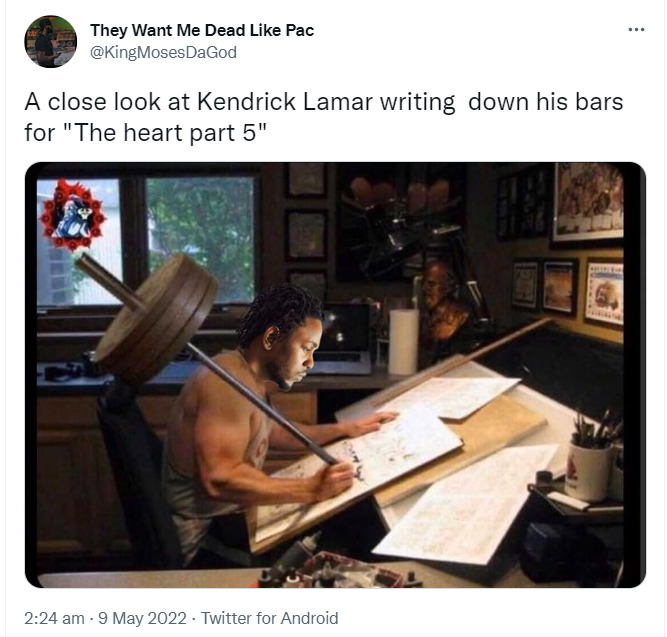 Kendrick Lamar getting a Marvin Gaye sample without being sued. This album is already a classic https://t.co/voFZdIEg0U

The clip was directed by Dave Free and Kendrick Lamar himself, with DEEP VOODOO handling the deepfakes.

The reception for the clip has been mostly positive, with many Lamar fans hailing their man for any creative work they think was worth the wait.

It’s been a long run to the release of new music. At a time many thought he’d retired from music, Kendrick Lamar promised an album and then started firing the numbers.

Tags
Kendrick Lamar USA
John Israel A Send an email 9 May 2022
Back to top button
Close
We use cookies on our website to give you the most relevant experience by remembering your preferences and repeat visits. By clicking “Accept All”, you consent to the use of ALL the cookies. However, you may visit "Cookie Settings" to provide a controlled consent.
Cookie SettingsAccept All
Manage Privacy