The Kiffness are best known for their string of radio hits in South Africa including Find A Way, Too Blessed to be Stressed as well as for online parodies and content.

Dave Scott from The Kiffness explains how this unusual hit came to be:

“When I first saw the video, I thought it was incredibly catchy and I thought it would be a fun song to remix. So I did a short, live looping remix and put it online. The response was great so I DM’d my remix to Bilal on Instagram and asked if he’d be keen to colab. To my surprise, he got back to me right away saying that he liked my rendition. We agreed to a 50 50 split on any revenue the remix would make. 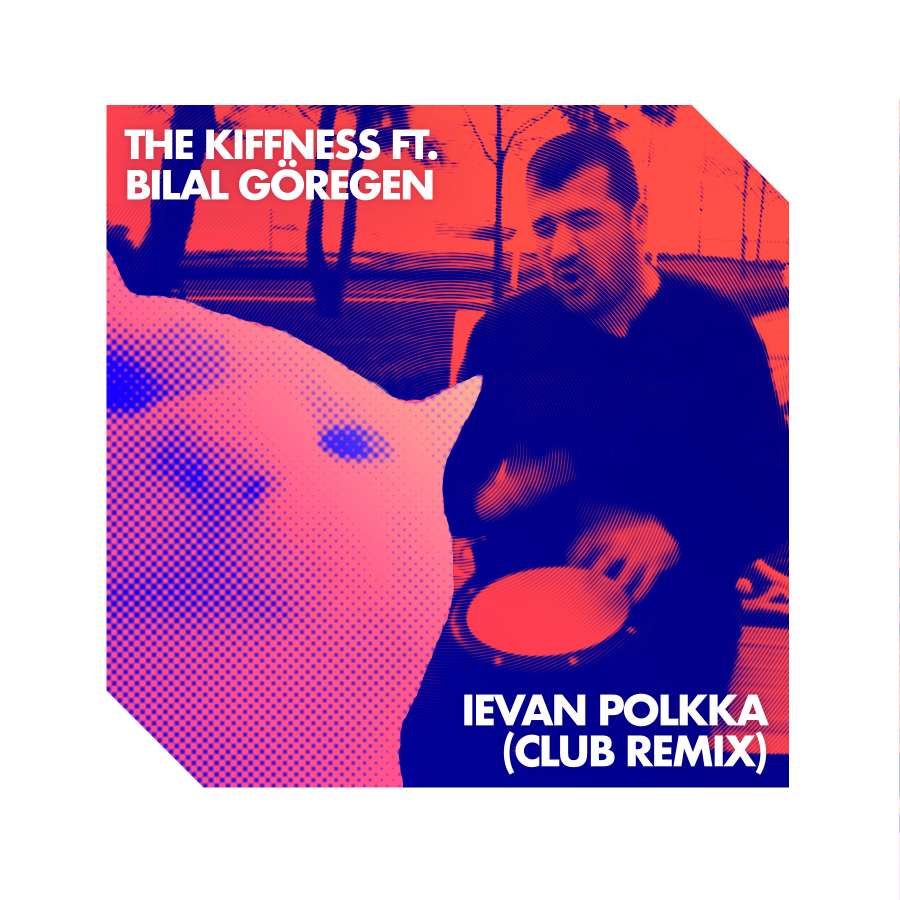 So I got to work. I was in Joburg at the time, so I got my bandmate Raiven Hunter to record the saxophone parts & send it to me from Cape Town. Jane from Veranda Panda also recorded the violin and sent it to me from Durban. I had planned an interview with Peach van Pletzen during my time in Joburg for his upcoming talk show, so we killed two birds with one stone and I went to his studio to record my vocals & trumpet. Peach is also an excellent sound engineer so I roped him into mixing & mastering the song. He nailed it! Lastly, I roped in friends to help with the green screen so that I can appear next to Bilal in the video…and the rest is history”.

What’s the response been like? Dave explains: ‘It’s been insane! The video has since made The Turkish news, started charting on Italy’s Shazam Top 200 Chart, and has even reached the classrooms of children in China. We’re now beginning to release the single to radio here in South Africa and I’m looking forward to see the response from fans”

The song is making waves worldwide with success in Italy, Turkey, South Africa as well as a surprise pick-up in China. Dave explains: “This song for me, is a true testament to the human spirit: Chinese children vibing to a Finnish folk tune, performed by a Turkish street drummer, made viral by a vibing cat, remixed by a South African & currently charting in Italy. 🇨🇳 🇫🇮 🇹🇷 🇿🇦 🇮🇹. No matter where we are from, I truly believe that we have way more in common than what divides us. A truly global unifier!  My wish for 2021 is to give more energy to the things that bring us together.”

Tags
Bilal Goregen The Kiffness
Thato Siyabonga11 January 2021
Back to top button
Close
We use cookies on our website to give you the most relevant experience by remembering your preferences and repeat visits. By clicking “Accept All”, you consent to the use of ALL the cookies. However, you may visit "Cookie Settings" to provide a controlled consent.
Cookie SettingsAccept All
Manage Privacy