The 26th edition of the South Africa Music Awards (SAMA), code-named #SAMA26, is here, bringing the riches of South Africa music space into one orbit for recognition.

This year’s SAMA has some modifications. According to the organizers, the Best Kwaito Album category is back, to replace the Best Kwaito/Gqom/Amapiano category. The restored category will have amapiano and gqom as sub-genres.

Also, a new category, Best Produced Music Video, has been introduced to honour directors and producers of music videos.

The SAMA is reportedly South Africa’s biggest music awards. It is scheduled to hold despite the coronavirus pandemic. However, as a precautionary measure, the Recording Industry of South Africa (RiSA) has announced that the award will hold over five nights from 3 to 7 August 2020 and will be broadcast on Dstv. There will be no physical contact during the awards as it will be held virtually.

Below are the nomination list for the forthcoming SAMA: 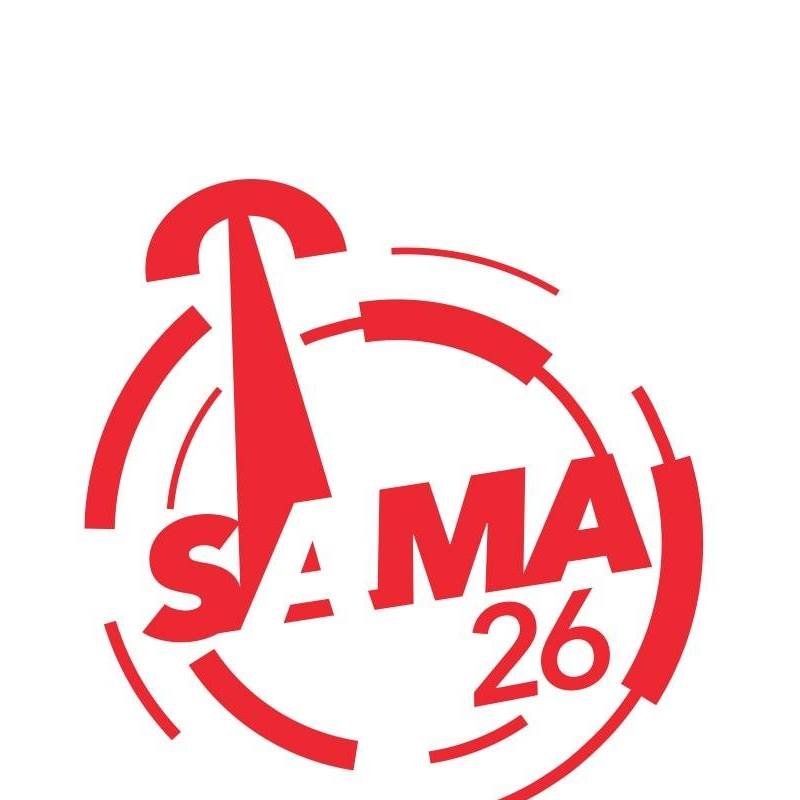 Newcomer of the Year:

Male Artist of the Year:

Female Artist of the Year:

Duo or Group of the Year:

Album of the Year:

Remix of the Year: