It has been said that a pregnancy cannot be hidden forever. This might be the case with “Uzobuya” songstress DJ Zinhle. The much loved singer is said to be pregnant but trying every means to hide the pregnancy.

Just recently, though, some of her fans thought they had yet another affirmation of her pregnancy thanks to the clothes she wore and how she apparently tried to hide her bulge by covering it with a purse. 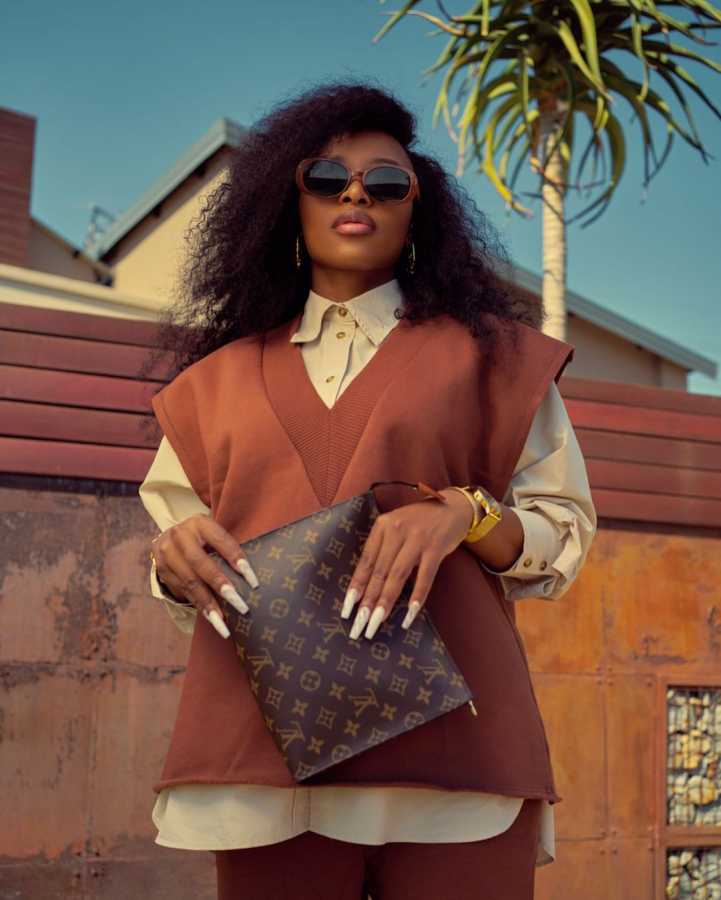 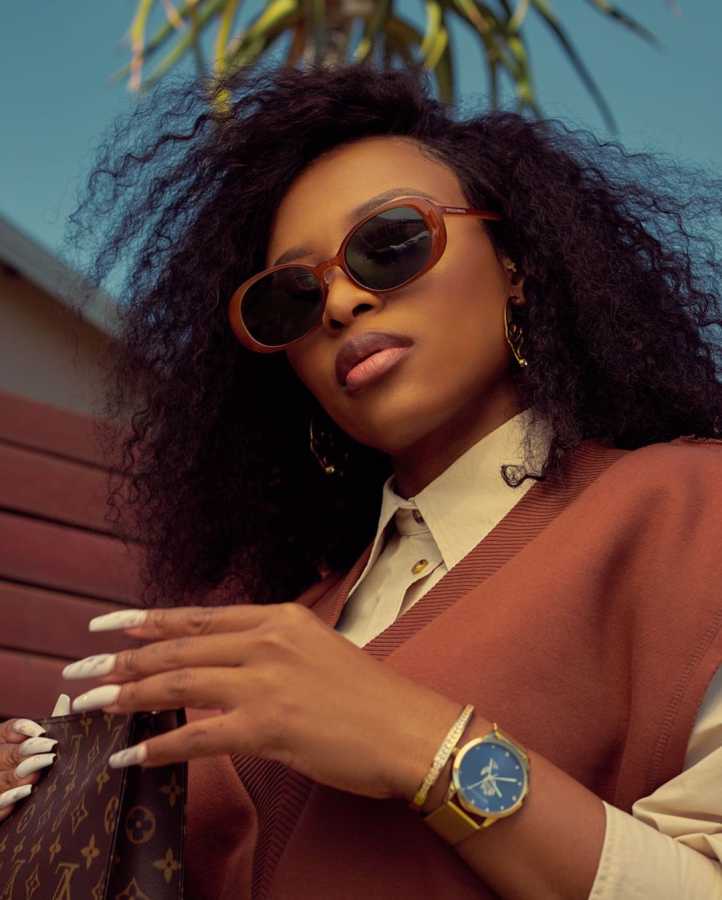 The celebrated disc jockey is currently dating Black Motion’s Murdah Bongz. She had previously dated AKA. The two had broken up twice before DJ Zinhle hitched up with Murdah, who’s been showing her serious love since.

Amid the speculations ogf her pregnancy, DJ Zinhle has remained quiet, and so has her man Murdah Bongz. The two are reportedly planning a documentary about the pregnancy. So far, they have detailed nothing.

Anyway, soon enough, the stomach will be patently visible for the world to see. And even if DJ Zinhle should disappear from the public temporarily to hide the pregnancy, she would still have to announce to the world she has another child.

DJ Zinhle currently shares a daughter, Kairo, with AKA. Also, the songstress had previously stated she wanted another child – what she’s probably carrying now.

Tags
DJ Zinhle
John Israel A Send an email 25 June 2021
Back to top button
Close
We use cookies on our website to give you the most relevant experience by remembering your preferences and repeat visits. By clicking “Accept All”, you consent to the use of ALL the cookies. However, you may visit "Cookie Settings" to provide a controlled consent.
Cookie SettingsAccept All
Manage Privacy