The recently held Academy Awards (The Oscars) had its ohs and ahs, and Chloë and Halle Bailey provoked smiles among those who watched the event.

The sister had turned up in similar outfits of different colours at the red carpet event. Chloe rocked a purple dress with an ambitious slit “that leaves little to the imagination,” according to one intrigued fan.

Halle’s dress was just as ambitiously cut. The sisters looked happy in each other’s company, and they held hands at some point.

Halle will be presenting the show, and the event also makes her 22nd birthday. So it means a lot to her – and to Chloe, too, or so she said, addressing the subject.

According to Chloe, Halle is her number one person at the event because, apart from being a presenter at the event, she’s also celebrating her birthday. 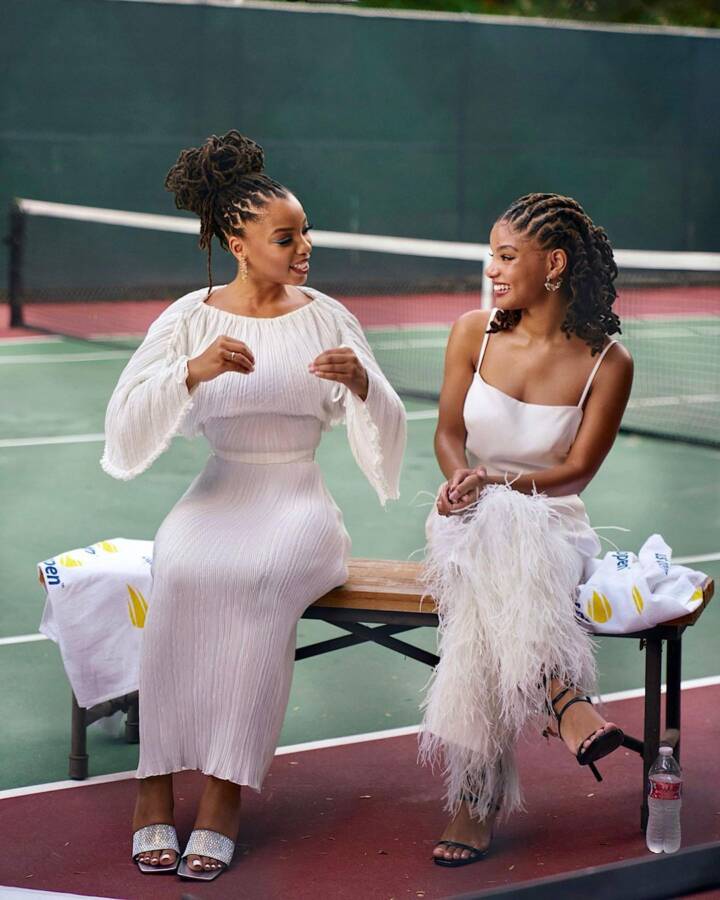 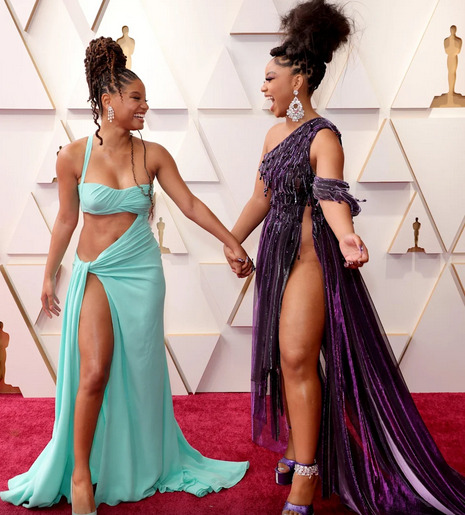 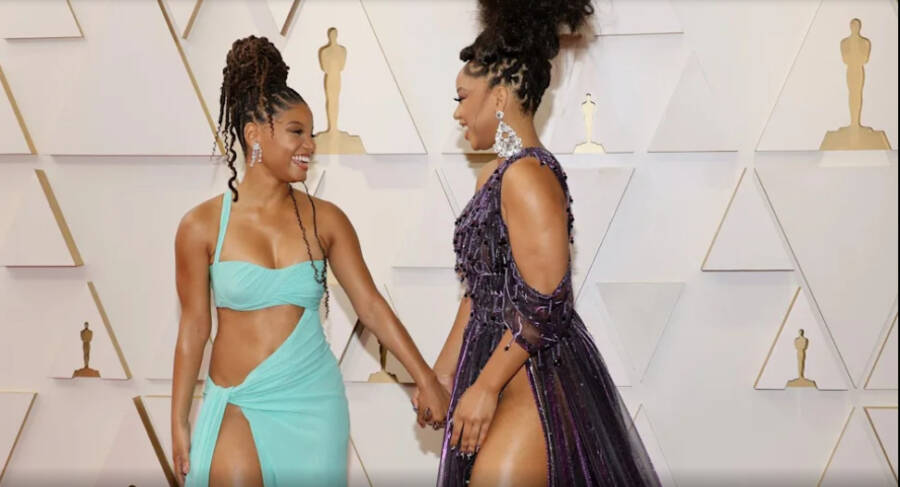 Chloe wasn’t just content to rock the red carpet with her sister. She had also popped on Instagram to celebrate her, calling Halle her “baby sis.”

For some peeps who turned up for the award, the sibling bond between the sister was more than enough to compensate for the dram that followed Will Smith storming the stage and slapping comedian Chris Rock, who made an irreverent joke about his wife Jada Pinkett’s alopecia.

Tags
Chloe Bailey Halle Bailey USA
John Israel A Send an email 28 March 2022
Back to top button
Close
We use cookies on our website to give you the most relevant experience by remembering your preferences and repeat visits. By clicking “Accept All”, you consent to the use of ALL the cookies. However, you may visit "Cookie Settings" to provide a controlled consent.
Cookie SettingsAccept All
Manage Privacy